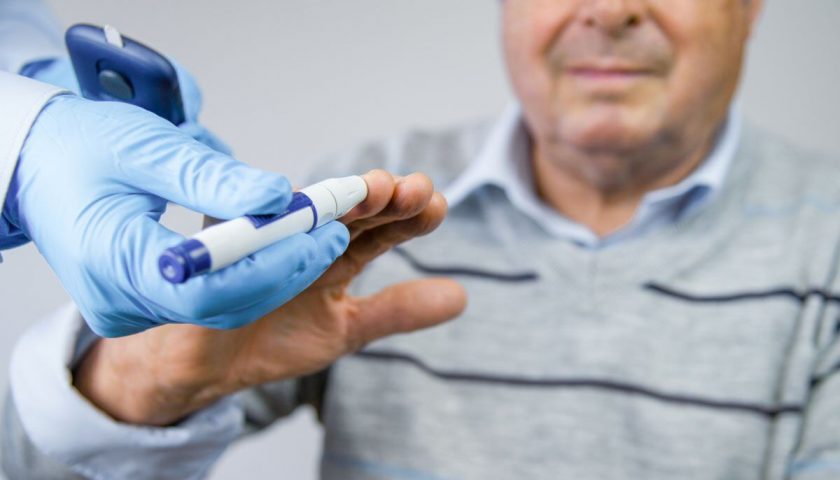 Diabetes occurs when the body has trouble using the sugar it gets from food for energy, causing a build-up of glucose in the bloodstream. Managing this is critical for both the prevention of diabetes and its complications. One simple lifestyle change could offer significant results, according to several studies.

According to existing research, intermittent fasting has been shown to have major benefits for insulin resistance.

It’s also been suggested that shortening a feeding window could lead to impressive reductions in blood sugar levels.

Together, evidence from several studies implies that intermittent fasting may be an effective non-medical treatment option for type 2 diabetes.

“Generally, IF can be divided into two main categories: period fasting (PF) and time-restricted feeding.

“There are also fasting-mimicking diets (FMD), in which you eat special foods that are designed to affect your body similarly to fasting.”

In 2021, research published in the journal Endocrine Review provided evidence that consistently eating meals in a window of eight to 10 hours prevented and managed chronic diseases.

Satchidananda Panda, from the Salk Institute for Biological Studies in La Jolla, said: “People who are trying to lose weight and live a healthier lifestyle should pay more attention to when they eat as well as what they eat.

“Intermittent fasting can improve sleep and a person’s quality of life as well as reduce the risk of obesity, diabetes and heart disease,” Panda said in a journal news release.

Several things happen in the body during intermittent fasting, but the main benefits of diabetes prevention come from weight loss and blood sugar control.

In animal studies, intermittent fasting has been shown to prevent obesity.

Human studies on intermittent fasting, published in Science Direct, have observed blood sugar reductions of three to six percent over the course of eight to 12 weeks in people with pre-diabetes.

Science Direct explains: “Several dietary interventions show a profit for the use of intermittent fasting as an alternative to calorie restriction for weight loss and type 2 diabetes risk reduction in the overweight population.”

In intermittent fasting, blood sugar reductions are partly due to decreased insulin resistance.

After a period of fasting, insulin sensitivity is increased, which means glucose is better able to convert to energy.

These changes eventually result in blood sugar levels both during fasting and shortly after eating has stopped.

It should be noted, however, that men tend to benefit most from this style of eating.

This highlights the need for further studies to elucidate sex differences in the benefits of time-restricted eating.