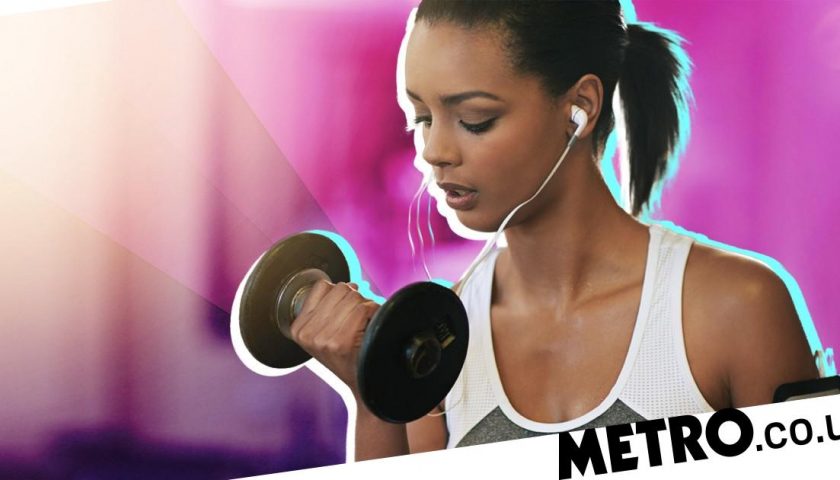 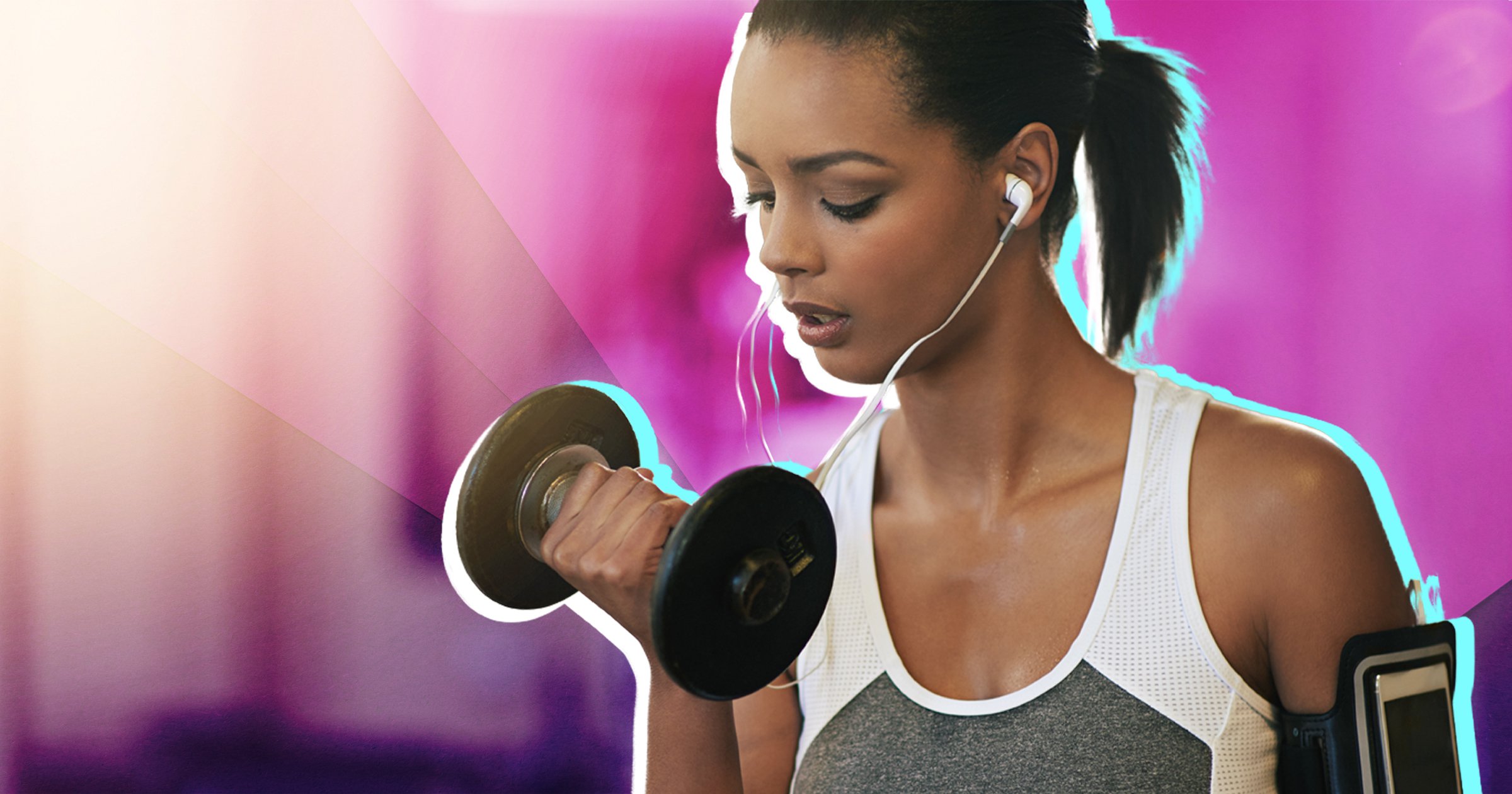 We all know that the right playlist can change the whole vibe of your workout. The right song coming on can help you keep going when you want to give up, and help you find new levels of intensity.

But the effects of the right gym music might not just be psychological. New research has found that listening to music can boost weightlifting performance by as much as 13%.

In fact, the study, conducted by Pure Gym, found that your weightlifting performance can be boosted by up to 37% depending on the type of music you choose to listen to.

In tracking the performance of gym goers completing the three main lifts – bench press, deadlift, and squat – in silence, as well as while listening to popular artists from a variety of genres, the researchers found that listening to pop music made the biggest difference in performance, followed closely by rap.

Which artists should you add to your playlist?

Using the artists and songs that appear most frequently on workout playlists on Spotify, the researchers then asked participants to perform their lifts across separate workouts while listening to the likes of Dua Lipa, Eminem and Metallica.

Participants who worked out to Dua Lipa recorded on average a huge 37.93% increase in the amount of weight lifted versus when they lifted to no music.

Those who listened to Harry Styles were able to lift 35.71% on average, while BTS songs boosted strength by 22.47%.

Rap music did, of course, make the top five, with Eminem tunes improving strength by 12.68%, while at least one heavy metal artist, Metallica, made the top 10 with an increase of 8.33% on average.

When it came to completing more repetitions (ie the number of squats or deadlifts in one set), the top five was only a little different, with pop and rap music still the only genres listed.

Harry Styles was number one this time, increasing reps by 23.03% per set.

Dua Lipa was a close second, helping to increase reps by 22.03% on average.

Number three was a wildcard, with Olivia Rodrigo’s angsty songs increasing reps per set by an average of 6.07%.

In fourth and fifth place respectively were The Weeknd, with a 3.88% increase, and Drake, with a 3.38% increase.