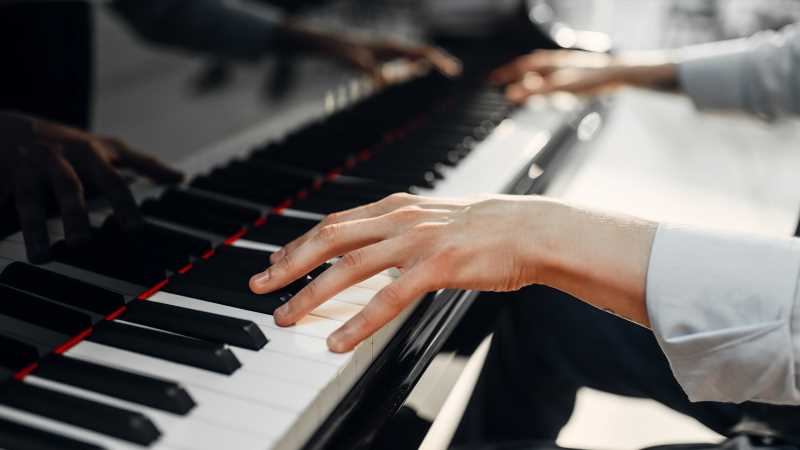 New parents have long believed that playing Mozart and Beethoven while their babies slept would make for a smarter adult. While the jury is still out on whether or not all of those children grew up to be Ivy League grads, there is some evidence to suggest that listening to music can have positive effects on your mood and alter your brain waves. According to Harvard Health, the human brain is created to be able to distinguish between music and regular background noise. The repetition and mathematical structure many beats contain are proven to affect the brain in various ways.

Furthermore, students who listened to Mozart before taking an IQ test scored higher than the group that sat in silence and the other that had listened to a relaxation tape, the outlet explains. The researchers theorized that this type of music helped to organize the stimulation of nerves in the part of the brain that handles higher functions — the cerebral cortex. Essentially, they hypothesized that this type of music acted as a workout for various brain cells, thus helping them synthesize information better.

Besides stimulating various parts of the brain and improving performance across a wide array of areas, music may also offset symptoms of various illnesses such as Parkinson’s disease and depression. The American Psychological Association also cites findings that premature infants who were exposed to various sounds like ocean waves and singing slowed their heart rates to a point of relaxation.

Music therapy has long been used as a mental health treatment

You likely don’t need a study to prove that listening to certain types of music can alter your mood. But, just in case, the American Psychological Association reports that a recent trial showed the correlation between listening to music and improved immune function along with reduced stress. “There is growing scientific evidence showing that the brain responds to music in very specific ways,” Lisa Hartling, PhD, professor of pediatrics at the University of Alberta and lead author of the study, explains. “Playing music for kids during painful medical procedures is a simple intervention that can make a big difference.”

In addition to this, another trial found that music was more effective in reducing anxiety before surgery than taking prescription drugs. Perhaps the most notable of the findings included music’s impact on the stress hormone cortisol. An overabundance of this hormone can lead to various health issues over time, including anxiety and heart disease, WebMD explains. With curbed levels of cortisol, your body can better relax and do basic processes with ease.

Harvard Health also notes an Italian study’s findings that showed a lowered heart rate among people who had just listened to music with varying tempos. Slower tempos like classical and other relaxing tones created a calming effect, but, once the music stopped, the heart rate reduction was the same across the board.

Having your favorite music playing may be the mood-boosting, immune system-strengthening tool you’ve been looking for!