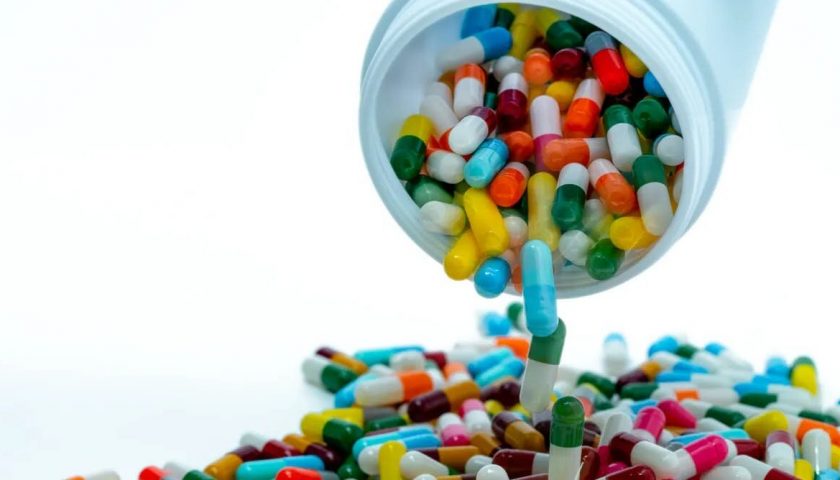 Ten million deaths per year by 2050 related to antimicrobial resistance—that’s what a large British study, conducted in 2014, predicts if the current trend continues. Despite the strong efforts deployed in recent years, these figures are unfortunately still valid.

In contrast to the new viral pandemics that regularly make headlines, this resistance plague does not concern a single pathogen but rather a multitude of viruses, parasites, fungi and especially bacteria.

Antimicrobials are substances that kill or slow the growth of microorganisms, including viruses (antivirals), parasites (antiparasites), fungi (antifungals) and bacteria (antibiotics). Antibiotics are a class of antimicrobials that are specific against bacteria.

Since the commercialization of penicillin in the 1940s, the development of new antibiotics has been followed closely by the discovery of bacteria resistant to them.

While the development of new molecules has become slower and slower, the development of antibacterial resistance is on the contrary increasingly rapid. It’s a real race against time. Ultimately, this problem could lead us into a post-antibiotic era, where the slightest injury or surgery would constitute a significant risk of dangerous infection.

The scientific world has been warning us about the magnitude of the problem of antimicrobial resistance for several decades. As with climate change, it has unfortunately taken a long time to make governments and the general public aware of the seriousness of the situation. 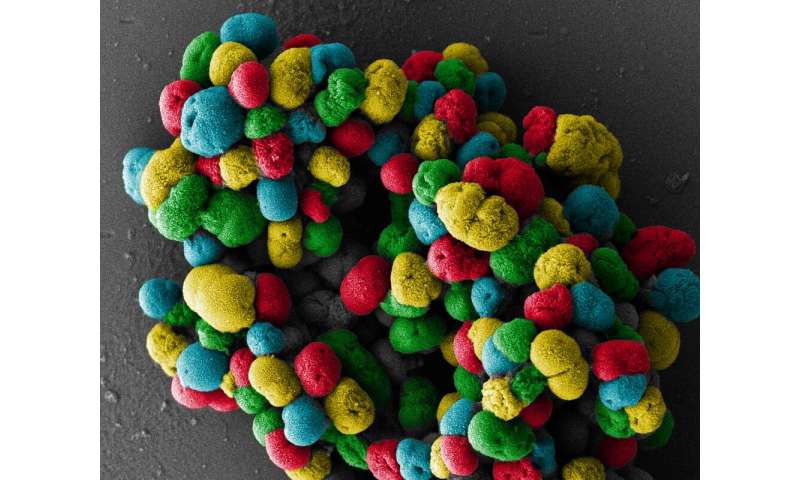 The World Health Organization (WHO), a key player in this field, identified antimicrobial resistance in 2019 as one of the 10 greatest public health threats facing humanity. More recently, the WHO has also published a list of critical health challenges for the next 10 years, including not only the eradication of infectious diseases but also the preservation of antimicrobial drugs.

The fight against antimicrobial resistance concerns all microorganisms. However, a few bacteria alone are responsible for many of the problems caused by this resistance. The WHO and the Centers for Disease Control and Prevention (CDC) have recently identified the most problematic bacteria in order to focus efforts to combat this scourge.

Where does this resistance come from?

All bacteria can become resistant, not only those that cause disease. The development of resistance to an antibiotic is a natural phenomenon that occurs either as a result of a mutation in the DNA of the bacterium, or by the acquisition of a resistance gene. This phenomenon, which is quite rare, is not problematic as long as resistant bacteria do not proliferate and transmit their resistance to a pathogen.

Unfortunately, sometimes it only takes one resistant bacteria to cause serious problems. Although spontaneous DNA mutations very rarely lead to resistance, bacteria are quite efficient at exchanging genes, including resistance genes. Some species have even developed a characteristic that greatly promotes gene exchange: natural competence.

Natural competence allows some microorganisms to take DNA from their environment and use it as if it were their own, through a mechanism called transformation.

When a cell dies, its genetic material (DNA) is released into the environment. Since our body is home to several billion bacteria that multiply and die all the time, we are literally a gigantic DNA reservoir. If an antibiotic resistance gene is found among this DNA and a competent bacterium gets hold of it, this gene will be passed on to all its descendants, in addition to potentially being transferred to other species.

Coincidentally, although it is a relatively rare characteristic, natural competence is found in many pathogenic species. Among these are those responsible for cholera (V. cholerae), pneumonia (S. pneumoniae), Legionnaire’s disease (L. pneumophila), gastric ulcers (H. pylori) and, most importantly, meningitis (N. meningitidis) and gonorrhea (N. gonorrhoeae). 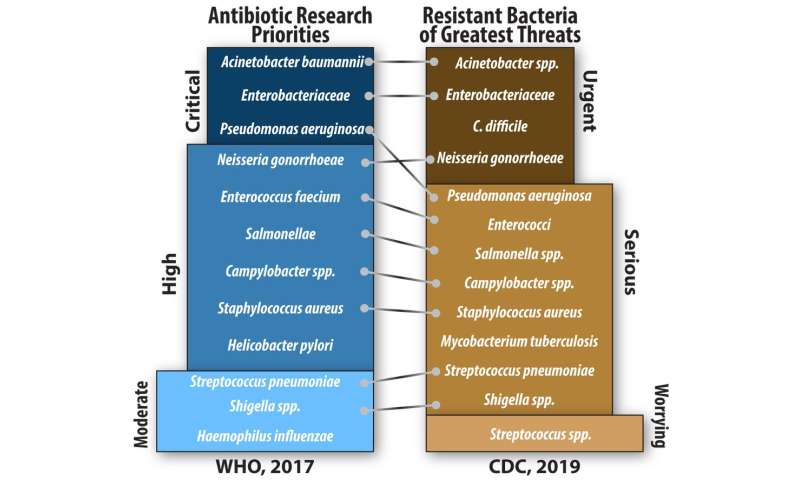 Gonorrhea on the rise

Bacteria of the genus Neisseria are true experts at exchanging DNA. Unlike other naturally competent species, they can acquire genes from their environment at any time and at a very high frequency. This is one of the main reasons why the only two pathogenic Neisseria species, N. meningitidis and N. gonorrhoeae, evolve very rapidly.

Its strong natural competence is also one of the main reasons why N. gonorrhoeae accumulates a high level of antibiotic resistance, prompting the CDC to classify it as an urgent threat and the WHO to deem it a high research priority.

In Canada, the incidence of gonorrhea has grown rapidly in recent years, reaching nearly 30,000 cases in 2017. Over time, the bacterium responsible for this sexually transmitted infection has become resistant to many antibiotics, including ciprofloxacin (57 percent of isolates in 2018), erythromycin (56 percent), tetracycline (47 percent) and penicillin (nine percent).

The recommended antibiotics, known as first-line antibiotics, have to be substituted many times to ensure effective treatment despite this resistance. Today, only three antibiotics are still recommended to treat gonorrhea: azithromycin, ceftriaxone and cefixime.

However, 13 percent of strains isolated in 2017 were already resistant to at least one of these treatments. If the progression of resistance continues, there will soon be no effective treatment for the infection, hence the importance of developing new antibiotics and stopping its spread.

An action plan for Canada

Major efforts are being made worldwide to develop new antibiotics. These treatments also aim to be as selective as possible, in order to only eliminate harmful bacteria and limit the spread of resistance.

In addition to antibiotics, other types of treatments are being studied, such as phagotherapy, which uses viruses that specifically kill bacteria. However, scientists alone will not be able to limit the public health catastrophe that is looming.

In Canada, the federal government developed an action plan in 2015 to combat antimicrobial resistance. This plan involves several organizations, including the Canadian Institutes of Health Research, the Public Health Agency of Canada, and Agriculture and Agri-Food Canada, to take action on all fronts. This pan-Canadian collaboration has resulted in numerous investments in research, as well as a focus on surveillance and prevention.

Despite a having a low profile compared to some viral diseases such as COVID-19, antibiotic and antimicrobial resistance can indeed be described as a pandemic. In the long term, its economic and public health toll is likely to be much worse than the current crisis. However, the challenges we face have taught us that global co-operation is possible. If the scientific community and society as a whole work together as they are against COVID-19, we can hope to stop this other pandemic, or at least limit its impact.