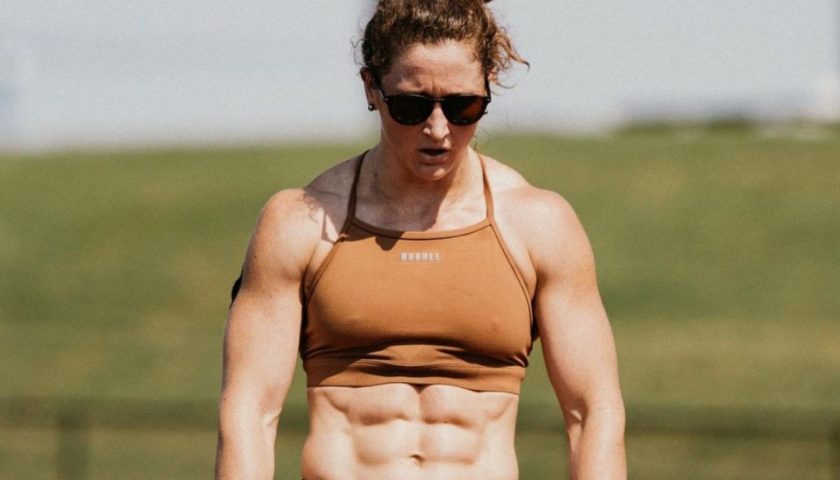 If there’s one woman who is flying the flag for Australia in sport high and proud, it’s Tia-Clair Toomey. Few athletes can aspire to a career as successful as Toomey’s, but while the success is something we see as fans, what’s lesser known is just how hard Toomey trains for her craft, the endless hours of hard-work and sheer determination, and the grit Toomey has in spades that allows her to overcome challenges and keep going. When you understand this, it’s not hard to see why Toomey holds the title of “Fittest Woman on Earth” as the reigning champion of the CrossFit Games.

With the 2021 competition just a few weeks away, athletes looking to compete at the CrossFit Games are now dialling into their training and nutrition. For Toomey, it means working on her cardiovascular endurance, with three structured workouts per week that are dedicated entirely to running, totalling as much as 27km in volume each week. When you consider the strength training that goes on top of this, it’s a staggering feat.

In a video posted to her YouTube channel, Toomey took fans into a typical day of cardio. She starts out with a series of runs at different paces, covering distances of 100, 200, 400 and 800 metres. “It was all about making sure that I put my ego aside, and stayed true to my paces,” she said after completing her morning session.

“It’s a little easy to go too hard at the start and then sell yourself too early, where in the back end that lactic acid buildup starts to affect your paces and essentially make the workout a lot harder, so making sure I didn’t go out too fat or too slow, and hitting some solid speeds, and then finishing off with some faster paces. I actually ended up trying to push the rest periods so I was recovering better, and the definitely got the heart rate up,” she added.

Following her run training, Toomey heads to the gym for conditioning training. The workout consists of sets on the RowErg, SkiErg and Assault Bike. “Today we’re specifically focusing on just being consistent through the efforts,” she explains. “We’re not looking to go out too hard, purely because it’s going to be a very long endurance piece, and we’re just wanting to find that consistency across all machines, and also be able to back that up.”