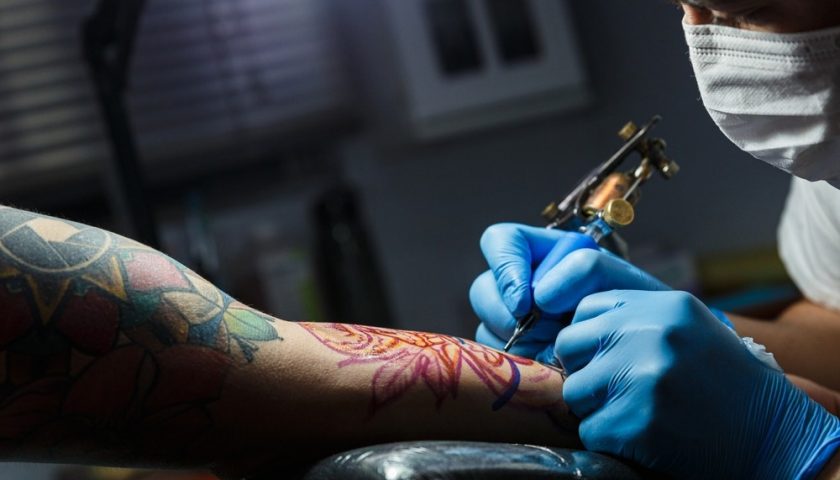 A recent Medicina Clinica review paper describes the characteristics of systemic bacterial infections associated with tattoos. These adverse effects can be avoided by maintaining strict hygiene while performing a tattoo. 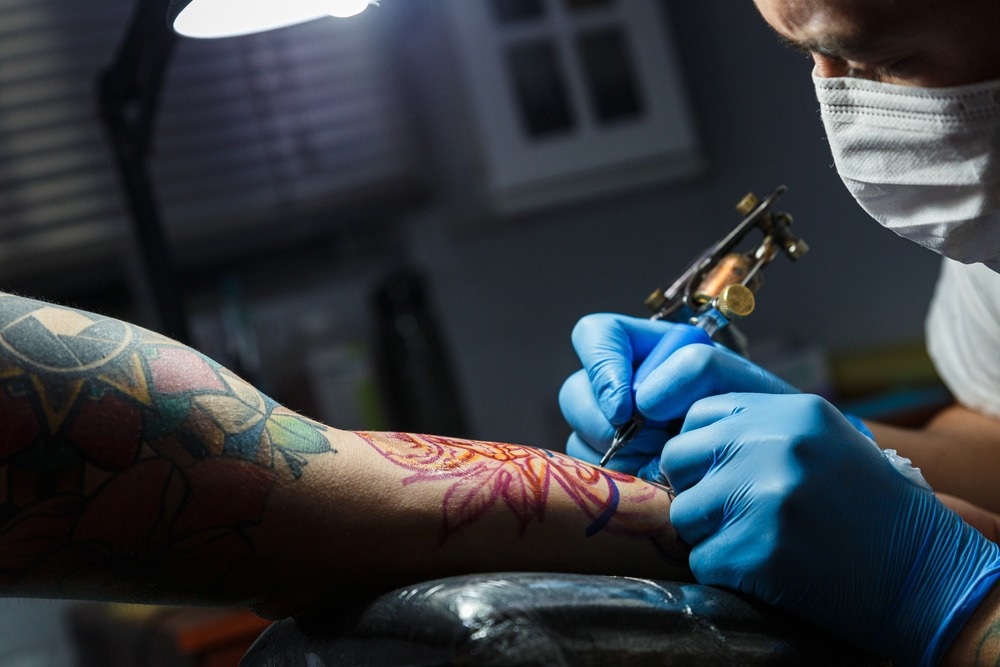 The practice of tattooing has been documented in ancient literature since the Neolithic period. By the 18th century, tattoos were introduced to Western culture. According to recent estimates, over 20 million Americans and 100 million Europeans have tattoos.

Tattooing is a painful process that involves the introduction of artificial pigment under the skin. If not performed hygienically, tattoos can induce various health complications, including immune and inflammatory reactions, infections, and chronic skin defects such as dermatoses. Between 2% and 27% of individuals experience some sort of discomfort after having a tattoo, with 0.5-6% developing skin infections.

The scientists searched articles in the PubMed database that were published between 2009 and 2019. Any studies describing tattoo-related systemic infections in humans were included in the final analysis. The pathogens identified in these studies were compared with a literature search without year restriction.

Tattoo-related systemic infection was defined as any pathogen invading the skin with or without spreading to other organs.

The final analysis included a total of 17 studies. In contrast to the historical literature, none of the selected studies reported the development of systemic tuberculosis, syphilis, or viral infections after performing a tattoo.

Only one study reporting staphylococcal toxic shock syndrome was identified. This infection was observed after Samoan traditional tattoos or after tattooing in unhygienic conditions.

Infective endocarditis was identified predominantly in young men. The condition was associated with fever, as well as lung or systemic embolisms, without local symptoms. In 50% of cases, valvular anomalies were present as a known risk factor.

Massive embolization was detected in two cases, whereas leaflet perforation and perivalvular abscess were reported in two cases. Only one case with toxic shock syndrome was identified.

Several studies reporting dermatophytosis were identified during the study period; however, none reported systemic infections.

The current study reports that systemic infections might develop after having a tattoo. However, tattoo-related fatality is a rare event, with only one death reported in the past ten years.

Importantly, a shift in causative pathogens has been observed in recent times. In fact, non-tuberculosis mycobacteria have been identified as emerging bacteria causing systemic infections.

A centralized reporting system should be developed to understand the epidemiology of the phenomena. Furthermore, proper hygienic conditions should be maintained while tattooing.

Dr. Sanchari Sinha Dutta is a science communicator who believes in spreading the power of science in every corner of the world. She has a Bachelor of Science (B.Sc.) degree and a Master's of Science (M.Sc.) in biology and human physiology. Following her Master's degree, Sanchari went on to study a Ph.D. in human physiology. She has authored more than 10 original research articles, all of which have been published in world renowned international journals.