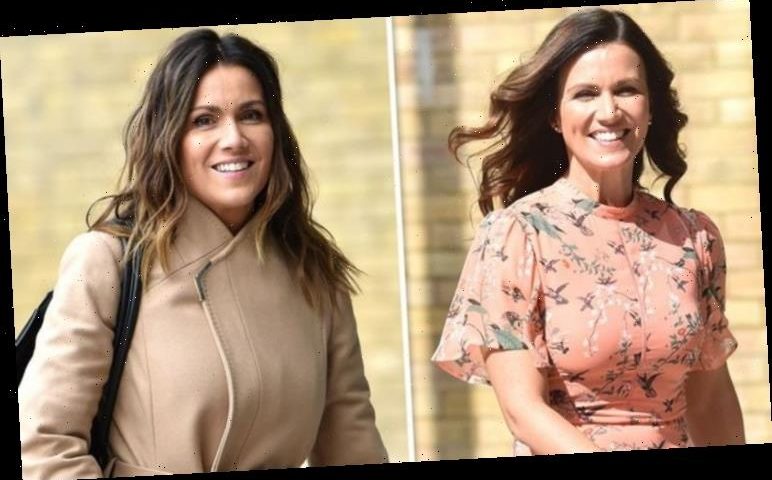 The TV presenter has been suffering from tinnitus for around 15 years. What are the symptoms of the condition? And what can be done about it?

Tweeting in 2018, Susanna posted: “My tinnitus is so loud right now. The noise you used to hear when TV programming finished at the end of the day? That. In my head.”

The British Tinnitus Association explained tinnitus can sound like a “ringing, whooshing, humming or buzzing in the ear”.

It’s the term used to describe the sensation of “hearing a sound in the absence of any external sound”.

The noises can be continuous, or can come and go – like Susanna’s experience.

In 2015, the 49-year-old admitted she first started to experience tinnitus about 10 years prior.

“I became quite distressed that I would never hear silence again,” she said at the time.

Turning the big 5-0 on December 10, Susanna first began to have tinnitus following the birth of her second son, Finn. 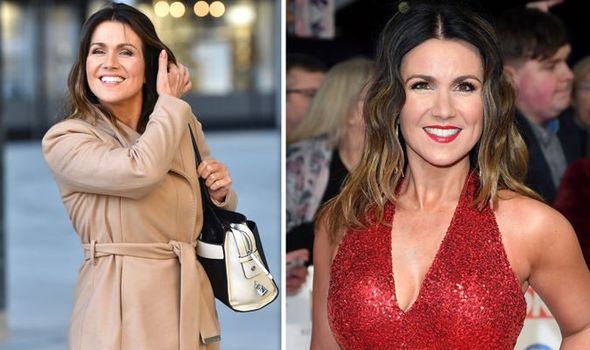 Finn is now 16 years old, and she has two other sons – Sam, 18, and Jack, 15 – who she shares with her previous partner Dominic Cotton.

The British Tinnitus Association said about 30 percent of people will experience tinnitus at some point in their lives.

“Most people find that they are able to continue their normal day-to-day activities,” the charity confirmed.

And tinnitus most certainly didn’t get in the way of Susanna’s way when it came to dancing.

In 2013, Susanna finished as a runner-up on the eleventh series of Strictly Come Dancing.

Meanwhile, Susanna will now be cheering on her GMB co-host Ranvir Singh who is currently taking her chances at winning the Glitterball trophy.

Ranvir is paired with 30-year-old Giovanni Pernice; together, they danced the American Smooth on the latest episode of the BBC One hit show.

This awarded the couple 24 points in the competition, which will see them dancing again on Saturday, December 5. 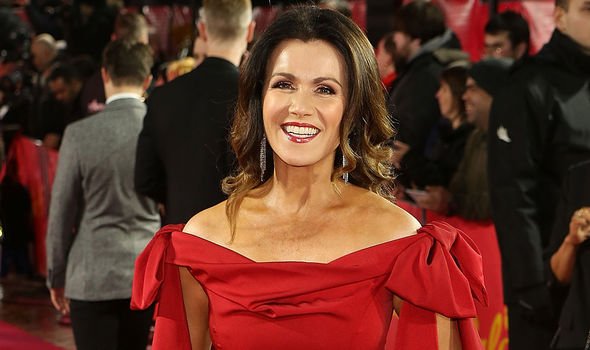 The condition is linked to hearing loss, confirmed the British Tinnitus Association.

Thus, wearing a hearing aid (tailored to you) can be helpful for tinnitus.

The condition tends to be more noticeable in “quiet environments”, so using background noise, such as the radio, can really help minimise symptoms.

This can help identify any unhelpful beliefs and behaviours you have around the condition, which could be making management of the condition difficult.

Once unhelpful beliefs and behaviours are identified, then other ways to respond to the condition can be implemented.

Another technique said to manage tinnitus is mindfulness, which is about bringing more awareness into your everyday life.

For more information and support on tinnitus, please visit the British Tinnitus Association.