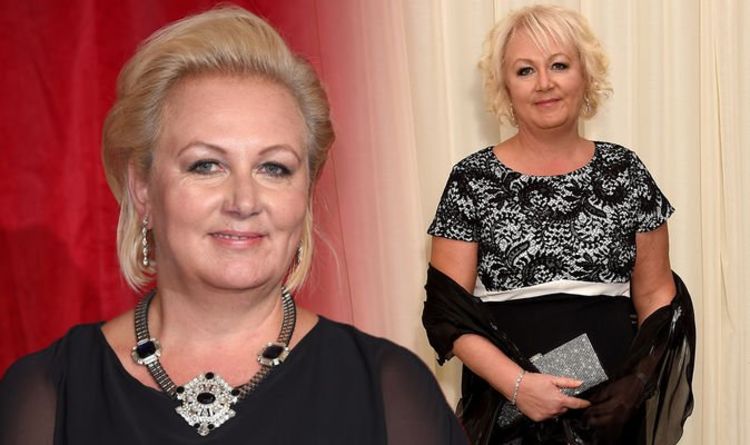 Sue Cleaver, 55, joined the cast of ITV’s Coronation Street back in 2000, and in the latest goings on in the soap, her character Eileen Grimshaw could be about to face another bout of heartbreak. But alongside her character’s struggles on the soap, Sue has her own in real life. In 2011, the soap star collapsed at work and was rushed to hospital. At the time, The Sun reported her diabetes was the cause.

Sue Cleaver has type 2 diabetes, a condition in which a person’s blood sugar (glucose) levels become too high

Sue has type 2 diabetes, a condition in which a person’s blood sugar (glucose) levels become too high.

But despite any problems she may face, the actress uses her TV show status to make others aware of the condition.

Speaking in support of Diabetes Week in the past, Cleaver told Diabetes Advice: “Having good control of diabetes is really important – after all, people with the condition live with it every day, taking care of their diet and physical activity.”

Many people with the condition may not realise they have it because symptoms don’t necessarily make you feel unwell.

But there can be seven signs, according to the NHS: 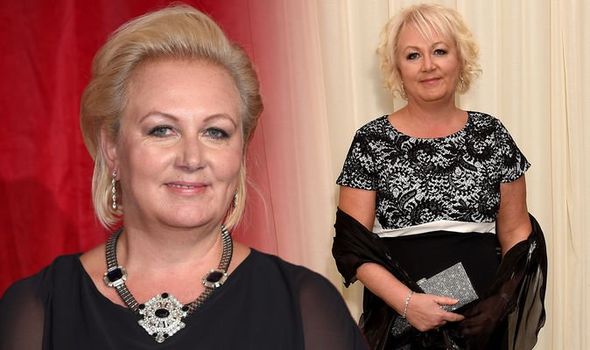 Most will require medicine to control their type 2 diabetes.

The health body explains: “Medicine helps keep your blood sugar level as normal as possible to prevent health problems. You’ll have to take it for the rest of your life.

“Diabetes usually gets worse over time, so your medicine or dose may need to change.”

But adjusting your diet and being active is also important.

You should eat a wide range of foods, including fruit, vegetables and some starchy foods like pasta, and keep sugar, fat and salt to a minimum. 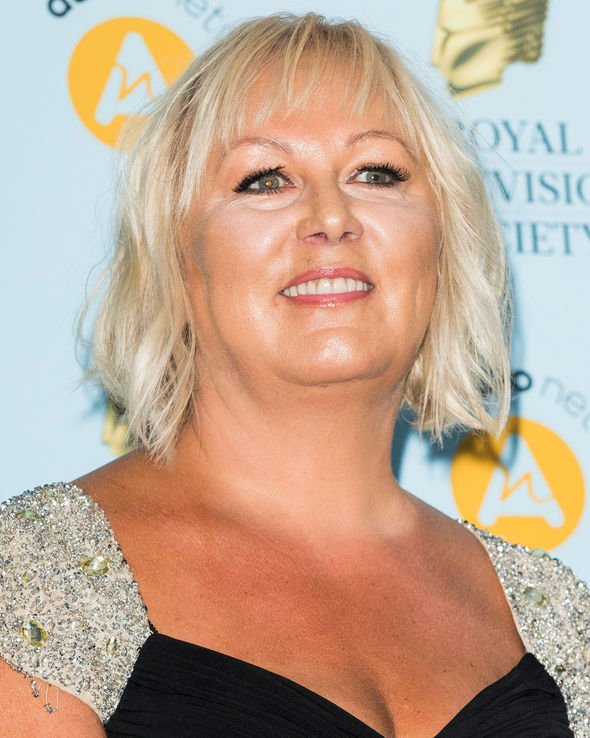 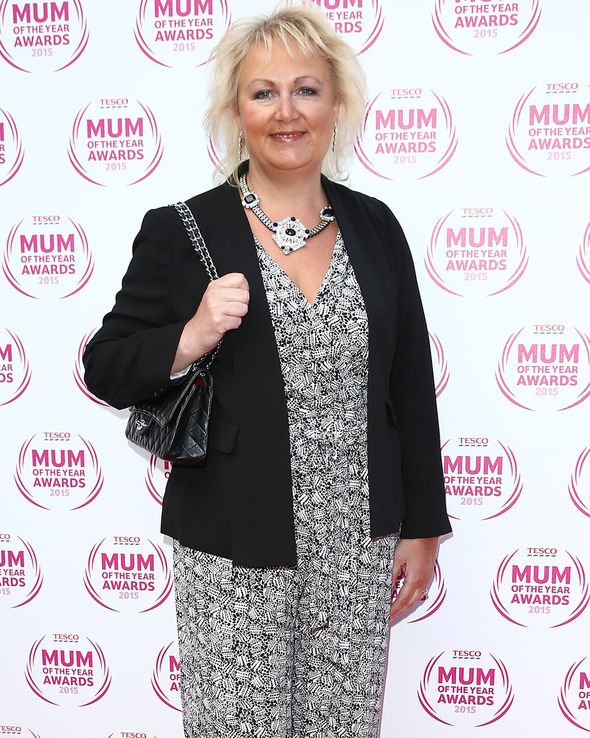 Sue has undergone a complete overhaul of her diet and fitness, according to Woman.

Earlier this year, the magazine reported the actress wants to drop to a size 12-14 from her current size 16.

A source told the publication: “Sue was always a self-confessed foodie, who admitted that over-indulgence was her Achilles Heel. Now everything’s changed.”

They added: “Sue’s in her mid-fifties, so it was a no-brainer that cutting down on certain things was what she had to do.

“She’s in this for the long game and wants to live a long, happy and healthy life.”

Sue now follows a healthy, Mediterranean-diet, with high protein and low-GI foods, and has “dramatically reduced her sugar intake”.

Another Coronation Street star who’s spoken about their health in the past is Kym Marsh.