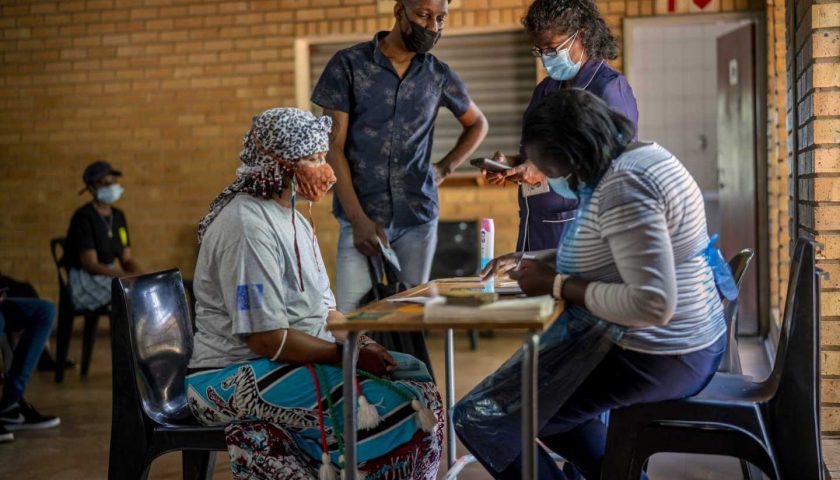 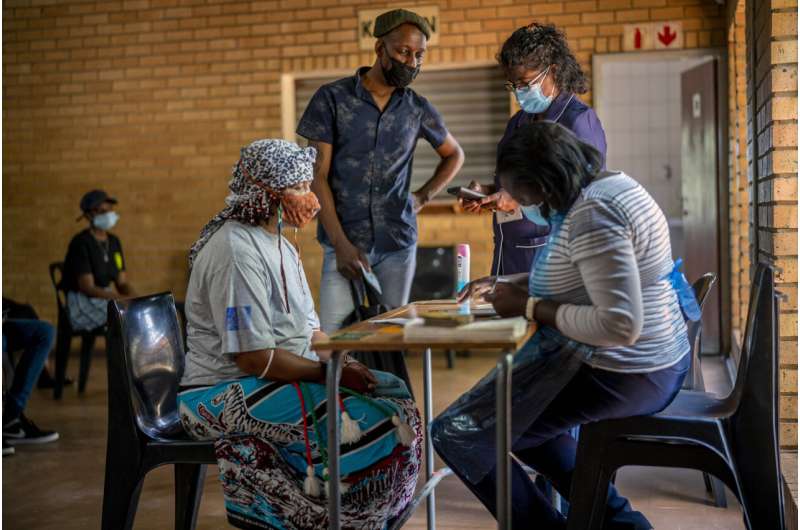 South African scientists are warning that reinfections among people who’ve already battled COVID-19 appear to be more likely with the new omicron variant than with earlier coronavirus mutants.

A research group has been tracking reinfections in South Africa and reported a jump with the arrival of omicron that they hadn’t seen when two previous variants, including the extra-contagious delta variant, moved through the country.

The findings, posted online Thursday, are preliminary and haven’t yet undergone scientific review. Nor did the researchers say what portion of the reinfections were confirmed as omicron cases—or whether they caused serious illness.

But the timing of the reinfection spike suggests that omicron “demonstrates substantial population-level evidence for evasion of immunity from prior infection,” they wrote.

“Previous infection used to protect against delta, and now with omicro,n it doesn’t seem to be the case,” one of the researchers, Anne von Gottberg of the University of Witwatersrand, said at a World Health Organization briefing on Thursday.

The study also did not examine the protection offered by vaccination. Coronavirus vaccines trigger different layers of immune response, some to fend off infection and others to prevent severe disease if someone does become infected.

“We believe that vaccines will still, however, protect against severe disease,” von Gottberg said.

Dr. Michael Ryan, the head of emergencies at WHO, said reinfection turns up in the nose but it doesn’t necessarily translate into severe disease, while vaccines have generally shown to help protect the rest of the body.

“The data we’re really looking to see is going to be around severity of infection and whether or not the vaccines continue to protect against severe disease, hospitalization and death,” Ryan said. “And right now, there’s no reason to suppose that they won’t. We just haven’t got the details yet.”

The newest variant was discovered just over a week ago by scientists in South Africa and Botswana, and it’s now been found in multiple countries. Much remains unknown about the new variant, including whether it is more contagious, as some health authorities suspect, whether it makes people more seriously ill, and whether it can thwart the vaccine.

But learning how much protection is provided by prior infection is important, especially in parts of the world where much of the population remains to be vaccinated.