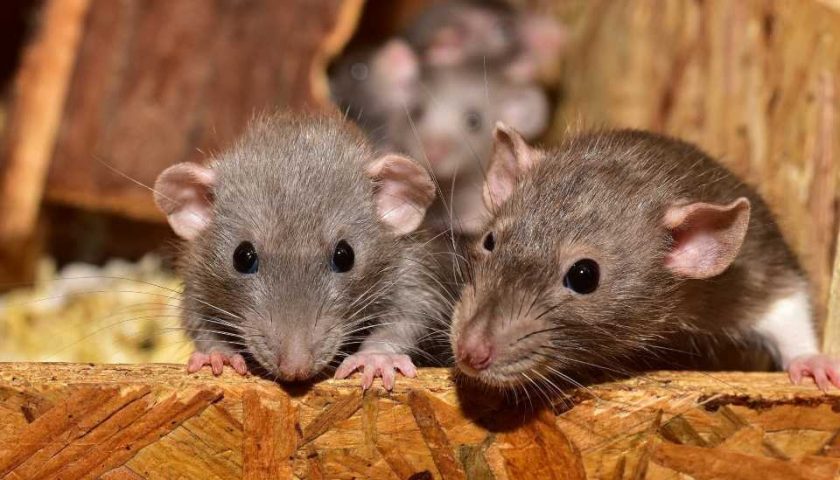 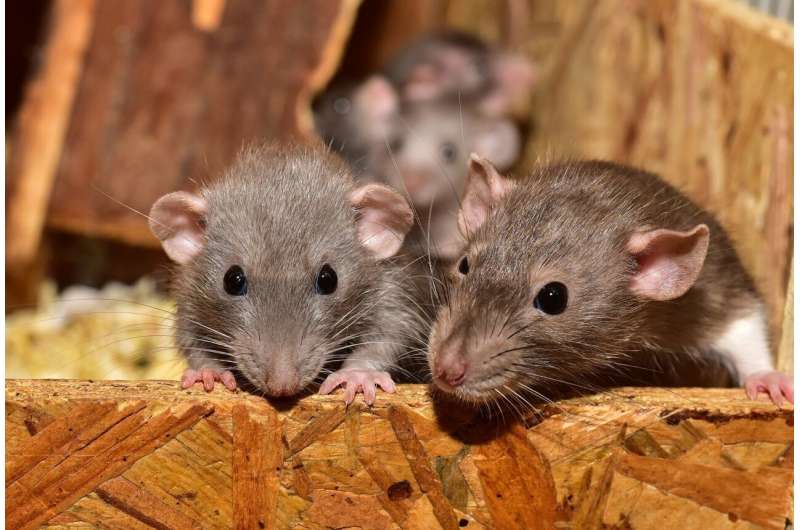 The orbitofrontal cortex (OFC) is a region in the frontal lobe of the brain known to be involved in decision-making and information processing. The lateral part of this brain region, known as the lOFC, has been identified as a particularly salient region for the creation of so-called “cognitive maps.”

Cognitive maps are mental representations of the world that are believed to guide human behavior. While past studies have linked the lOFC to the brain’s use of these maps, it is still unclear whether it creates these maps or merely deploys them when necessary.

Researchers at the National Institute on Drug Abuse in Baltimore and the Max Planck Institute for Biological Cybernetics have recently carried out a study exploring these two hypotheses, with the hope of better understanding the functions of the lOFC. Their findings, published in Nature Neuroscience, suggest that the lateral OFC is directly involved in the writing of cognitive maps.

“Over the past 20–30 years, research across several labs, including our own, has suggested that neuronal activity in the lOFC encodes important variables related to ‘cognitive maps,’ or mental models of the structure of the external world,” Dr. Kauê Machado Costa, one of the researchers who carried out the study, told Medical Xpress.

“It had also been shown that lesioning or inactivating this region could disrupt behavior that relies on such maps, i.e., ‘model-based’ behaviors, like inferring relationships between unconnected elements based on previous experience. Because of this, it was proposed that the lOFC contributes to behavior by directly representing or ‘accessing’ cognitive maps during decision making.”

Over the past decade or so, some neuroscience studies gathered evidence that the lOFC only disrupts behaviors guided by cognitive maps if new information needs to be considered and incorporated in these maps. This would suggest that the lOFC is also involved in updating cognitive maps, rather than being limited to “reading” them.

“We named this proposal the ‘cartographer hypothesis,’ as it posits that the lOFC is really ‘writing’ cognitive maps,” Dr. Costa explained. “Our study started as an acid test of this hypothesis. We reasoned that if the lOFC is needed for updating maps, then it would also be critical for the creation of new maps during the initial learning of a new association, i.e., the creation of a new cognitive map.”

To test the validity of the so-called “cartographer hypothesis” in an experimental setting, Dr. Costa and his colleagues observed adult rats as they performed a task in which their behavior could be guided by logical inference. In this task, the rats first learned to associate different sounds (i.e., auditory cues) with distinctly flavored pellets.

“Over multiple presentations, or trials, normal rats would learn to associate the specific sounds with their specific associated outcomes, and we measured that learning by looking at the anticipatory entries to the food cup when the rats hear the sound cues,” Dr. Costa said.

“The main trick of our study is that during this initial construction of an associative map we inactivated the lOFC in one group of rats, which could be compared with the controls (with no inactivation), using a reversible, minimally invasive approach called chemogenetics.”

Using chemogenetics, a technique to selectively control the activity of specific neurons in the brain using designer drugs, the researchers disrupted the activity of the lOFC while the rats were assumed to be creating a new cognitive map and observed their resulting behavior. If the cartographer hypothesis were true, Dr. Costa and his colleagues would expect the rats to adopt “model-free” behavioral strategies in trials conducted after they intervened on the lOFC, as their brain would have been unable to create a cognitive map.

“After this initial phase, and with lOFC back ‘online,’ we taught the rats to dislike one of the pellet types by pairing a particular pellet flavor with LiCl injections, which makes the rats feel sick,” Dr. Costa said. “This makes the rats stop eating that particular pellet type, which is said to be ‘devalued,’ but not the other which was not paired with the feeling of illness. Once they went through that, we gave them a probe session, where we presented just the sound cues, and measured the rats’ responses to the food cup.”

To reliably test their hypothesis, Dr. Costa and his colleagues compared the behavior of the rats they had intervened on using chemogenetics to that of rats whose brain was functioning normally during training. They found that rats that had not received the chemogenetic intervention were able to use their experience to make inferences that guided their behavior when solving the task.

Specifically, these rats made associations between the sounds and the pellets they received and learned to avoid the “bad” pellet that made them sick. They thus started approaching the food cup primarily after they heard the sound associated with the harmless pellet, while they rarely approached the food cup after hearing the sound that proceeded the pellet that they paired with illness.

“However, and to our great surprise, instead of just keeping responding to cues as if no devaluation happened, which is what would be expected from a model-free learning strategy, the rats generalized the devaluation and reduced their responding to both cues. This suggested that some form of model was being formed, but this model was somewhat degraded compared to that formed by the control group.”

Dr. Costa and his colleagues used computational modeling to show that the generalized avoidance behavior they observed could be best explained by a selective deficit in the credit assignment of outcome-specific associations as the rats were learning to solve the task. In other words, the rats with an inactive lOFC were still able to build cognitive maps, but these maps were not good enough to help them to differentiate specific sound cues and pellet flavors.

“It should be noted that the rats didn’t really need to learn this specific association and indeed could ‘solve’ the task by just assuming that any sound leads to a valued reward,” Dr. Costa said. “This suggests that the major role of the lOFC in this process is to incorporate high-resolution information into cognitive maps, perhaps particularly those that are not immediately important for solving the task at hand.”

The findings gathered by this team of researchers provide additional evidence for the cartographer hypothesis, suggesting that the lOFC plays a key role in writing cognitive maps. However, they also show that blocking activity in the lOFC does not fully disrupt model-based behavior, but rather prevents the rats from incorporating all aspects of the task they are learning to complete into cognitive maps.

“Overall, it now seems that the lOFC is most important for incorporating, or updating, information that is related to the specific identity of predicted outcomes,” Dr. Costa said. “This represents a new and more nuanced hypothesis for lOFC function, and really of how the brain parses information when learning about the structure of reality.”

The results gathered by Dr. Costa and his colleagues could inspire the development of new theoretical models that better represent the role of the lOFC in writing cognitive maps. As many psychiatric disorders involve lOFC abnormalities, including schizophrenia, OCD and substance use disorders, they could also help to better understand these disorders and their neural underpinnings.

“Our results open the possibility for a reinterpretation of the role of the lOFC in these pathologies, and of the dysfunctional behavior in patients diagnosed with them, which could be interpreted to result from the creation of a disordered cognitive map,” Dr. Costa added.

“We will now continue to explore the limits of the cartographer hypothesis, and also to test the predictions of our new hypothesis, including that lOFC function should only be critical for new learning when there is a need to incorporate different types of information for understanding the task, especially those that are not immediately useful but could potentially be applied in the future.”