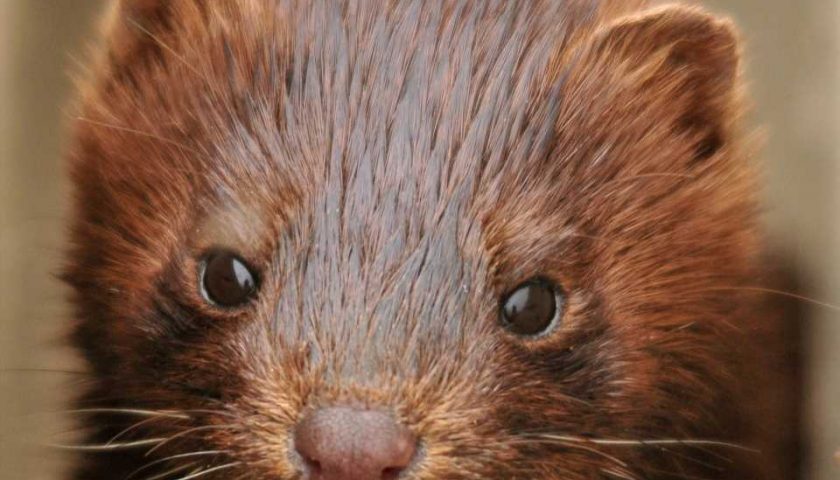 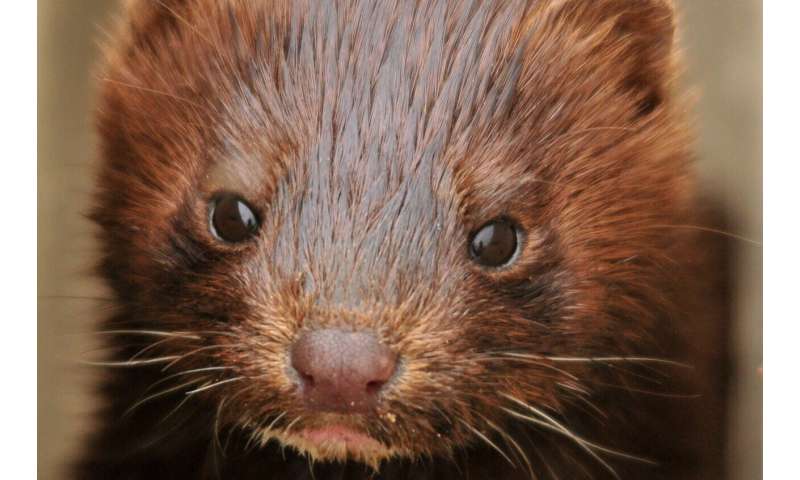 A study investigating SARS-CoV-2 infections across 16 mink farms in the Netherlands, being presented at the ESCMID Conference on Coronavirus Disease (ECCVID, held online from 23-25 September) shows that the virus likely jumped between people and mink and back, providing strong evidence that animal to human (zoonotic) transmission is possible.

The exact origin of SARS-CoV-2 is still unknown, although various theories have been put forward. Animal experiments have shown that non-human primates, ferrets, hamsters, rabbits and bats can be infected by SARS-CoV-2 as well as cats, dogs, lions and tigers. Recently, multiple outbreaks in mink farms (containing mink of the Neovison vison species) in the Netherlands have demonstrated that mink are also susceptible for SARS-CoV-2.

The authors did an in-depth investigation of outbreaks on 16 mink farms and humans living or working on these farms, using whole genome sequencing to underpin sources of transmission. They describe SARS-CoV-2 infections on 16 farms, with over 720,000 animals. In total, 66 of 97 (67%) persons tested had evidence for SARS-CoV-2 infection, either by PCR or serology. All people tested had a direct link to an infected mink farm.

The authors say: “Due to longitudinal follow up of the first 4 farms, we have strong evidence that at least two people on those farms were infected by minks. Unfortunately, based on our research we cannot make definite conclusions on the direction of most of the infections, so we do not know the total number of people that were infected by minks. We conclude that initially the virus was introduced from humans and has evolved on mink farms, most likely reflecting widespread circulation among mink in the first SARS-CoV-2 mink farms, several weeks prior to detection.”

They add: “Genetic analysis of SARS-CoV-2 from the human employees on the farms showed they were the same as those found in mink, and were not identical to those found in unrelated SARS-CoV-2 patients living in the vicinity of farms. Genetic sequences from each of the infected mink farms fell into one of five distinct clusters, showing transmission between different mink farms.”