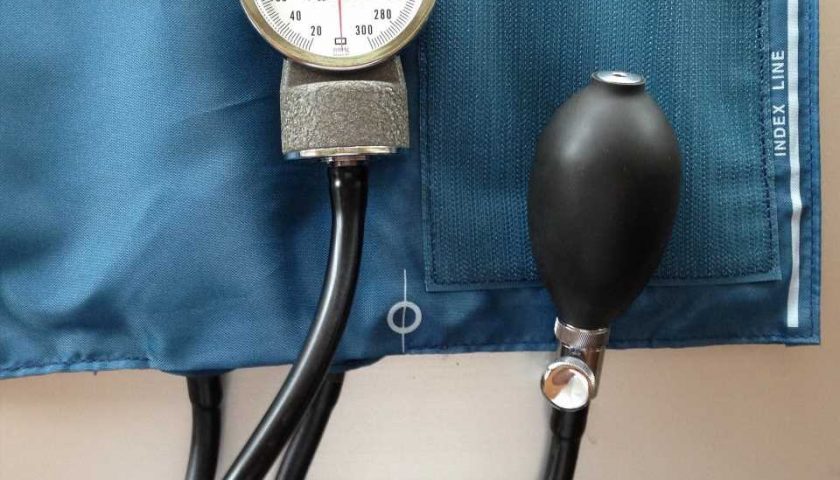 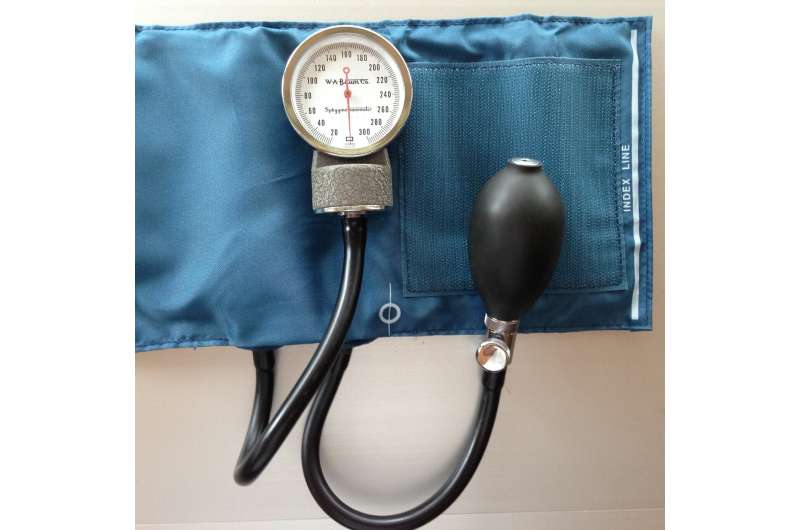 Adults with hypertension saw a small, but consequential, rise in their blood pressure levels during the first eight months of the COVID-19 pandemic, while the number of times they had their blood pressure measured dropped significantly, according to a study supported by the National Institutes of Health.

The findings, which appear today in the journal Hypertension, represent one of the most extensive looks at blood pressure trends during the early months of the pandemic. Using data from three large U.S. healthcare systems, the findings add to growing evidence that blood pressure control worsened in people with hypertension during this period.

Still, the problem was not nearly as dire as they expected, possibly due to the rapid adoption of telemedicine and home blood pressure monitoring. The successful use of these alternatives to in-person office visits offers a reason to be optimistic about improving blood pressure control in future disasters and public health emergencies, according to the researchers.

Hypertension, or high blood pressure, affects over 1 billion people worldwide. Researchers have known for some time that poor blood pressure control is a risk factor for cardiovascular disease, including heart attack and stroke, as well as a risk factor for more severe COVID-19 disease. Yet, blood pressure control remains an ongoing challenge: Only about 1 in 4 U.S. adults with hypertension have their condition under control, according to the Centers for Disease Control and Prevention. The COVID-19 pandemic saw widespread stay-at-home orders and lockdowns, prompting some researchers to explore its impact on these patients.

In the current study, researchers looked at the electronic data records of 137,593 adults with hypertension and compared blood pressure outcomes before the pandemic (August 2018 through January 2020) with those during the peak of the pandemic (April 2020 through January 2021). The data came from three large health systems: Cedars-Sinai in Los Angeles; Columbia University Irving Medical Center in New York City; and Ochsner Health in New Orleans. The average age of the patients was 66 years, and 57% were female and 30% were black.

The researchers discovered first that the number of blood pressure measurements patients had taken declined significantly in the first three months of the pandemic—by as much as 90% compared to before the pandemic. While these measurements gradually ticked up as the months passed, the total number of readings at the end of the study period remained below pre-pandemic levels. The researchers believe this was partly because of cancelations or postponements of face-to-face office visits. 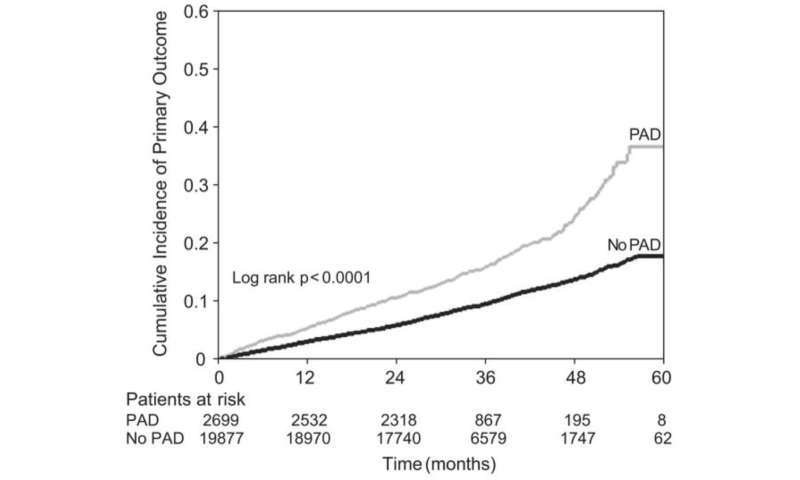 The researchers also looked at individual blood pressure readings and the proportion of patients with sustained blood pressure levels of less than 140/90 millimeters of mercury (mmHg)—the widely used marker for high blood pressure.

“We expected blood pressure control to be worse due to decreased physical activity, stress, poor sleep, and other cardiovascular disease risk factors that worsened during the pandemic,” said study leader Hiroshi Gotanda, M.D., Ph.D., an assistant professor in the Division of General Internal Medicine at Cedars-Sinai Medical Center.

“But the results were better than we expected, probably because the use of telemedicine and home monitoring of blood pressure.”

“We now know that blood pressure may be relatively controlled using technology,” said Gotanda, who is also a practicing geriatric physician. “That’s an important take-home message when we encounter other public health emergencies in the future.”

The researchers plan to explore the impact of these slight blood pressure increases on long-term cardiovascular health outcomes, such as stroke and heart attack incidence, as well as determine whether some groups may have had difficulty accessing telehealth resources. Past studies show that patients from certain racial or ethnic minority groups, or with limited English proficiency or low digital literacy are less likely to access telemedicine tools.

Paula Einhorn, M.D., NHLBI program officer for the study, said it not only offers new evidence of how the pandemic impacted hypertension but also underscores the value of self-care in helping monitor and control blood pressure increases. She added that people with hypertension should continue seeing their health care providers in-person or remotely and follow lifestyle and medication recommendations.