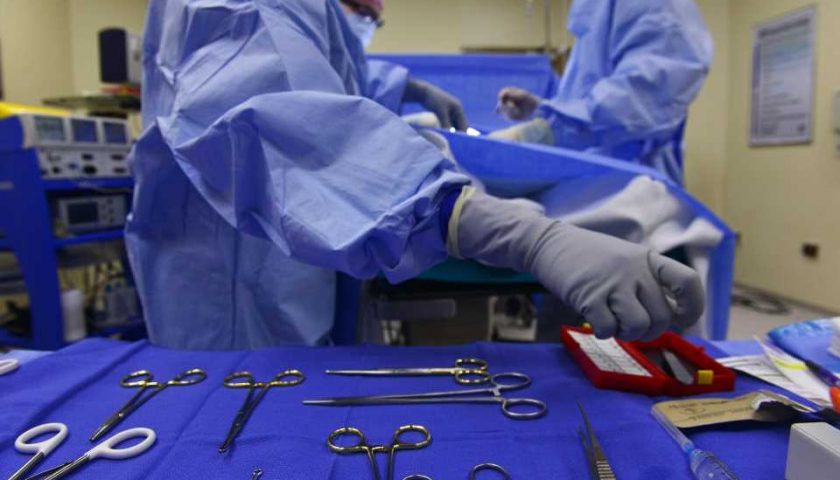 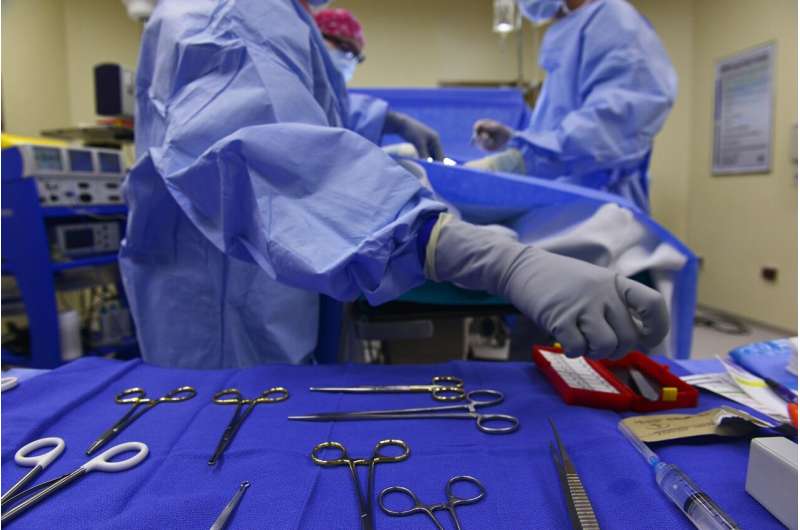 “The COVID-19 pandemic has brought to light previously reported race disparities in the healthcare system, and our study unfortunately highlights patients with cancer are not immune to these disparities.” said Dr. Sajid Khan, associate professor of surgery (Oncology), section chief of Hepato-Pancreato-Biliary (HPB) and Mixed Tumors at Yale Cancer Center, and senior author of the study. “Lapses in the healthcare system by medical providers and hospital systems contribute to these racial differences and changes are needed to address and eradicate root causes of disparities in the treatment of gastrointestinal cancers.”

According to the American Cancer Society, gastrointestinal cancers account for 35% of cancer deaths. For the new study, researchers wanted to examine whether race-specific treatment disparities exist with curative intent surgery for these patients across the United States.

For the study, scientists examined a cohort of 565,124 adult patients with gastrointestinal cancer undergoing surgery between 2004 and 2017. They found that compared to white patients, African-American patients had lower rates of negative surgical margins, and this was most pronounced for surgeries of the esophagus, rectum and bile duct (lower likelihood of negative resection margins 29%, 29% and 25%, respectively). They also found that African Americans had an adequate numbers of lymph nodes removed less frequently than white patients, with the greatest disparities seen in surgeries of the small intestine, esophagus, colon, pancreas, and rectosigmoid (lower likelihood of adequate lymph node removal 29%, 28%, 11%, 10% and 10%, respectfully). Negative surgical margins and adequate lymphadenectomies are both standards of cancer surgery care and were associated with longer median survival (87.3 vs 22.9 months and 80.7 vs 57.6 months, respectfully). African-American patients were also 68% more likely to not receive recommended chemotherapy and 118% more likely to not receive recommended radiation therapy than white patients after surgery for unknown reasons.

“Further research should probe both system- and physician-level drivers of disparities within cancer care and address places of bias that allow for this inequitable treatment of African American and American Indian patients,” said Khan. “We are currently performing a deeper look into our striking study findings, and our areas of focus are means of communication, education, socio-economic factors, healthcare system workflows, and differences in cancer biology which exist by race and ethnicity.”