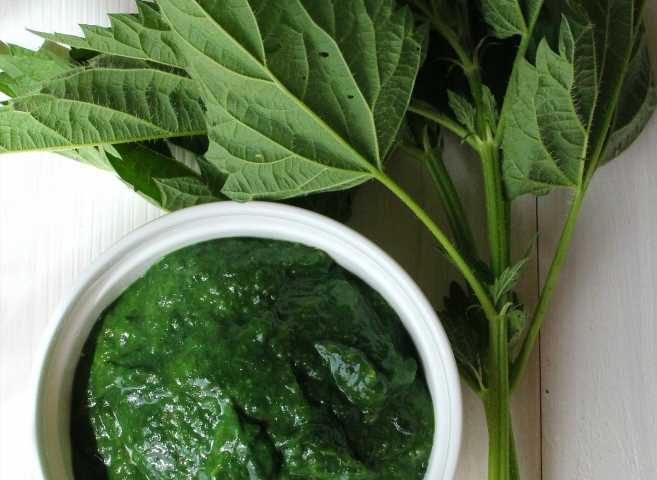 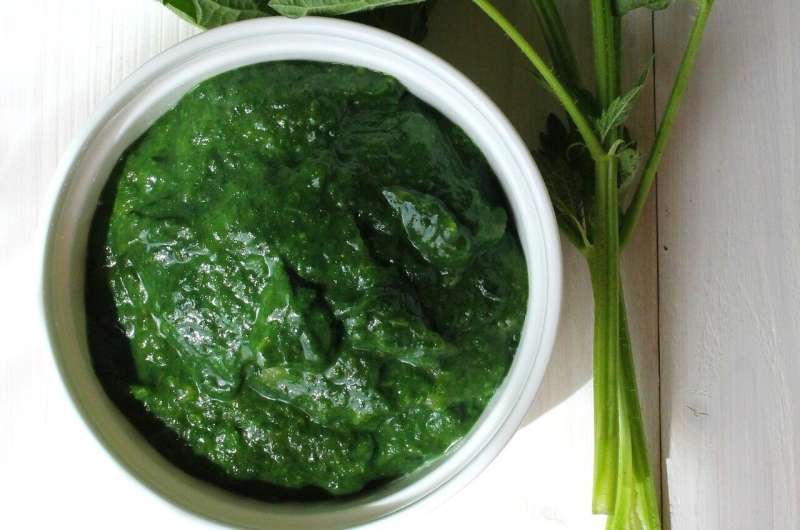 Suicide is one of the leading causes of death in the US, with more than 45,000 people dying by suicide in 2020. Experts recommend many strategies and treatments to decrease the risk of suicide, including psychotherapy, peer support, economic support, and medications like antidepressants. Few if any would be likely to put folic acid supplements on that list, but a recent study done at the University of Chicago may change that.

The study, published in JAMA Psychiatry on September 28th, used data from the health insurance claims of 866,586 patients and looked at the relationship between folic acid treatment and suicide attempts over a two-year period. They found that patients who filled prescriptions for folic acid, also known as vitamin B9, experienced a 44% reduction in suicidal events (suicide attempts and intentional self-harm). Robert Gibbons, Ph.D., the Blum-Riese Professor of Biostatistics and Medicine at the University of Chicago, the lead author of the study, is hopeful that these findings could improve suicide prevention efforts, especially because of how accessible folic acid is.

“There are no real side effects, it doesn’t cost a lot of money, you can get it without a prescription,” Gibbons said. “This could potentially save tens of thousands of lives.”

Gibbons initially became interested in folic acid in the context of suicide because of a previous study in which his group looked for relationships between risk of attempting suicide and 922 different prescribed drugs. The study simultaneously screened each drug for associations with increases and decreases in suicide attempts. Surprisingly, folic acid was associated with a decreased risk of suicide attempt, along with drugs expected to be associated with risk of suicide, like antidepressants, anxiolytics, and antipsychotics.

One of the challenges of this earlier study was to analyze the effects of many drugs in a large-scale data set, which is difficult. Many people take more than one drug, and drugs can have different effects when taken together than when taken alone. It can also be difficult to get meaningful results from studies like these that look for relationships in large data sets because of confounding factors, which can cause two variables in a study, like suicide and a drug, to seem to have a direct causal relationship with each other. Sometimes, these are actually both related to a confounding factor, such as socioeconomic status or health-conscious attitudes, or because they are prescribed for a condition that is associated with suicide (e.g. depression). But Gibbons and his group were able to partially eliminate these complications by comparing subjects to themselves before and after being prescribed a drug, instead of comparing subjects who did and did not take the drug to one another.

In fact, they initially thought folic acid had only shown up in their study because of a simple explanation, but that turned out not to be the case. “When we first saw this result, we thought it was pregnancy. Pregnant women take folic acid, and pregnant women tend to have a low suicide rate, so it’s just a false association. So, we just did a quick analysis to restrict it to men. But we saw exactly the same effect in men,” Gibbons said.

To investigate and further confirm the relationship between folic acid and suicide risk, Gibbons and his co-authors did this new study and focused specifically on folic acid, and accounted for many possible confounding factors, including age, sex, mental health diagnoses, other central nervous system drugs, conditions that affect folic acid metabolism, and more. Even after adjusting for all these factors, filling a prescription for folic acid was still associated with a decreased risk of attempting suicide.

It also occurred to the authors that maybe people who take vitamin supplements in general want to improve their health and would thus be less likely to attempt suicide. To address this possibility, they did a similar analysis with another supplement, vitamin B12, as a negative control. But unlike folic acid, there didn’t seem to be any relationship between vitamin B12 and risk of suicide.

Although Gibbons and his co-authors were careful to adjust for confounding factors, they cannot yet say for sure whether the relationship between folic acid and suicidal events is causal; that is, they don’t yet know if taking folic acid will directly cause a person’s risk of suicide to become lower. To know for sure, the authors are following up this study with a large-scale randomized controlled trial (RCT) to test whether folic acid directly lowers the risk of suicidal events, including ideation, attempts and completion. This will involve randomly splitting subjects into two groups, giving a placebo to one group and folic acid to the other and comparing the rate of suicidal events over time.