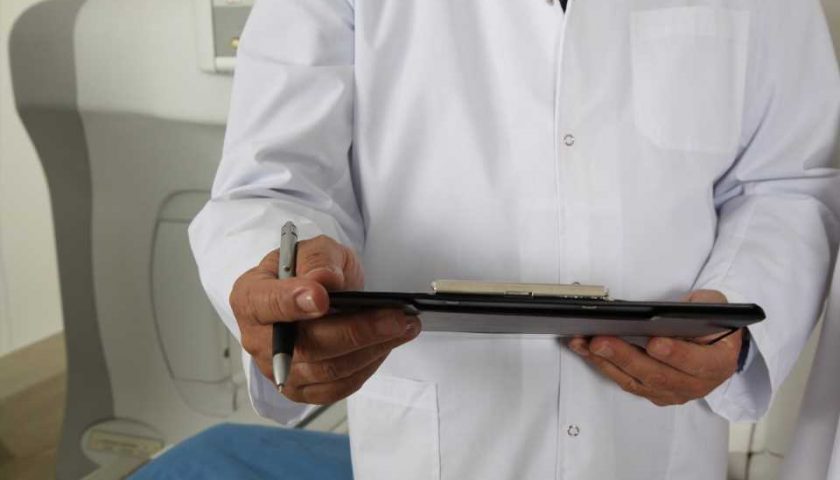 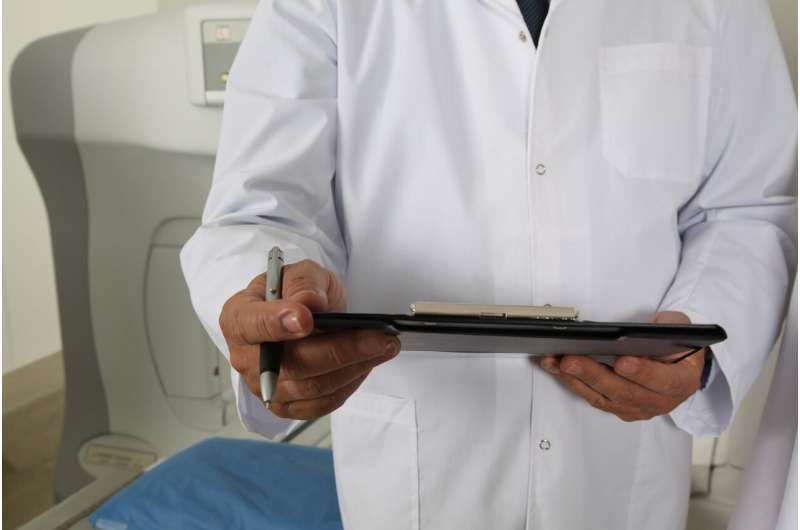 Coronavirus infections appear to be rising in older adults in England, with cases remaining at a high level despite a broad decline since a peak in January, according to a government-commissioned study published Thursday.

The REACT COVID-19 monitoring program, which looked at almost 95,000 home swab tests taken in February, showed that around 1 in 35 people in England was infected with the virus during the period and infections were rising among those aged 55 and older.

Researchers said the increase may have been driven by more socializing since all coronavirus restrictions were lifted in late February, as well as waning protection from the vaccine booster.

The data showed that “the pandemic is not over and we can expect to see COVID circulating at high levels,” said Jenny Harries, head of the U.K. Health Security Agency.

Paul Elliott, the director of the study, said there was an uptick in hospitalizations and infections particularly in the older group. “But we don’t know where it’s going to go,” he added.

“We really need to be monitoring closely the infection data through surveys, such as REACT, and we need to monitor the hospitalization,” Elliott said.

Official figures showed that more than 346,000 people tested positive in the past 7 days, a 46% jump from the previous week.

The study estimated that almost half of the positive cases were a sub-variant of the omicron variant, which researchers say is more highly transmissible.

In Scotland, the latest official figures showed a similar trend, with the number of people in hospital with the coronavirus standing at 1,636 on Wednesday—the highest for 13 months.

Britain’s government lifted all mandated COVID-19 restrictions in England on Feb. 24 as infection rates and hospitalizations fell following a surge in December and January.

People who test positive are no longer legally required to isolate at home, and face coverings in public places and the tracing of infected people’s contacts were also scrapped.

Britain has the second-highest pandemic death toll in Europe after Russia, with over 162,000 confirmed virus-related deaths.