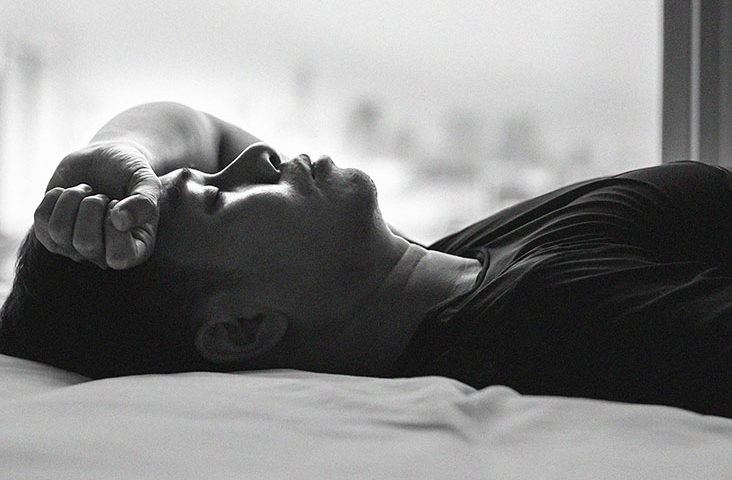 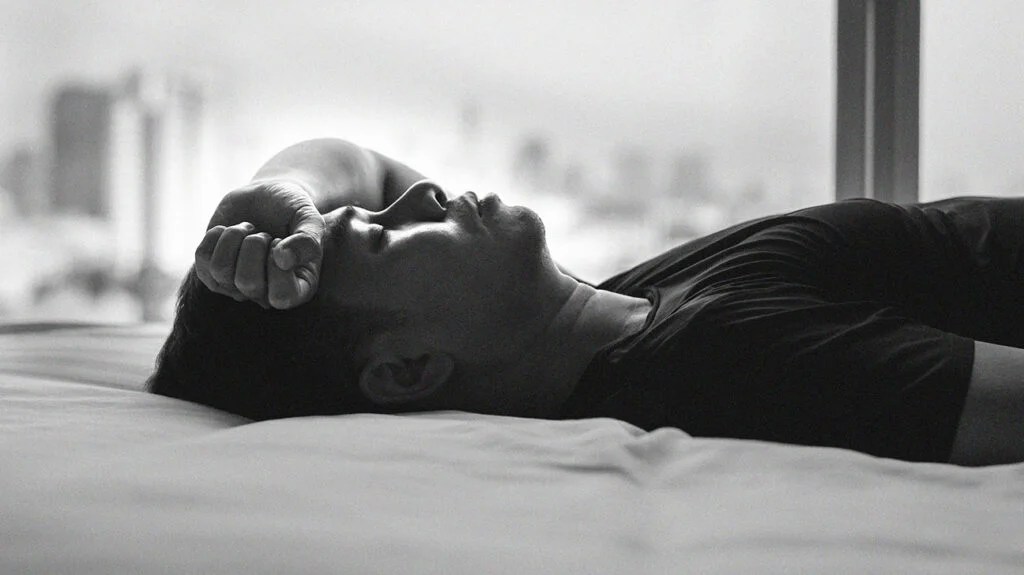 A study published in June showed that mice with artificially increased stress levels and interrupted hormone releases experienced an increase in fat cell growth. Its results appear in Cell Reports.

The second study, published in August, found that fat cell precursors commit to becoming fat cells only within a few hours at night. This work appears in the Proceedings of the National Academies of Sciences (PNAS).

Mary Teruel, PhD, associate professor of biochemistry at Weill Cornell Medicine, was the senior author of both studies.

“A lot of forces are working against a healthy metabolism when we are out of circadian rhythm,” Dr. Teruel said in a press release. “The more we understand, the more likely we will be able to do something about it.”

In the Cell Reports study, Dr. Teruel and her team implanted pellets with glucocorticoids, a type of stress-related hormone, in mice. This was to mimic the effects of chronic stress or Cushing’s disease.

The pellets released glucocorticoids under the skin of the mice at a steady rate over three weeks. The researchers also observed control mice with typical daily stress hormone fluctuations.

Although all the mice ate the same healthy diet, the mice with pellets ended up weighing over 9% more than the control mice.

The researchers observed whether the weight gain was from fat expansion and found that the brown and white fat of the pellet mice had more than doubled. Their insulin levels spiked as well.

To the team’s surprise, the metabolic disturbances kept blood glucose levels low. Further, the disruptions prevented fat from accumulating in the blood or liver.

When the researchers removed the pellets, these changes reversed immediately.

Dr. Teruel explained to MNT: “We saw this in our paper, basically, once we stopped flattening the corticoids, [the mice] started reversing [the fat mass gain] and the hyperinsulinemia went away so that increased insulin that seems to be causing the fat mass gains that went away when the restored rhythm.

She added that this study indicates that chronic stress can make weight gain more likely, even with a healthy, low fat diet.

“If you stress the animals at the wrong time, it has a dramatic effect. The mice aren’t eating differently, but a big shift in metabolism causes weight gain,” Dr. Teruel said in the release.

Dr. Teruel’s research team hopes that their findings lead to developing drugs that could help reset circadian rhythms to help people with obesity.

“We don’t know enough [yet], but one would think cortisol receptor antagonists or […] things that restore the cortisol rhythms would probably help a lot.”

The PNAS study revealed that even though differentiation happens over a few days, differentiation commitment happens within only a few hours. The findings also show that “daily bursts” of cell differentiation seem to be limited to evening phases when people are normally resting.

“The decision to become a fat cell happens rapidly over 4 hours. It is like a switch,” Dr. Teruel said.

Dr. Ali explained how fat cells come to be: “Fat cells form from [an] adipocyte progenitor cell or a type of cell that has not differentiated into its final form. The form it takes [to become] a fat cell depends on the hormonal and chemical stimulation it receives.”

In the study, Dr. Teruel and her partners used fluorescent markers to observe daily fluctuations of fat cell production.

They discovered that during the rest period of the day, a certain circadian protein — CCAAT enhancer binding protein alpha — induces a rapid increase in the protein that regulates fat cell production.

The researchers also found that when PPARG levels hit a certain threshold, individual fat precursor cells “irreversibly commit to differentiate within only a few hours, which is much faster than the rest phase and the overall multiday differentiation process.”

Dr. Teruel and her team believe that working with this time window “may open therapeutic strategies to use timed treatment relative to the [circadian] clock to promote tissue regeneration.”

Dr. Ali said: “These studies are interesting in that they show the timing and length of stimulation affect the formation and growth of fat cells. The implications of this are that if we can find a way to safely influence the cell to grow or not grow, it may affect obesity in humans.”

However, he believed that more extensive research is needed to make the studies’ findings applicable to humans.

Dr. Teruel told MNT that she and her co-authors were “just trying to work on basic mechanisms […] Right now, we need to show this is really a mechanism that happens […]”

The researchers do plan to replicate the studies with people. “We are looking at protein ribbons and humans using saliva samples,” Dr. Teruel shared with MNT. “We’re planning to do those kinds of experiments.”

Their main objective, she said, is “to figure out ways to restore circadian [rhythms].”

Dr. Teruel mentioned that currently known strategies, such as meditation and regular sleep in the dark may help.

She expressed hope that “there could be some pharmacological ways [to] fix this in the future” as well.