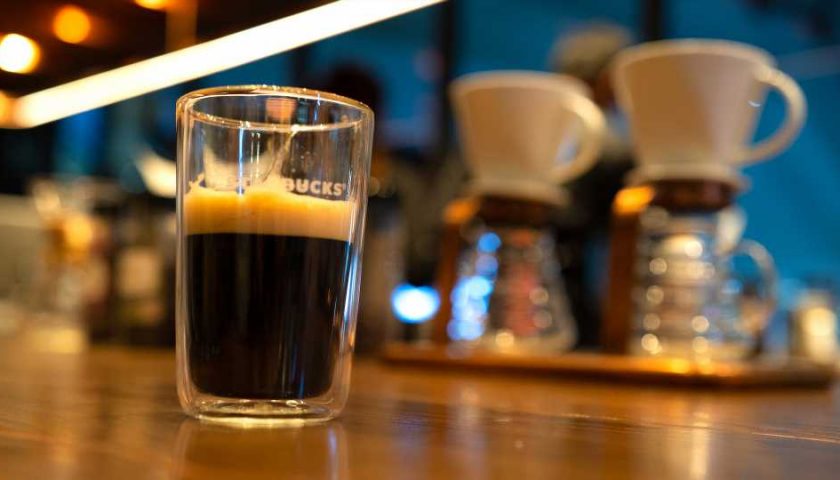 Instagram account CandyHunting always has the scoop on the latest treats and grocery store additions, and this week is no exception. According to the Instagrammer, Starbucks has taken its beloved nitro cold brew, canned it, and will reportedly release it early next year. And that day couldn’t come soon enough.

Starbucks’ nitro cold brew, which was only available at a few select Starbucks stores as of March of this year, expanded the frothy, caffeinated offering to about half of its locations nationwide throughout 2019, as well as to about 600 stores in China. Now, Starbucks reportedly plans to release its canned nitro cold brew in February 2020. CandyHunting got the scoop this week at the National Association of Convenience Stores Expo in Atlanta, and Starbucks confirmed to Delish that the product is “currently on shelves in California and only regionally available at this time.”

New canned Starbucks Nitro Cold Brew will be out in February 2020! It tasted a bit too acidic for my liking.

Have yet to try Starbucks’ nitro cold brew? It’s a slow-steeped, small-batch cold brew that is infused and cooled with nitrogen “for a naturally sweet flavor and cascading, velvety crema,” according to the website.