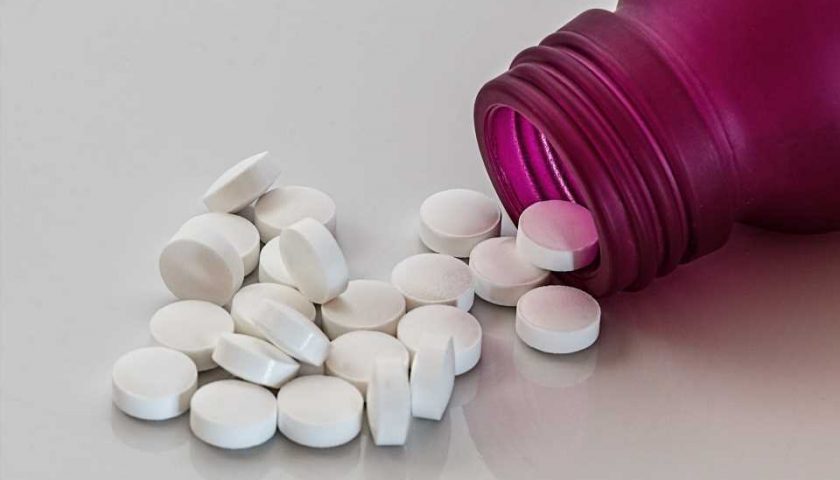 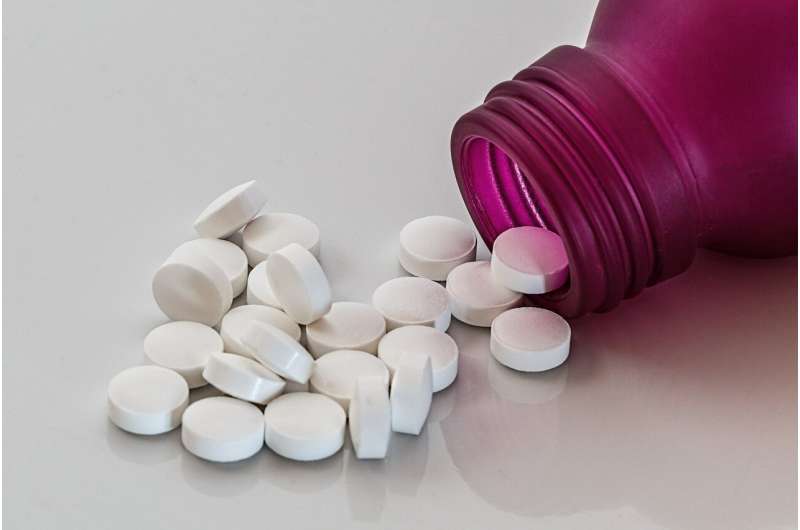 GP’s could save billions of pounds for the NHS by switching patients’ prescriptions from patented medicine to alternative drugs whose patent has expired, a new study shows. Researchers found that whilst some practitioners have been quick to change prescriptions when more cost-effective options become available, others continued to prescribe the more expensive, patented medicine.

A team from the University of Southampton’s Business School and Faculty of Medicine examined the records of over 400,000 patients from 243 GP surgeries who were treated with statins between 2003 and 2018.

Statins are one of the most commonly prescribed drugs in the UK: around 7-8 million adults in the UK take them, and over 71 million prescription items were dispensed in 2018 according to British Heart Foundation.

Two key events affected the price and availability of statins during the study period; in May 2003, simvastatin (under the brand name Zocor) lost patent protection and became available as a generic drug. In 2012 the same happened for atorvastatin (brand name Lipitor).

The study team’s findings, published in the Journal of the Royal Society of Medicine, showed a big increase in market share in simvastatin and atorvastatin, even before guidelines from the National Institute for Clinical Excellence (NICE) were updated to recommend their use. However, some GPs seemed reluctant to change prescription habits.

Looking at all prescriptions for new and on-going patients, they calculate potential savings of £2.7 billion could have been made, mainly in the period between 2004 and 2012.

“Our analysis suggests that this low responsiveness comes at a high price for the NHS,” said Dr. Carmine Orgnaghi, Professor in Economics at the University of Southampton. “If all new patients had received the most cost-effective treatment, as later recommended in NICE guidelines, the NHS could have saved over a fifth of how much it spent on initial prescriptions. This increases to savings of nearly half (44%) of total costs between 2004 and 2012 when we include both new and ongoing patients,” he continued.

The researchers acknowledge that this figure is at the higher end of potential savings, based on the strong assumption that all existing patients on more expensive drug treatment could be switched to simvastatin, at first, and atorvastatin, later.

Nevertheless, they are clear on the potential for huge savings for the NHS.