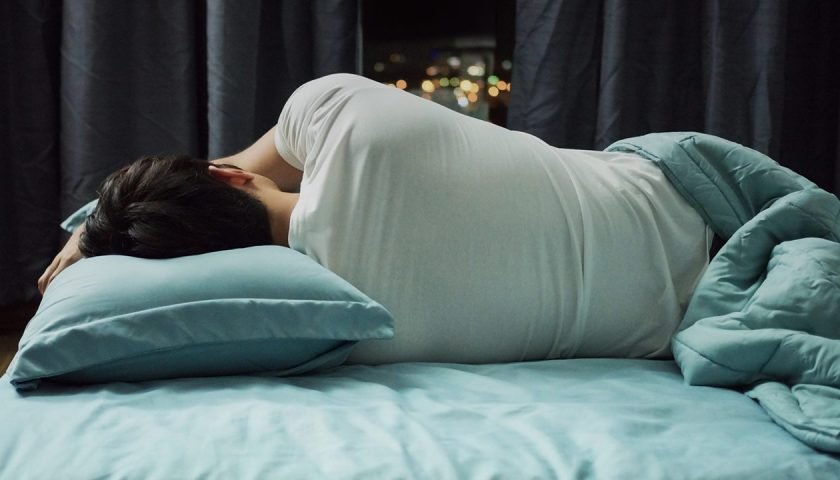 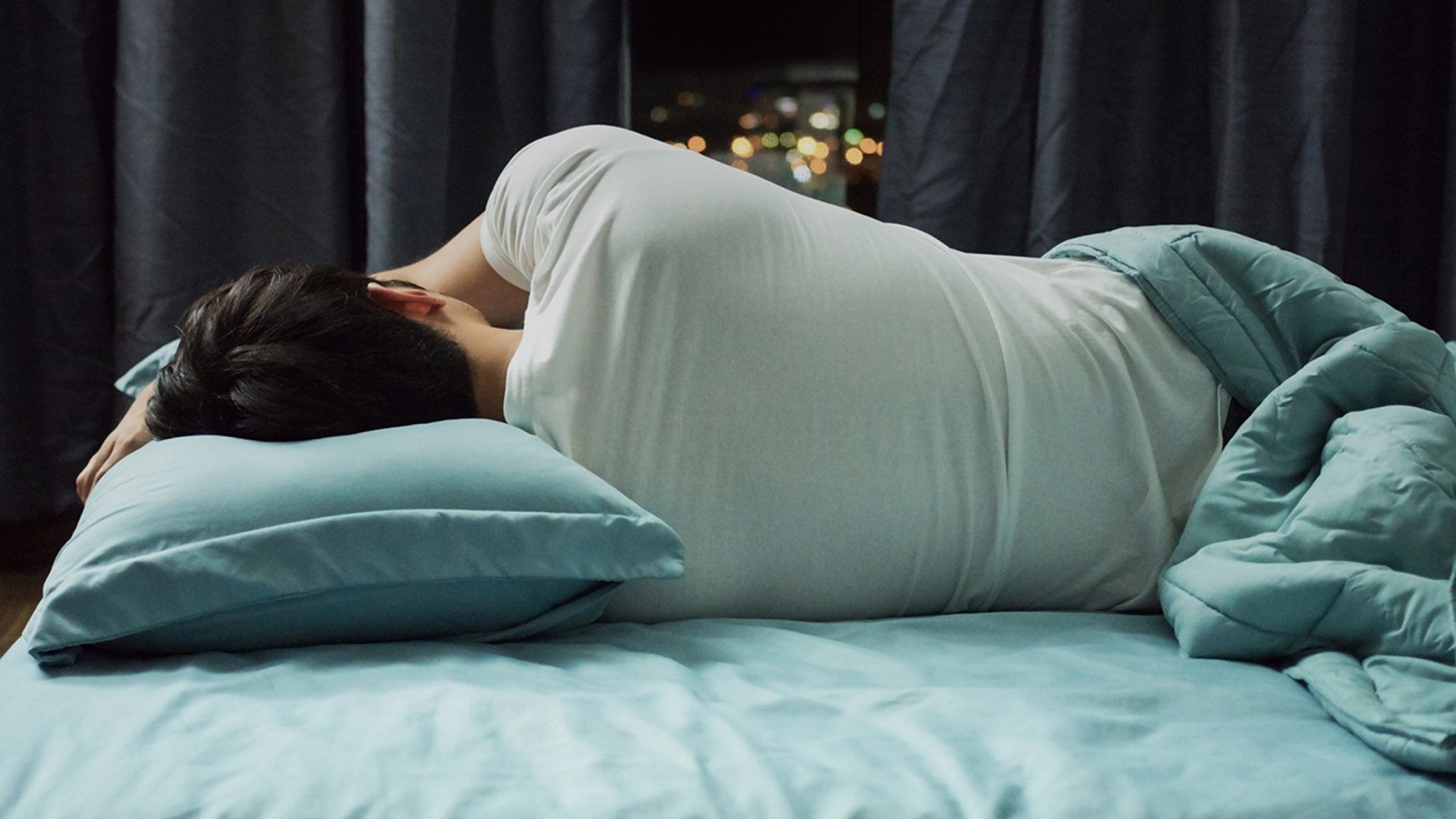 Catching up on sleep over the weekends won’t make up for the negative health effects of sleep deprivation during the week, a new study has found. (Stock photo)

Catching up on sleep over weekends could cause weight gain, according to a new study.

The research, published Thursday in Current Biology, found that people who are sleep deprived during the week — getting fewer than 5 hours of sleep every night — but try to make up for it on weekends don’t actually see many benefits.

“Our findings suggest that the common behavior of burning the candle during the week and trying to make up for it on the weekend is not an effective health strategy,” said senior author Kenneth Wright, an integrative physiology professor and director of the Sleep and Chronobiology Lab at the University of Colorado (CU).

WHAT CAUSES NIGHTMARES? HERE’S WHY YOU MAY BE PRONE TO SCARY DREAMS

Wright and his colleagues monitored the food intake, light exposure and sleep of 36 healthy adults between the ages of 18 and 39 years old for two weeks at the Clinical Translational Research Center at CU’s Anschutz Medical Campus.

The participants were split into three groups.

Everyone who slept less snacked more at night, gained weight and saw their insulin sensitivity decrease, though the people who were able to recover over the weekend saw mild improvements that went away when they went back to sleeping less.

NOT SLEEPING? THAT MAY MAKE YOUR SOCIAL LIFE A SNOOZE

Researchers also found worse outcomes for those who slept in on weekends, particularly when it came to their insulin sensitivity.

“It could be that the yo-yoing back and forth — changing the time we eat, changing our circadian clock and then going back to insufficient sleep is uniquely disruptive,” Wright explained.

The participants who were allowed to sleep in as much as they wanted only got an extra 66 minutes on average, the study found. Men were able to recover more sleep than women, who only got about one additional minute. Men were able to get a cumulative extra two hours over the weekend.

Instead of trying to catch up on sleep, Wright recommends consistently getting at least seven hours of sleep every night.