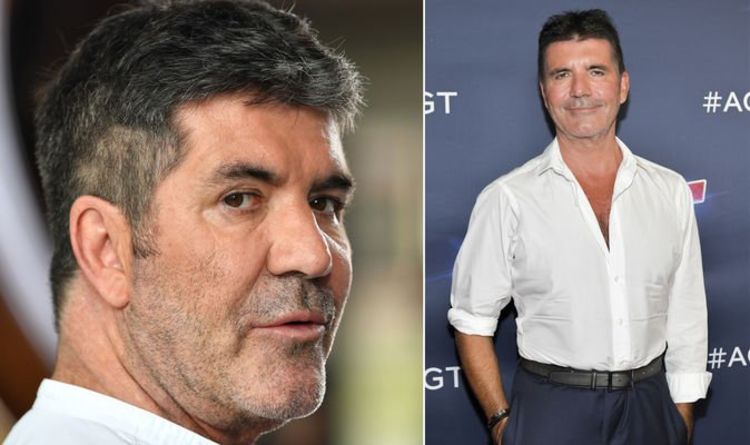 Simon Cowell, 60, is a busy man being a successful talent manager and television producer, so much so, it’s surprise if he has any time to even sleep. But the arrival of his son Eric in 2014 led to the music mogul making some changes in his life.

In an interview with Terri Seymour on ITV’s Lorraine, Simon revealed his lifestyle had led to him having an irregular sleep pattern.

He explained: “I was like a vampire. I realised I was going to sleep between 5 and 7 in the morning, and then the trouble with that is no matter if you get six hours or eight hours you always wake up tired.

“That’s the problem, because you’re not supposed to do that.”

But the star revealed he’s now in a better sleep routine, going to bed and waking up at reasonable times. 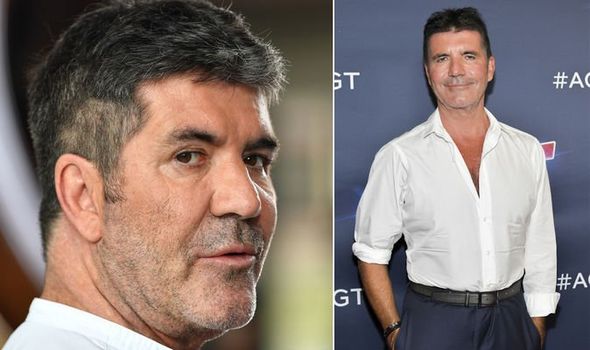 When asked about the impact his irregularly sleep pattern was having on Eric, he answered: “That was a big part of it – it just didn’t feel right.

“I couldn’t explain to someone his age I’d been working all night and I’m tired in the afternoon.

Alongside overhauling his sleep pattern, Simon said he decided to start eating better and to lose weight.

He said: “You just know when you’ve got to make a change.

“I just suddenly realised my hours, what I was eating had to change.

“Also I got confused because there’s so many different diets – I’m never going to understand what all these things are. 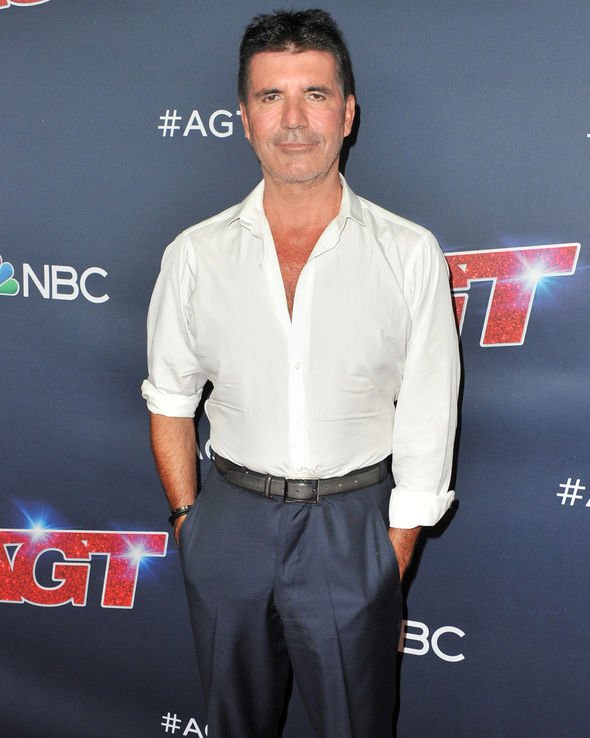 “Then I met this guy and he made it very basic, and I tried it, and importantly I really felt better.

“Once I knew I felt better then it was just easy to stick to.

“Everyone thought I had one of those gastric band things, but no, it really was just cutting out certain things.”

As part of his diet overhaul, Simon has cut out many foods. 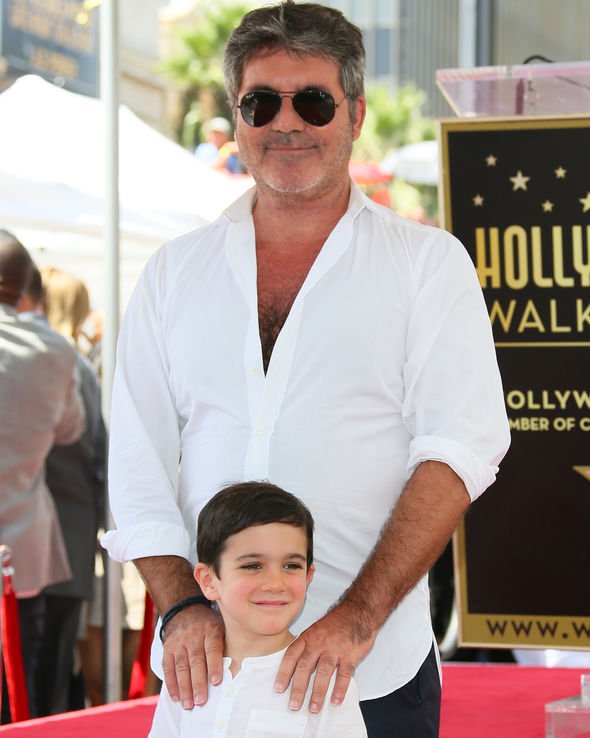 But the food he misses the most is pizza. He revealed: “Of all the things I miss, I miss pizza.

“Like when Eric’s eating a pizza I’m staring at it like, ‘I really want to eat that pizza’.”

How lack of sleep can affect your health

Many effects of lack of sleep include feeling grump and not being able to work as well.

The health body advises: “Most of us need around 8 hours of good-quality sleep a night to function properly – but some need more and some less. What matters is that you find out how much sleep you need and then try to achieve it.”