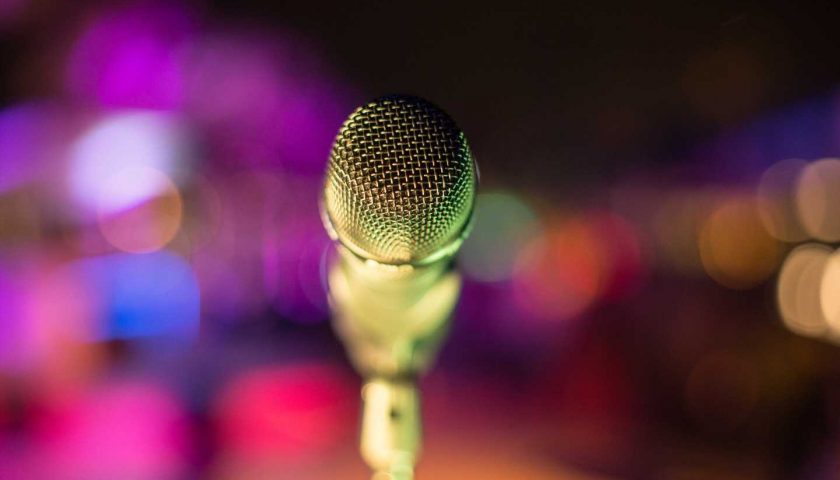 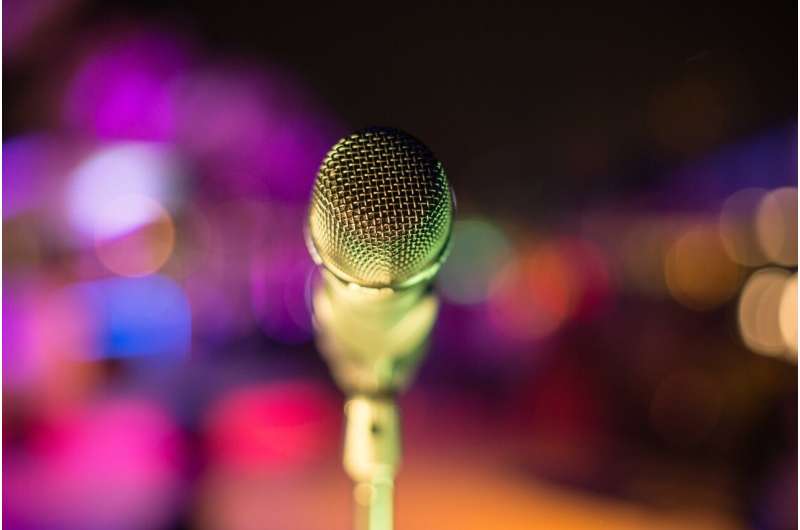 In this research project, Brouwer and her students wanted to find out whether it is more difficult to recognize sentences when there is singing in the background and when the lyrics make sense. Katy Perry proved to be an excellent choice for the study. “She has released her songs in Simlish, an invented language that sounds like English and is used in The Sims, a popular computer game among students,” explains Brouwer.

In Simlish, “Last Friday night’ is translated as “Lass frooby noo.” Simlish may sound like a language, but it is incomprehensible. “So we used Simlish as a condition whereby vocals are present, but the lyrics are meaningless (because no one understands Simlish).”

During the experiment, the researchers subjected more than 100 participants to sentences from the three versions of the hits “Last Friday Night (T.G.I.F.)’ and “Hot N Cold’ at different volume levels. In each situation, the participants had to indicate which sentences they could hear being spoken by a virtual conversation partner while different versions of the songs played in the background.

The research shows that background music with lyrics has a negative effect on the ability to understand the other person in a conversation. The unintelligible Simlish also had a negative impact, but less so than the English version. The instrumental version had the least negative effect. Brouwer: “Songs with lyrics most likely require greater cognitive effort to filter them out; this also applies to Simlish but to a lesser extent.”