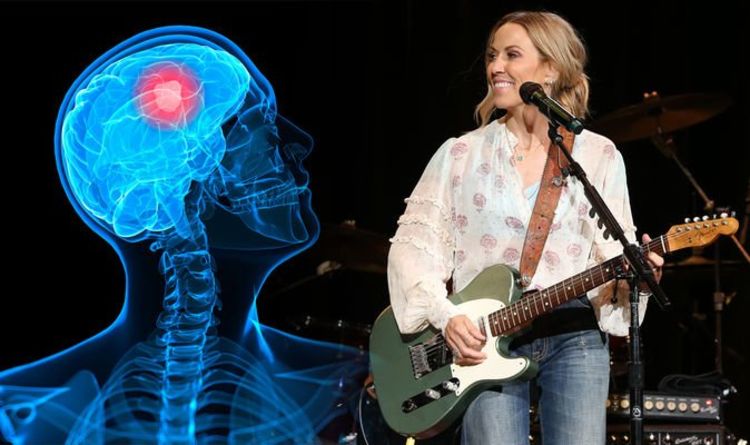 I worried about my memory so much that I went and got an MRI. And I found out I have a brain tumour

She added: “I worried about my memory so much that I went and got an MRI. And I found out I have a brain tumour,” she said. “And I was like, ‘See? I knew there was something wrong.”

But Sheryl’s doctor informed her the brain tumour wasn’t the cause of her memory loss.

In an article for Mirror.co.uk, she divulged: “I had an MRI scan and the doctor said,’ yes you do have a brain tumour and it is in your right temple’. But then he said, ‘I hate to tell you, but it doesn’t have anything to do with your memory – that is because of your age and also because you don’t ever sleep a full night due to your kids. It definitely wipes out your short-term memory when you have fits of sleep’.

“I was like, ‘Damn! I really wanted to blame it on the tumour!’”

Sheryl revealed that despite the brain tumour being benign, for the first six months she got MRI scans every two months.

But there was little growth over a year and a half. 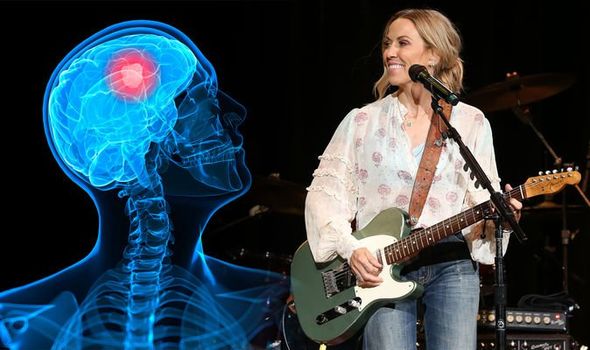 She added: “I monitor it by getting MRI scans every six months to see if it’s growing at all. If it does then I can have radiation, although I don’t want to do that.

“I don’t really want to have it removed, either, because that would mean a craniotomy, which would mean another big scar.

“It should stay the same size – or it may grow an infinitesimal amount, but I don’t really think about my brain tumour and really I don’t think about breast cancer anymore, either.

“Every now and again, I do think the longer I live the more possibility I have of having cancer.”

This wasn’t Sheryl’s first cancer scare. In 2006 she underwent a lumpectomy after being diagnosed with ductal carcinoma in situ – a non-invasive form of breast cancer. 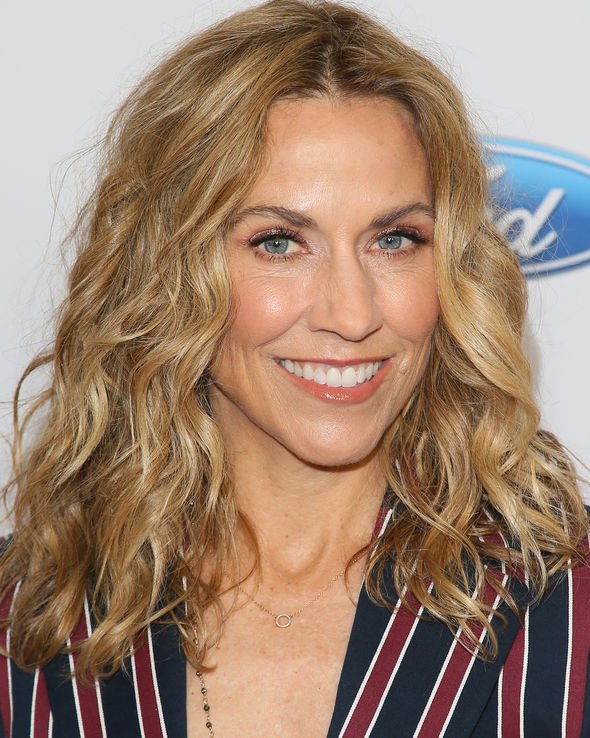 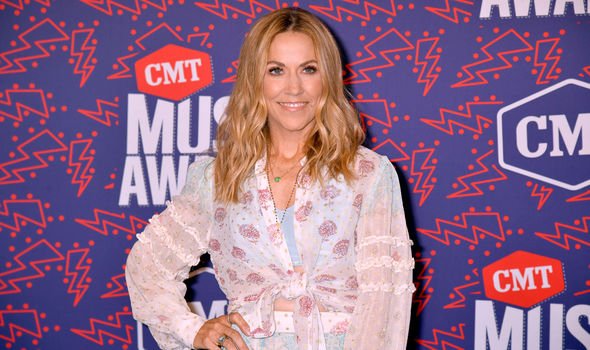 Symptoms of a benign (non-cancerous) brain tumour depend on its size and where it is in the brain, states the NHS.

These tumours may not cause any symptoms at first, but when symptoms do occur, it could be because the tumour is putting pressure on the brain.

Symptoms that may occur then, according to the health body, include:

If you experience any of these symptoms, see tour GP.