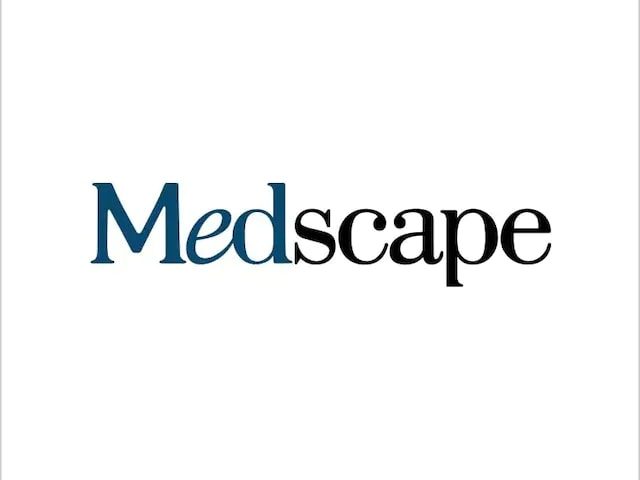 SHENZHEN, China (Reuters) – Most residents of the Chinese tech hub of Shenzhen went into a weekend lockdown on Saturday as mass COVID-19 testing kicked off in much of the city of 18 million people.

The lockdown, and the suspension of bus and subway services, came into effect two days after city authorities said rumours about a lockdown were based on a “misinterpretation” of the latest COVID-19 prevention and control measures.

Residents in six districts that account for the majority of the city’s population will be tested twice over the weekend, helping to “minimise the impact on people’s working life,” the city government said in a statement published on Saturday on its official WeChat account.

“Internet users agreed, leaving comments that strengthening the prevention and control of the epidemic on weekends in some districts of Shenzhen is the fastest and most effective way to break the chain of virus transmission.”

Those areas in the six major districts that have been classified as “high-risk areas” will remain in lockdown for seven days, with an extension possible if more positive cases are found, according to a Reuters review of district authority announcements published between Thursday and Saturday.

Lin Hancheng, a Shenzhen public health official, told a news conference on Saturday that residents should remain at home as much as possible and avoid gatherings. He did not say how many people were affected by the restrictions.

One person from each household will be allowed out from their compound once over the two days to buy food, medicines and necessities, the six districts said.

The curbs followed state media reports on Thursday quoting city health authorities as saying announcements of new COVID-19 measures had been “misinterpreted” as meaning a lockdown, calling on residents to “work and live without worry”.

In the city’s Futian district, Candice, a 28-year-old who works with a headhunting business, expressed dismay over the latest lockdown measures.

“The fear of going places, the constant disruption to work, has to be worse than the virus itself,” she said, declining to give her full name.

Officials reported 87 new locally transmitted COVID infections in Shenzhen for Friday, the same as a day earlier. Seven of the new cases were outside quarantine areas.

In the southwestern metropolis of Chengdu, which put its 21 million people under lockdown on Thursday, officials announced the suspension of in-person teaching for primary and secondary schools from Monday.

A Foxconn plant in the city that makes Apple iPads was operating normally as of Friday evening, according to a statement sent to Reuters on Saturday.

U.S. chipmaker Intel Corp has taken “preventative measures” at a chip factory it operates in Chengdu in response to the outbreak, a spokesperson told Reuters.

Meanwhile, social media platforms like Weibo were flooded with angry comments late on Friday as Chengdu residents undergoing compulsory COVID testing complained about long queues and waiting times due to a malfunction in the city’s IT system.

Chengdu city authorities on Saturday announced a slight easing of the city’s current lockdown regime, which involves working from home and daily mass testing until Sunday.

Residents with a negative COVID test in the past 48 hours can now leave their compounds, use public transport and enter hospitals.

The city reported 155 new local cases for Friday, compared with 150 a day earlier.

COVID curbs have taken a heavy toll on the city’s residents.

“With the current lockdown, there’s literally no income,” she said. “And I’m not alone, lots of self-employed people have been under mounting financial pressure.”