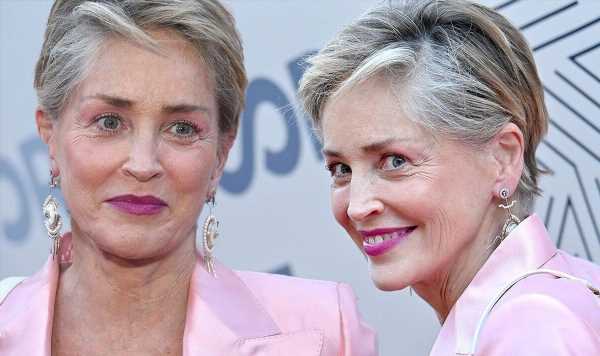 Sharon Stone recalls her near death experience after brain bleed

The star had enjoyed years of success throughout the 1980s and 1990s appearing in Hollywood films such as Basic Instinct, Casino and Cold Steel. But just after the turn of the century in 2001, Stone suffered from a brain haemorrhage which left her in blinding pain and hospitalised just moments from death. Having publicly spoken about the shocking ordeal on multiple occasions here is everything Stone has revealed about her aneurysm and the important signs you need to know which may indicate that someone else is suffering from one.

Writing in her memoir The Beauty of Living Twice, Stone vividly recalls her near-death experience of the brain haemorrhage which affected her ability to speak, hear, walk, write and read.

“It was a massive nine-day brain bleed,” she shared back in 2017. “I had had a brain haemorrhage.”

A brain haemorrhage is defined by the NHS as a type of stroke caused by bleeding in or around the brain as a result of ruptured aneurysm. There are four types of haemorrhage, named according to where the bleeding occurs. The first two are:

These are both the most common types and can be a cause of further brain damage that can lead to long-term effects. 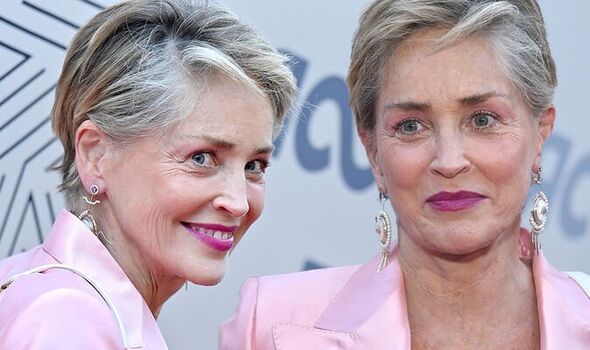 The other two: subarachnoid haemorrhage and intracerebral haemorrhage are more likely to happen spontaneously. They strike when small blood vessels rupture, often causing loss of consciousness.

Sometimes a brain haemorrhage can occur after a seemingly minor head injury. Symptoms can develop rapidly or can take a number of weeks to develop, and urgent investigation and treatment is required.

In Stone’s case, symptoms started across nine days. First suffering from a “blinding headache” when rushed to a San Francisco emergency room, it was found that Stone’s brain, facial cavity and spinal cord had all been internally bleeding.

From there she was taken straight into surgery. Describing some of her symptoms at the time, Stone said: “My brain was pushed forward into my face. I’d lost 18 percent of my body mass. I came out of the hospital with short and long-term memory loss.

“My lower left leg was numb. I couldn’t hear out of my right ear. The side of my face was falling down. I thought, ‘I’ll never be pretty again. Who’s going to want to be around me?’”

Having been rushed straight to hospital whilst in and out of consciousness, Stone said that it wasn’t until she was on the table in the emergency room that she realised just how bad things were.

“The doctor’s looking at me so compassionately and so I said, ‘Am I dying?’” she continued. “And he stroked my hair and I thought, ‘Oh… yep, yeppers.’ And he said, ‘You’re bleeding into your brain.’ And I was like okay. And so I called my mom. And then he said that they were going to transfer me to a neurological hospital, that they didn’t have what I needed.

“And so they put me on this gurney that they were going to be able to move so that the ambulance could take me elsewhere,” she recalled. 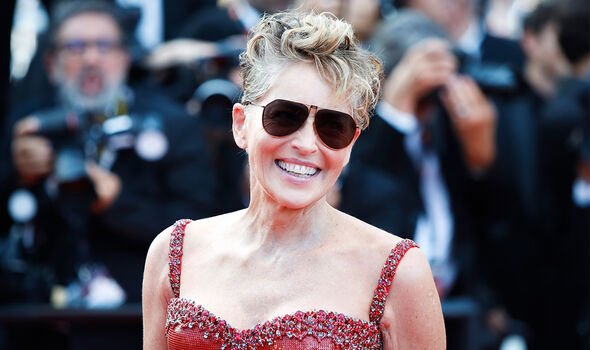 Having remarkably survived, Stone went on to say that it was her recovery which was “hell”. Describing herself as “teeth on a stick”, the star went on to say that even months after coming out of hospital she was still struggling to get back to how she was.

“There was no mandate before 2001 for stroke patients to be seen by rehabilitative specialists and to get a professional evaluation for their ability to walk and talk and complete activities of daily living,” Stone shared, explaining why her recovery process was so difficult.

“[I had to relearn], everything, everything. My whole life was wiped out. I’m sure I seemed peculiar coming through this all these years, and I didn’t want to tell everybody what was happening because, you know, this is not a forgiving environment.”

However, since her harrowing health ordeal, Stone admits that she has become more “emotionally intelligent” and has worked hard to open up other parts of her mind to become stronger. 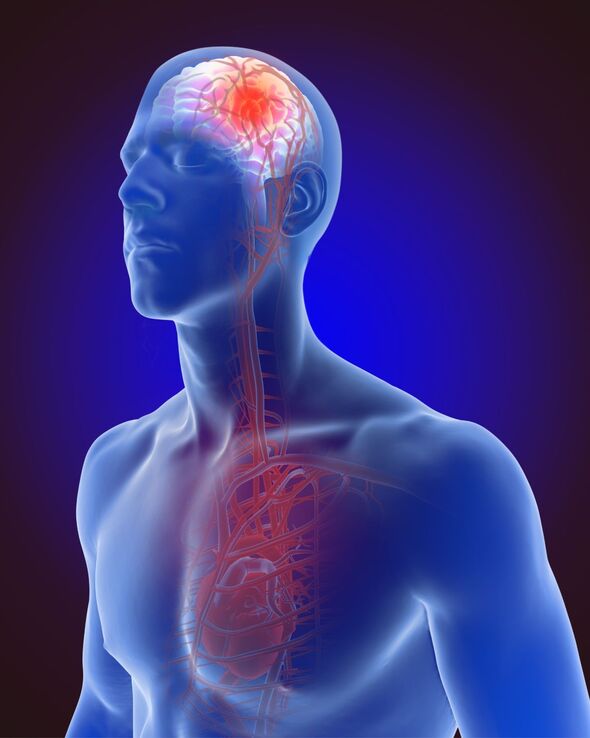 Sharing similar symptoms with an ordinary stroke, the NHS states that the main symptoms of a brain haemorrhage, in particular a subarachnoid haemorrhage can include:

If any of these symptoms are noticed the NHS advises calling 999 immediately and asking for an ambulance for the individual in need. This is classed as a “medical emergency”.

Once in hospital, individuals with haemorrhages will be treated depending on the type of haemorrhage and the general health of the individual.

Following treatment, and depending on the severity of the brain injury, individuals may suffer from more long-term effects that can affect their personality, communication, emotions and relationships. Long-term complications can also include: