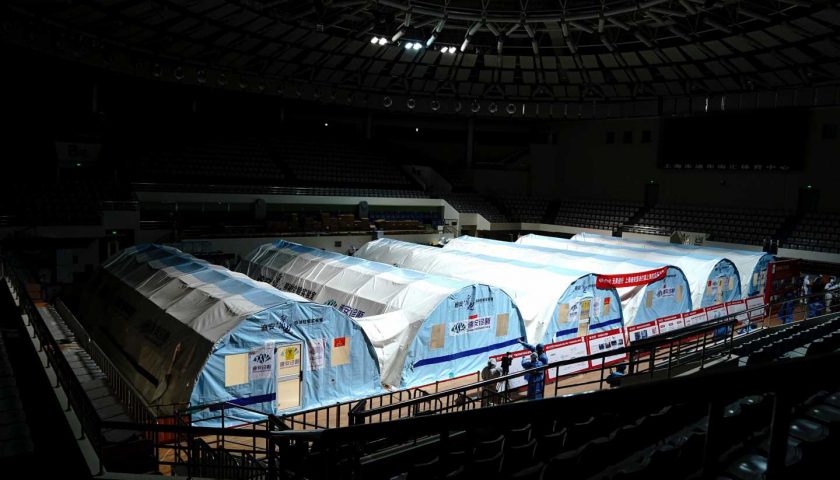 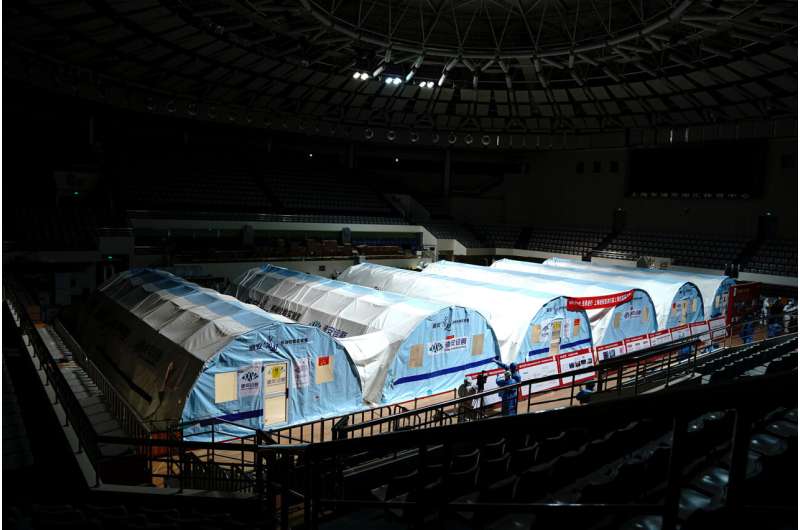 Shanghai authorities on Monday reported the first COVID-19 deaths of the latest outbreak in China’s most populous and wealthiest city.

All three who died were elderly, had underlying diseases such as diabetes and hypertension and had not been vaccinated against the coronavirus, city Health Commission inspector Wu Ganyu told journalists.

“After entering hospital, their conditions grew worse and they died after attempts to save them were unsuccessful,” Wu said.

The deaths raise to 4,641 the number of people China says have succumbed to the disease since the virus was first detected in the central city of Wuhan in late 2019.

Most of Shanghai’s 25 million residents are being confined to their homes for a third week as China continues to employ a “zero-tolerance” strategy to curb the outbreak, demanding isolation of anyone possibly infected.

China on Monday said 23,362 people had tested positive for the virus over the previous 24 hours, most of them showing no symptoms and almost all of them in Shanghai.

The city has reported more than 300,000 cases since late March. Shanghai began easing restrictions last week, although officials have warned the city doesn’t have its outbreak under control. 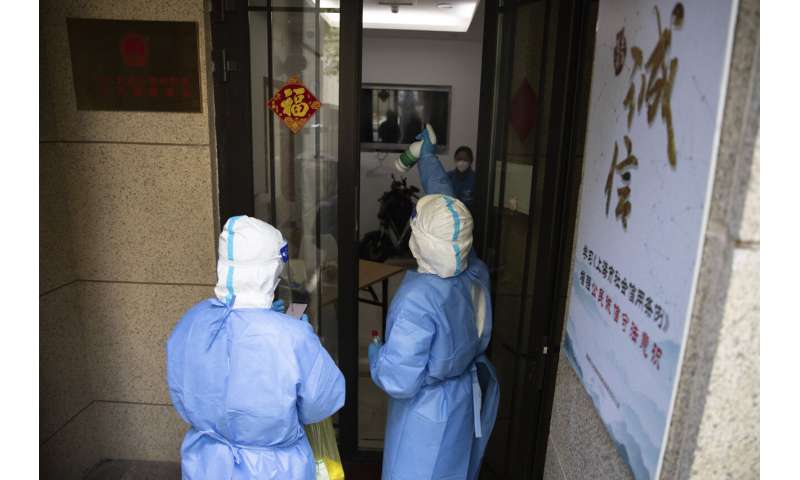 Shanghai, which is home to China’s biggest port and most important stock exchange, appeared unprepared for such a massive undertaking.

Residents ran short of food and daily necessities while enduring lockdown conditions, and tens of thousands of people put under medical observation have been sequestered in crowded facilities where lights are always on, garbage bins overflow, food is inadequate and hot showers nonexistent.

Anyone who tests positive but has few or no symptoms is required to spend one week in a quarantine facility.

Concerns have risen about the economic impact of the government’s hardline policy.

China’s economic growth edged up to a still-weak 4.8% over a year earlier in the first three months of 2022 as lockdowns cut production in major industrial cities. Official data showed growth accelerated from the previous quarter’s 4%. 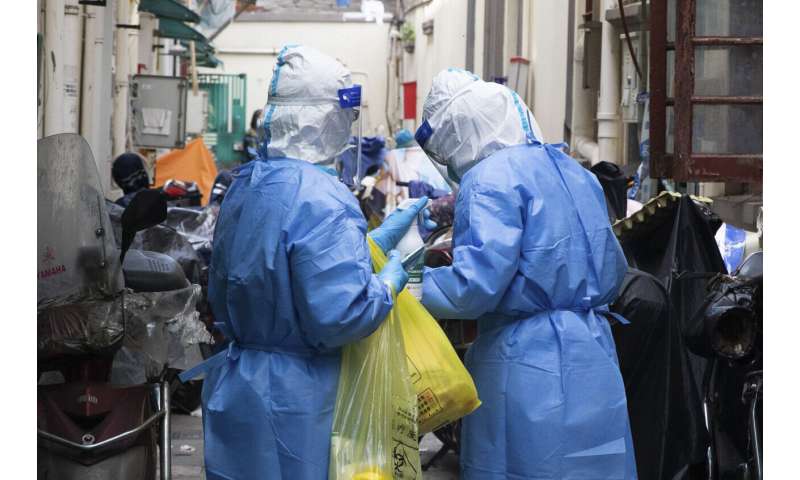 While the ruling Communist Party has urged more targeted prevention measures, local officials have routinely adopted stringent regulations, possibly for fear of being fired or penalized over outbreaks in their areas.