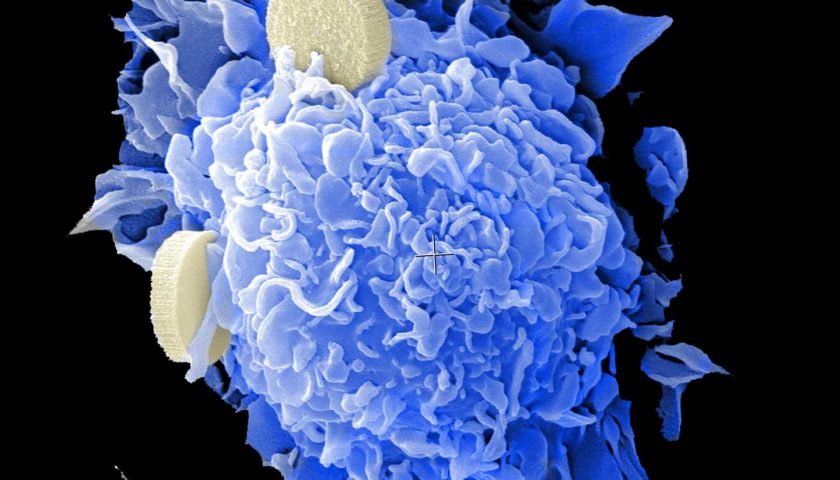 A phase III study examining whether messenger (m)RNA expression correlated with sensitivity or resistance to chemotherapy did not confer a statistically significant advantage in overall survival for patients with resected stage II-III non-small cell lung cancer (NSCLC), according to research presented at the International Association for the Study of Lung Cancer World Conference on Lung Cancer.

The primary research aim of the study was to investigate if adjuvant pharmacogenomic-driven approach was able to improve overall survival in completely resected NSCLC.

The researchers randomly assigned 773 patients from 31 Italian and German centers (one in Poland) within 5-8 weeks after radical surgery, adopting a unique study design. Genomic analyses were performed soon after surgery and then patients were randomly assigned in each of the four genomic subgroups to investigator’s choice of platinum-based chemotherapy or to tailored treatments defined by biomarkers.

“In completely resected stage II-III NSCLC, tailoring adjuvant chemotherapy on the basis of the mRNA expression of selected genes does not confer a statistically significant survival advantage in terms of overall survival and relapse-free survival. Toxicity was less commonly reported in the customization arms,” Novello reported.