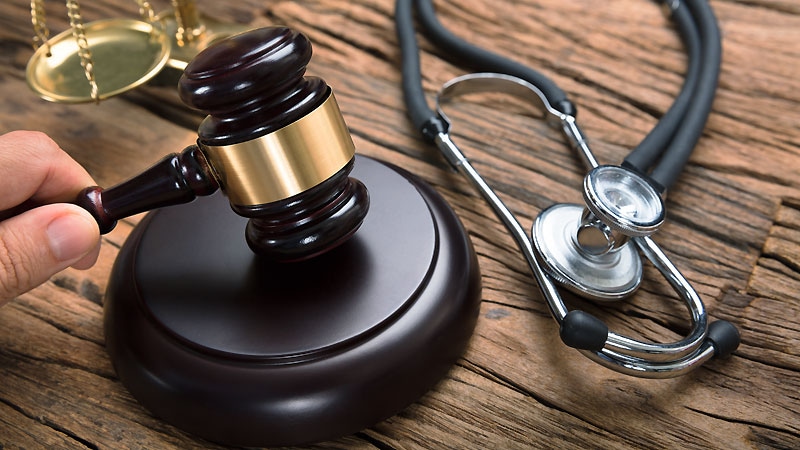 A federal jury convicted New Jersey rheumatologist Alice Chu, MD, on March 8, 2022, for defrauding Medicare and private insurance companies for services that she never provided to patients, according to the Department of Justice.

At the Clifton, N.J., practice that Chu owned and operated, court documents and evidence showed that during 2010-2019 she billed Medicare and private insurance companies for more than $8.8 million in false and fraudulent claims for biologic infusion medications that were never purchased by her practice and for allergy services that were never provided to patients.

The 64-year-old Chu is 1 of 48 people who were charged in 2019 as part of a larger enforcement action involving more than $160 million in fraudulent claims, including 15 doctors or medical professionals who practiced mainly in the northeastern United States. The Department of Justice said that Chu was motivated by financial incentives to order expensive and medically unnecessary lab tests paid for by Medicare.

The jury convicted her on one count of conspiracy to commit health care fraud and five counts of health care fraud. She is scheduled to be sentenced on July 14, 2022, and faces a maximum penalty of 10 years in prison for each count.