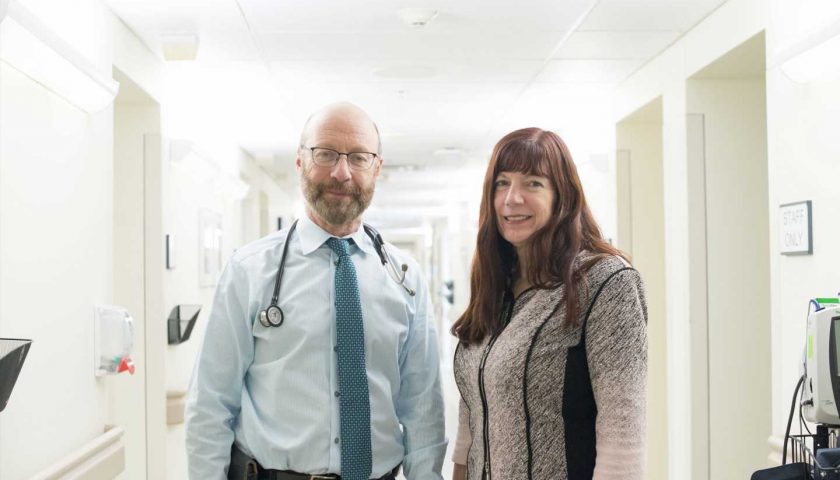 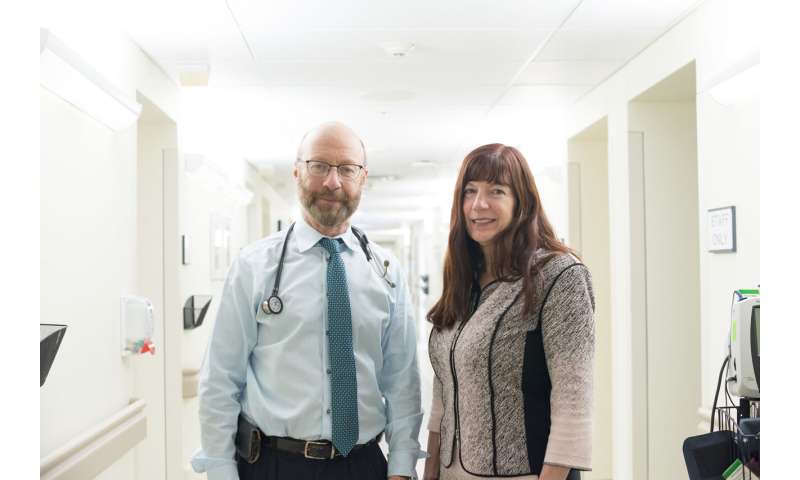 New studies from Lawson Health Research Institute and Western University have found for the first time that HIV can be transmitted through the sharing of equipment used to prepare drugs before injection and that a simple intervention—heating the equipment with a cigarette lighter for 10 seconds—can destroy the HIV virus, preventing that transmission. The findings, used to inform a public health campaign called ‘Cook Your Wash,’ have helped reduce rates of HIV transmission in London, Ontario.

The two studies published in Journal of Acquired Immune Deficiency Syndrome (JAIDS) were initiated in 2016 to address a public health emergency in London, Ontario when HIV rates amongst injection drug users more than doubled.

From August 2016 to June 2017, the research team interviewed 119 injection drug users to understand their injection behaviours and risk for HIV. They discovered that those who shared equipment used to prepare drugs for injection were 22 times more likely to contract HIV than those who did not, despite not sharing needles or syringes.

The equipment includes a metal ‘cooker’ used to dissolve drugs in water and a filter used to draw the mixture, known as ‘the wash,’ into the syringe. Injection drug users reported reusing the equipment when consuming controlled-release hydromorphone, one of the most commonly injected opioids.

“Controlled-release hydromorphone is expensive and difficult to dissolve. After the first wash, large amounts of the drug remain in the equipment which is then saved, shared or sold for future use,” explains Dr. Sharon Koivu, Associate Scientist at Lawson and Associate Professor at Schulich Medicine & Dentistry. “While people know not to share needles, some use their own needle multiple times allowing for contamination of the equipment.”

The team took their findings back to the research laboratory. They confirmed that, on average, 45 per cent of the drug remains in the equipment after the first wash. They not only confirmed the HIV virus can be transmitted between needles, cookers and filters, but also discovered that controlled-release hydromorphone has properties that promote survival of the virus. 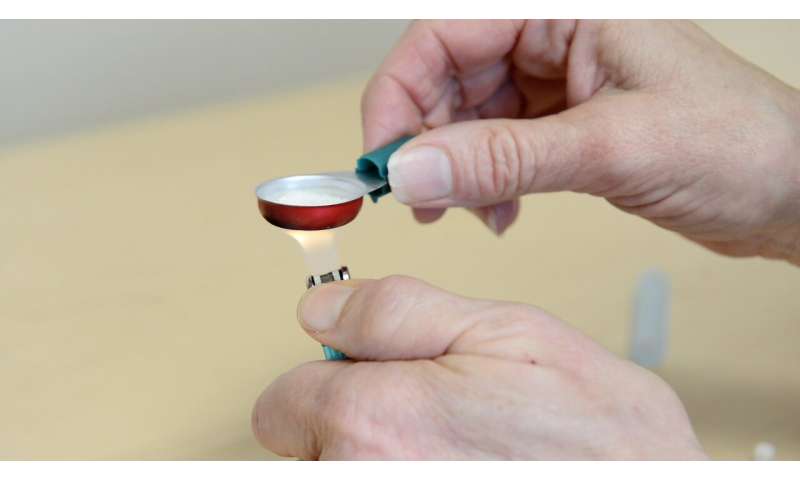 “The slow release properties in the drug can unfortunately stabilize the HIV virus,” says Eric Arts, Ph.D., Chair of the Department of Microbiology and Immunology at Schulich Medicine & Dentistry. “For the first time, we were able to demonstrate that sharing equipment could lead to the type of HIV outbreak we observed in the community.”

The team discovered that when the cooker is heated with a cigarette lighter for approximately 10 seconds, or until the wash bubbles, the virus is destroyed. They termed the technique ‘cook your wash.’

They also confirmed that heating the cooker did not impact drug concentration. “We had to make sure that cooking your wash would not change the amount of drug being drawn into the syringe,” notes Dr. Silverman. “If too much drug was released, it could lead to overdoses. If any drug was burnt off or lost, the intervention would not be accepted by persons who inject drugs.”

Partnering with local community organizations like the Middlesex-London Health Unit and Regional HIV/AIDS Connection, ‘Cook Your Wash’ was launched as a public health campaign.

“The ‘Cook Your Wash’ campaign is one of the most exciting things to happen in our community,” says Dr. Koivu. “We learned from persons who inject drugs, took that information to the lab to develop a solution and then brought that solution back to the community in record time.”

Dr. Silverman adds that local rates of new HIV cases fell dramatically after the introduction of the campaign. “It wasn’t the sole reason for the reduction in HIV rates as other interventions were also introduced, but the timing suggests it was part of the solution.”

The studies build on previous research that shows sharing equipment can lead to the transmission of hepatitis C and controlled-release hydromorphone can promote the survival of bacteria that can cause endocarditis, which is an infection of the heart valves.