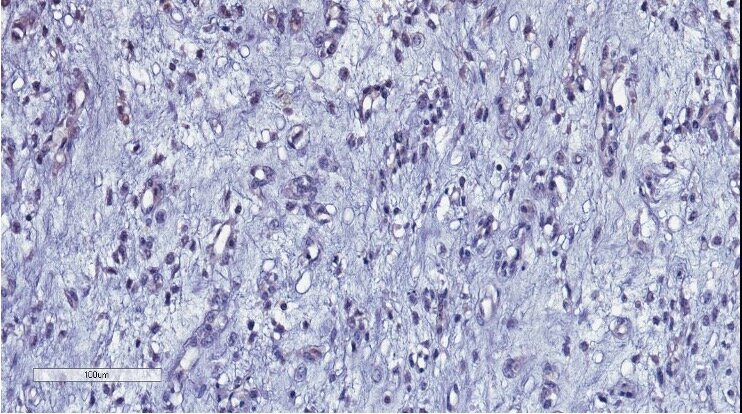 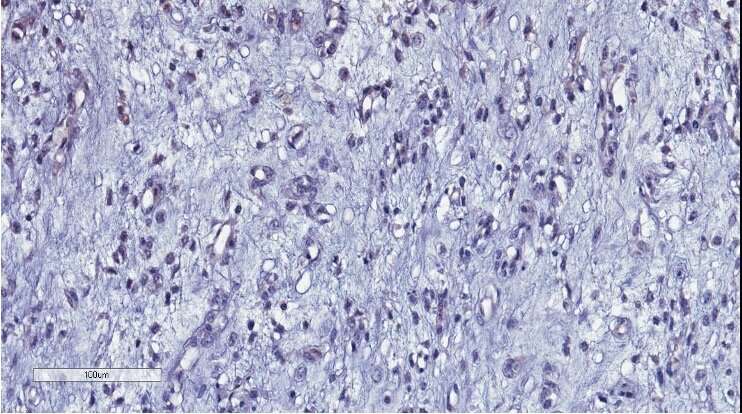 Several genes that cause sarcoma have been identified in the first comprehensive genetic map of sarcomas, generated by research led by Omico, the Garvan Institute of Medical Research and UNSW Sydney. The research has wide implications for people living with sarcoma and their families—allowing detection of the cancer earlier and potentially improving survival for patients.

Sarcomas are rare cancers arising in bone, muscle, fat, or cartilage. Often occurring in children and young adults, sarcomas account for about 20% of the cancers diagnosed in people under the age of 20.

To date, there has been little research into the genetic basis of sarcomas.

The new study, published in the journal Science, has generated a comprehensive map of how the inheritance of genes may impact families affected by sarcoma.

The researchers found that one in 14 individuals diagnosed with sarcoma carries a clinically important gene that explains why the cancer arose. In addition, the research team identified a previously unrecognized genetic pathway specific to sarcomas.

“The findings uncovered by this research are so important, because by understanding how individuals develop sarcomas, we move closer to earlier detection and better treatments,” said lead author of the paper, Dr. Mandy Ballinger, Group Leader of the Genetic Cancer Risk Group at Garvan.

Jonathan Granek, who was diagnosed with a sarcoma at 26 years of age, said that these new findings are important to sarcoma patients.

“Receiving a sarcoma diagnosis can be devastating,” Jonathan said. “This research offers hope to sarcoma patients, because it increases the chance of a diagnosis at an early and curable stage.”

The study was co-led by Professor David Thomas, Head of the Genomic Cancer Medicine Laboratory at Garvan and CEO of Omico, a non-profit nationwide network of genomic cancer research and treatment centers.

“Cancer is fundamentally a genetic disease, and genomics is the key to unlocking its secrets. This international collaboration has developed new methods for mapping the genetic basis for cancer and identified new heritable pathways that increase cancer risk. These findings fill important gaps in the missing heritability of cancer,” Professor Thomas said.

The research paves the way for people with a family history of sarcoma to test for their genetic risk of developing the disease.

The researchers used data collected from the International Sarcoma Kindred Study (ISKS) and the Genetic Cancer Risk in the Young (RisC) studies. The ISKS, established in Australia in 2008, is the largest sarcoma genetic study in the world, including more than 3,500 families recruited from 23 cancer centers in seven countries.