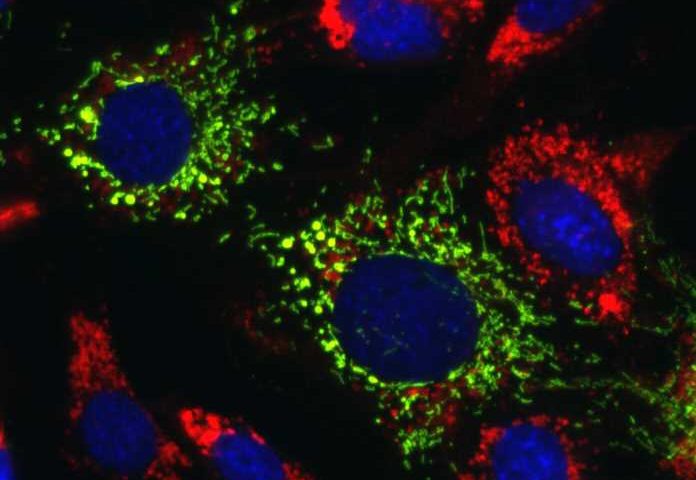 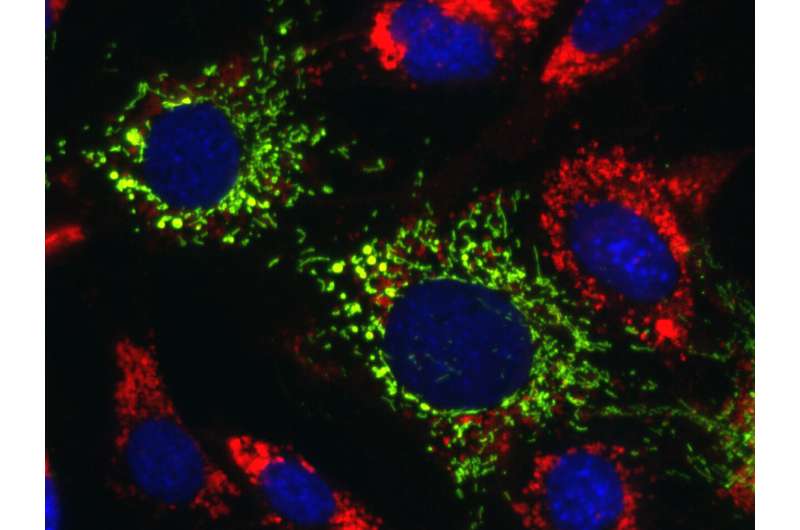 Scientists at the Icahn School of Medicine at Mount Sinai in New York, the National Center for Advancing Translational Sciences (NCATS), and elsewhere have reversed the effects of several life-threatening inherited neurodegenerative diseases called lysosomal storage disorders (LSDs) in patient cells and mice.

The team, led by Mount Sinai’s Yiannis Ioannou, Ph.D., and translational scientist Juan Marugan, Ph.D., at NCATS, part of the National Institutes of Health, restored the proper function of both the mitochondria and lysosomes by using novel compounds they identified that increased the activity of TRAP1. This protein helps the mitochondria, which produce energy within cells, function properly. The findings were reported recently in iScience.

Dr. Ioannou is a Professor of Genetics and Genomic Sciences at the Icahn School of Medicine at Mount Sinai.

LSDs are characterized by genetic defects that prevent the cell’s lysosomes from breaking down and recycling fats, sugars, and proteins, leading to their accumulation in organs, including the liver and brain. This can cause a malfunction in the mitochondria, leading to further damage to these organs.

What did the study seek to uncover?

The data demonstrate that mitochondrial TRAP1 is a potential novel therapeutic target for multiple disorders that affect the central nervous system. The researchers discovered that TRAP1-initiated a “crosstalk” between mitochondria and lysosomes, which they determined was essential to restoring the internal cellular balance. What was surprising, noted the researchers, is that TRAP1, when activated, initiates a cascade that leads to restoration of normal lysosomal function in lysosomal storage diseases. The defect causing each lysosomal disease is still present, but this crosstalk bypasses the genetic defect.

The team showed that increasing the activity of TRAP1 in cells from people with Niemann-Pick disease type C1, a type of LSD, could correct the lipid storage disorder and restore normal cholesterol levels. In addition, increasing TRAP1 activity in patient cells from other LSDs such as Fabry, Farber, and Wolman diseases also corrected their respective lipid storage. (Niemann-Pick disease type C1 is a rare inherited disorder that affects the body’s ability to metabolize fat within cells.)

Dr. Ioannou and his colleagues developed a test to measure the effect of compounds on Niemann-Pick disease type C1. They teamed up with Dr. Marugan and NCATS scientists who used the test with NCATS’ high-throughput screening facilities to rapidly sift through thousands of compounds.

They discovered that compounds that activated TRAP1 made the mitochondria work properly again and restarted the lysosomes’ recycling ability, helping reduce fats in the lysosomes and cells. The researchers chemically improved the compounds that appeared to work best and tested them further.

The researchers suggest the findings could have implications for other neurodegenerative diseases that have similar underlying causes, such as Parkinson’s, amyotrophic lateral sclerosis, and Alzheimer’s.