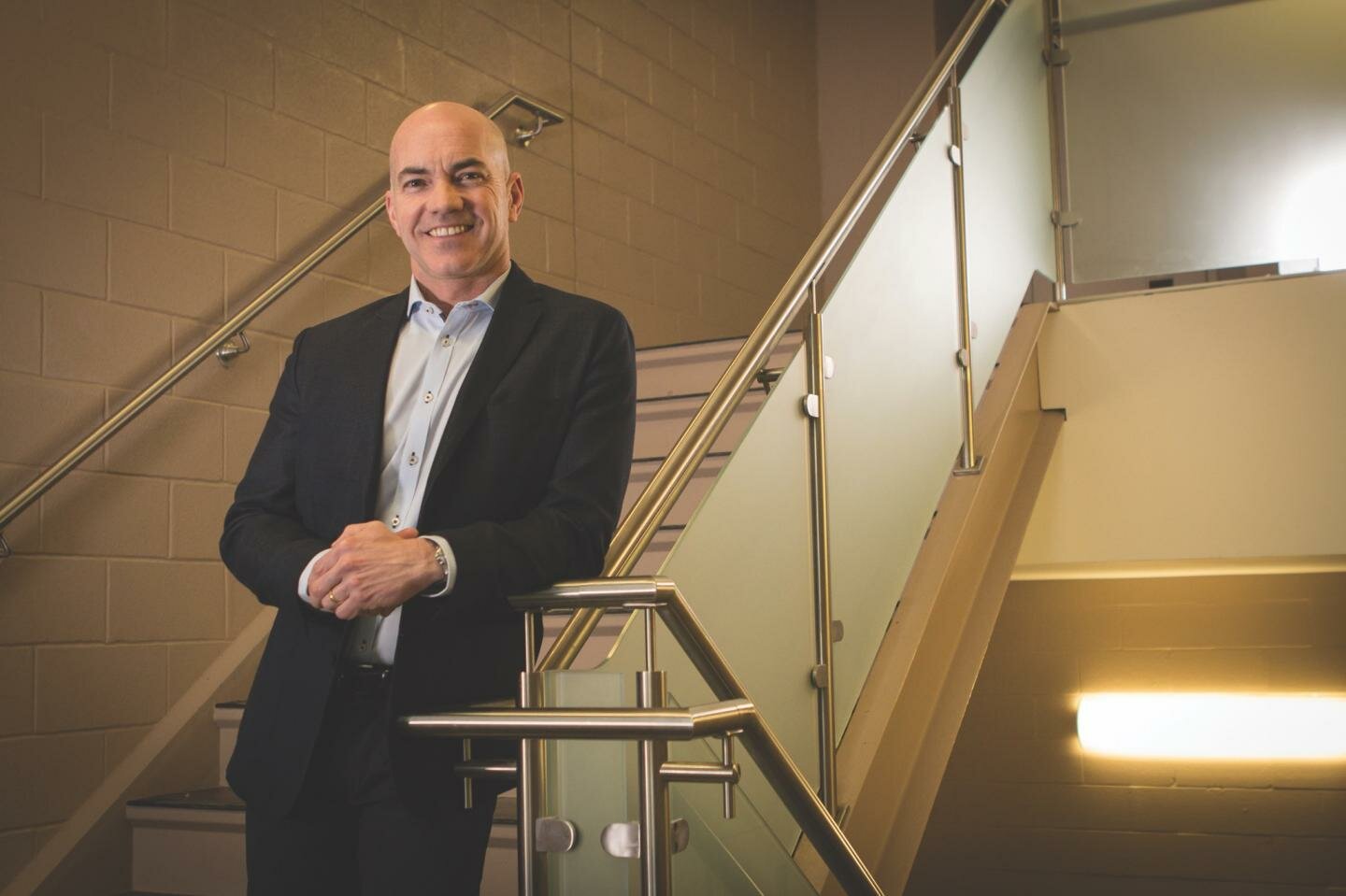 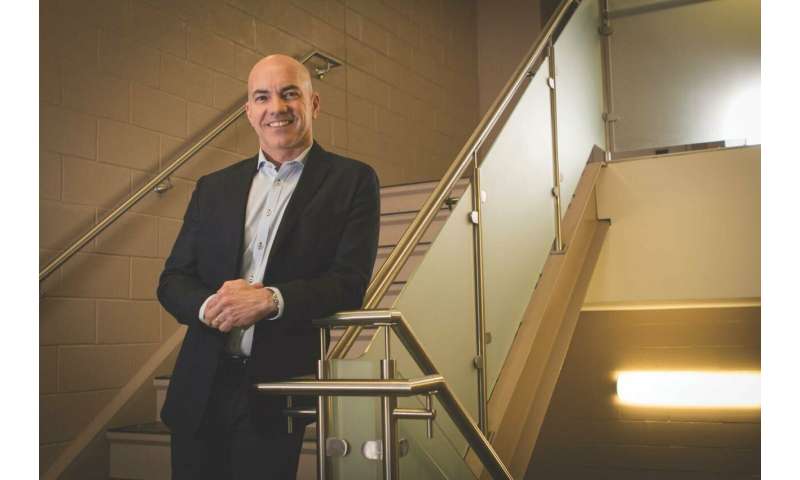 It just got harder to avoid exercise. A few minutes of stair climbing, at short intervals throughout the day, can improve cardiovascular health, according to new research from kinesiologists at McMaster University and UBC Okanagan.

The findings, published in the journal Applied Physiology, Nutrition and Metabolism, suggest that virtually anyone can improve their fitness, anywhere, any time.

“The findings make it even easier for people to incorporate ‘exercise snacks’ into their day,” says Martin Gibala, a professor of kinesiology at McMaster and senior author on the study.

“Those who work in office towers or live in apartment buildings can vigorously climb a few flights of stairs in the morning, at lunch, and in the evening and know they are getting an effective workout.”

Previous studies had shown that brief bouts of vigorous exercise, or sprint interval training (SIT), are effective when performed as a single session, with a few minutes of recovery between the intense bursts, requiring a total time commitment of 10 minutes or so.

For this study, researchers set out to determine if SIT exercise snacks, or vigorous bouts of stairclimbing performed as single sprints spread throughout the day would be sufficient enough to improve cardiorespiratory fitness (CRF), an important healthy marker that is linked to longevity and cardiovascular disease risk.

One group of sedentary young adults vigorously climbed a three-flight stairwell, three times per day, separated by one to four hours of recovery. They repeated the protocol three times each week over the course of six weeks. The researchers compared the change in their fitness to a control group which did not exercise.

“We know that sprint interval training works, but we were a bit surprised to see that the stair snacking approach was also effective,” says Jonathan Little, assistant professor at UBC’s Okanagan campus and study co-author. “Vigorously climbing a few flights of stairs on your coffee or bathroom break during the day seems to be enough to boost fitness in people who are otherwise sedentary.”

In addition to being more fit, the stair climbers were also stronger compared to their sedentary counterparts at the end of the study, and generated more power during a maximal cycling test.