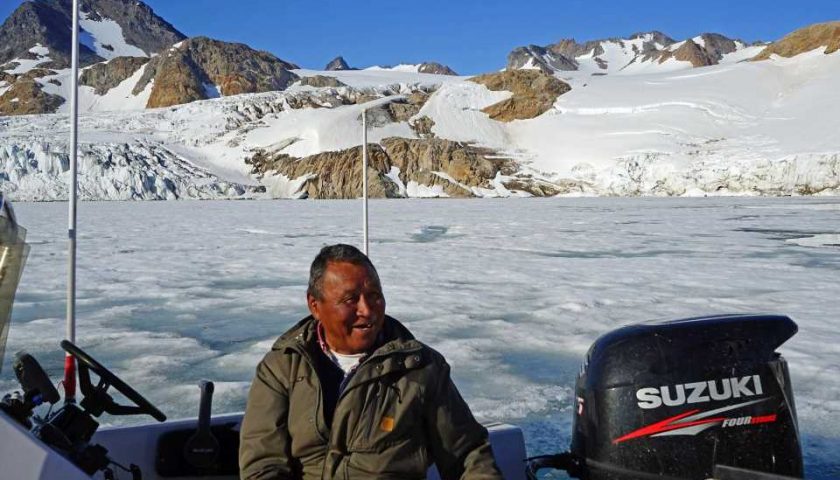 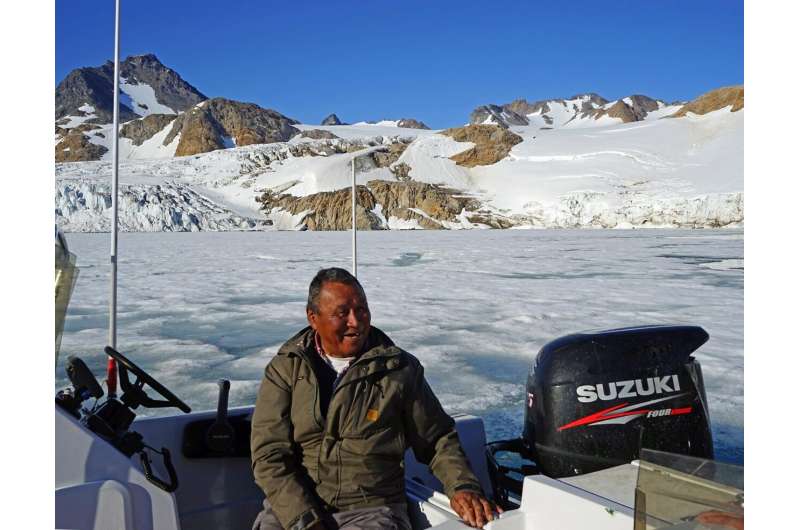 A newly discovered gene defect among people of Inuit ancestry in Greenland, Canada and Alaska will possibly lead to screening of all newborn Inuits as they will otherwise be at risk of dying from child vaccines or simple viral infections.

The gene defect was discovered in close collaboration between researchers from Aarhus University and Newcastle University as well as pediatricians and clinical immunologists in Denmark, Greenland, Alaska and Montreal in Canada.

For several weeks, medical doctors at Rigshospitalet had difficulty diagnosing a very ill 22-month-old Greenlandic child. The child showed signs of meningitis, and there was also a suspicion of tuberculosis, which is relatively common in Greenland. The treatment did not work as intended and the child’s condition was serious. So the medical doctors contacted Professor Trine Hyrup Mogensen at the Department of Biomedicine at Aarhus University in March 2021.

Trine Hyrup Mogensen’s group has extensive expertise in diagnostics conducted via whole genome sequencing—a method in which the researchers map the entire genome of a person based on a laboratory analysis of blood or tissue.

The results of the analysis of the child’s genetic genome were surprising.

Must not lead to vaccine hesitancy

“A whole genome sequencing was carried out and this revealed a defect in the gene IFNAR2. Initially we didn’t think that the defect was responsible for causing the disease, because it’s a new mutation that doesn’t appear in databases as pathogenic,” explains Trine Hyrup Mogensen.

Trine Hyrup Mogensen’s group came into contact with colleagues in Newcastle, who also work with gene defects in the immune system.

The British researchers were focusing on children from Alaska and Canada.

“The children died or became very ill after COVID-19 infection, influenza or two or three weeks after the MMR vaccine. This is very unusual, but when we compared gene sequences, there was a match,” says Trine Hyrup Mogensen.

“The new mutation is not classified as being pathogenic, but it’s quite clear that it is a gene defect,” she explains.

The next step was to examine how frequent the serious defect is, and this was possible in collaboration with University of Copenhagen, which has a biobank of blood samples from 4600 Greenlanders. It turned out that 1 out of 1500 had inherited the gene defect from both parents and were therefore extremely susceptible to viral infections and vaccines with live viruses such as the MMR vaccine.

This led to both a research effort and a preventive initiative to protect Inuit families from being affected by the gene defect and suffering serious viral infections.

“The discovery means that screening ought to be carried out. At the same time, it’s extremely important that this doesn’t lead to vaccine hesitancy among the populations affected. In Greenland, 80% are MMR vaccinated, but the figure is only 40% in more remote areas,” explains Trine Hyrup Mogensen, who is in contact with the chief medical officer in Greenland.

Deaths can be avoided

“The gene defect is so frequent in the population that we’re able to publish the study and hopefully create a change for many families. Deaths can be avoided. It’s a question of the families allowing themselves to be vaccinated and examined. Children with the gene defect shouldn’t be given live vaccines, and they must be given preventive, antiviral drugs and non-living, safe vaccines against influenza and COVID-19 at an early stage,” she says.

The researchers are currently applying for access to the heel prick blood test that all Greenlandic newborns—like Danish newborns—undergo when 2-3 days old.

“In collaboration with the pediatricians from Rigshospitalet, we’re ready to conduct analyses of heel prick test samples as soon as we get the green light. If all goes well we’ll be given permission within six months and new guidelines will be ready within a year,” says Trine Hyrup Mogensen.

Inuit is the shared name for a number of Arctic peoples living in Greenland, Canada and Alaska. Trine Hyrup Mogensen does not know exactly why this gene defect is common here rather than in e.g. Europe or the U.S..

“The Inuit population in Greenland originated from Northern Alaska more than a thousand years ago, and the genes from that time must have been selected in the remote societies, perhaps because they had a protective effect and have thus been beneficial in relation to other diseases,” she says.

“It’s quite possible that some of the children who have so far died under unexplained circumstances in these regions have died as a result of serious viral infections after natural infection or vaccination with live-attenuated vaccines due to the gene defect.”