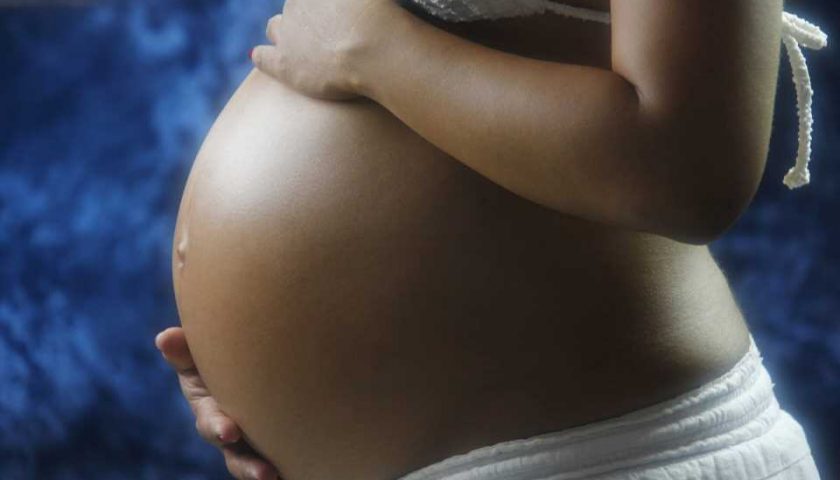 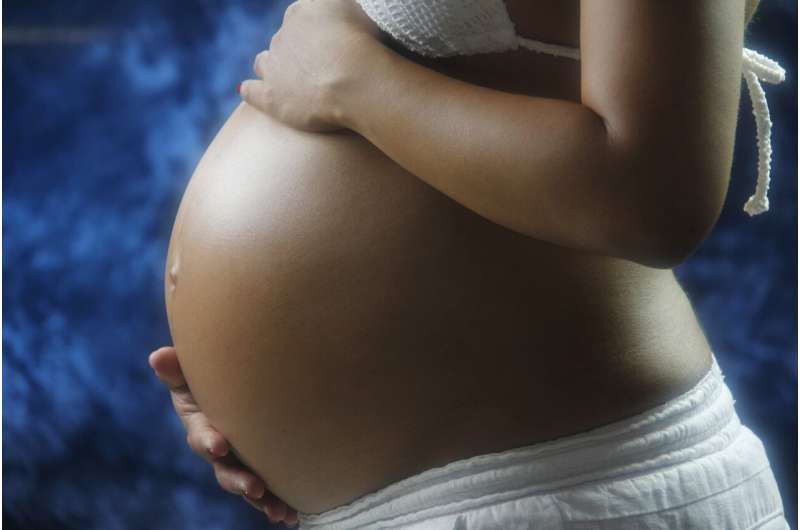 Gestational diabetes affects around 4-5% of pregnancies in the UK. While the condition itself nearly always goes away once the baby has been born, having gestational diabetes increases the risk of poor pregnancy outcomes including premature birth, pre-eclampsia and—although rare—still birth.

It also increases the mother’s risk of developing serious, long-term metabolic conditions such as type 2 diabetes and cardiovascular disease. In the UK, around 50% of women who have had gestational diabetes go on to develop type 2 diabetes.

The researchers looked at the health records of nearly 11,000 women who had experienced gestational diabetes during their pregnancy to see how many went on to develop type 2 diabetes, hypertension (a cardiovascular disease risk factor), depression or recurrent gestational diabetes.

They analysed the data to find out if the women’s ethnicity or level of deprivation was linked to the likelihood of these conditions occurring.

They found that during an average 5-year follow-up period following a diagnosis of gestational diabetes:

Dr. Elizabeth Robertson, Director of Research at Diabetes UK, says that “these findings add to the body of evidence showing that, too often, people from ethnic minority backgrounds experience poor diabetes outcomes, with pregnant women being no exception.”

“Gestational diabetes, and long-term ill-health following it, aren’t inevitable outcomes of pregnancy for Black and South Asian women. Inequalities that persist in diabetes care must be addressed by the research and healthcare community.”

“Pregnancy can be a vulnerable time for women, and gestational diabetes can take its toll on health and wellbeing. We need to provide reassurance, care and support, and we must urgently see efforts to improve health outcomes among women from ethnic minority groups.”

Elpida Vounzoulaki, Epidemiologist and Ph.D. researcher at the University of Leicester, says that their “research highlights the importance of reconsidering perceptions around gestational diabetes—typically perceived as a temporary condition—by acknowledging and understanding its long-term impact on health.”

“Our research shows that the risk of health complications in women with a history of gestational diabetes differs by ethnicity and socio-economic status, highlighting the potential to target and bolster support for those most at risk of poor health following a pregnancy involving gestational diabetes.”