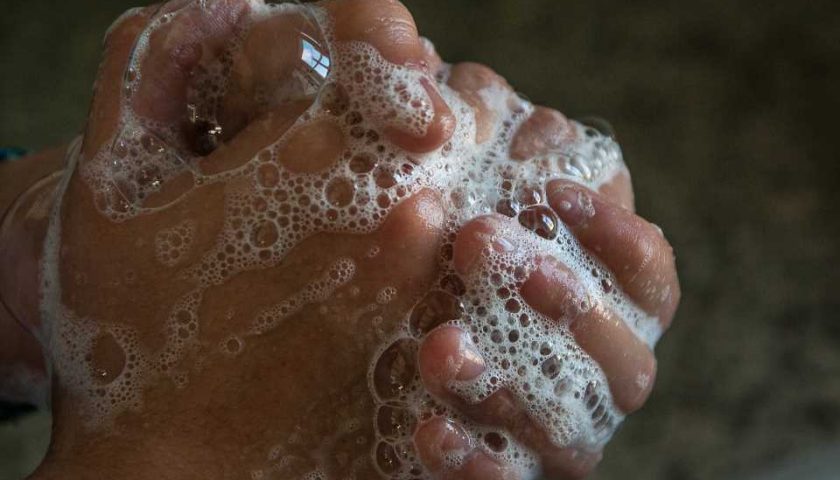 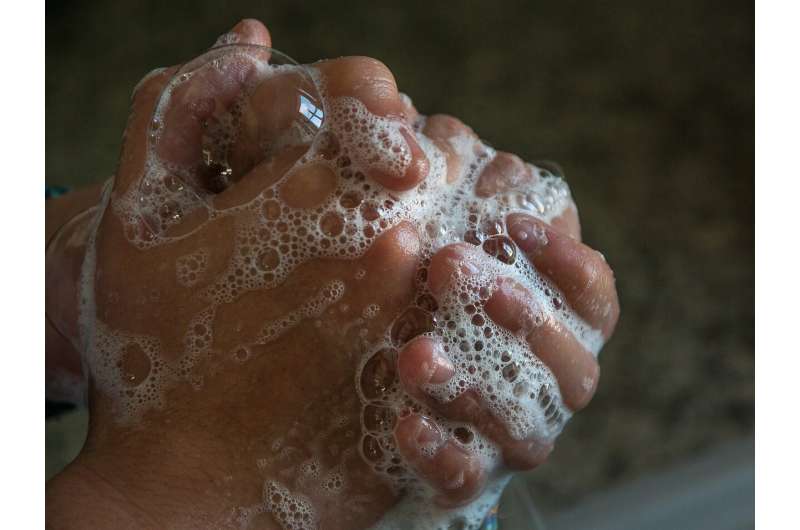 Researchers have made progress towards a G7 commitment to establish safe standards for the release of antimicrobials into the environment, by developing a new framework that establishes safe thresholds.

The threat of bacteria developing resistance to antimicrobial drugs (often called antibiotics) used to treat infection is one of the greatest global health challenges, potentially resulting in 10 million deaths per year by 2050.

A major issue is the spread of antimicrobials and resistant bacteria through water systems. When we take antibiotics, 70 percent passes through our bodies into wastewater. Farm animals are treated with antibiotics which can also end up in aquatic systems through run-off and flooding. University of Exeter research has previously shown that even when antimicrobials are present in these waters at low levels, they can contribute to the evolution of resistant bacteria. These bacteria can make their way into our guts, potentially causing health problems.

Last month, the G7 Climate and Environment Ministers’ Meeting Communiqué recognized that the release of antimicrobials into the environment can select for antimicrobial resistance (AMR) and have an impact on human, animal and environmental health. The communique reads: “We note with concern that there are currently no international standards on safe concentrations of antimicrobials released into the environment from, inter alia, pharmaceutical manufacturing, healthcare facility effluent, agriculture and aquaculture. We also acknowledge the work of the AMR Industry Alliance in this regard. We commit to accumulate knowledge on AMR in the environment. We will work with our ministerial colleagues with responsibility for health, food, farming and medicines regulators where independent of government, as appropriate to develop and agree such standards.”

Now, in a paper published in Water Research, the Exeter team worked with global pharmaceutical company AstraZeneca to make a significant step towards meeting this need. After reviewing the available evidence in the field, they have developed a framework which effectively provides guidance on how to perform a risk assessment to ensure the levels of antimicrobials released into the environment are safe. Currently there are no thresholds for safe levels of antimicrobials in wastewater and aquatic systems, although the EU and UK government are monitoring the emerging evidence.

Dr. Aimee Murray, of the University of Exeter, lead author on the paper, said: “Over the past few years, our research has helped understand the urgent threat posed by the evolution of AMR in our waters and in the environment. We’re delighted to see the G7 Climate and Environment Ministers’ Meeting commit to taking action. Our new paper is a significant step towards informing policy that can ensure the levels of antimicrobials we release into the environment are safe.”

The Exeter team’s review summarizes and critically appraises the current approaches that study the concentrations of antimicrobials that increase AMR. They have consolidated terminology and recommended how data (including data generated at Exeter) on selection for AMR can best be analyzed to establish safe thresholds for release into the environment. By collating and assessing available data, they have recommended what these safe thresholds could be, to enable governments to act to reduce them.

Professor Will Gaze, of the University of Exeter, said: “if we don’t take action now, AMR could be a greater threat to humanity than COVID-19 over the coming decades. Our work over the last decade represents a significant contribution to understanding the role of the environment in the evolution and transmission of AMR. There is still uncertainty regarding the complex processes that lead to antimicrobial resistance genes being mobilized from environmental bacteria to human pathogens and how the presence of antimicrobials in natural environments drives this phenomenon.”

Professor Jason Snape, Global Head of Environment at AstraZeneca, said: “This framework is the latest output from our partnership with the University of Exeter, which has helped us over the past eight years to establish science-driven, risk-based targets for discharge concentrations for antibiotics, both to meet our commitments as a company and for our industry, addressing critical knowledge gaps in support of science-based policy to address environmental risks associated with AMR.”