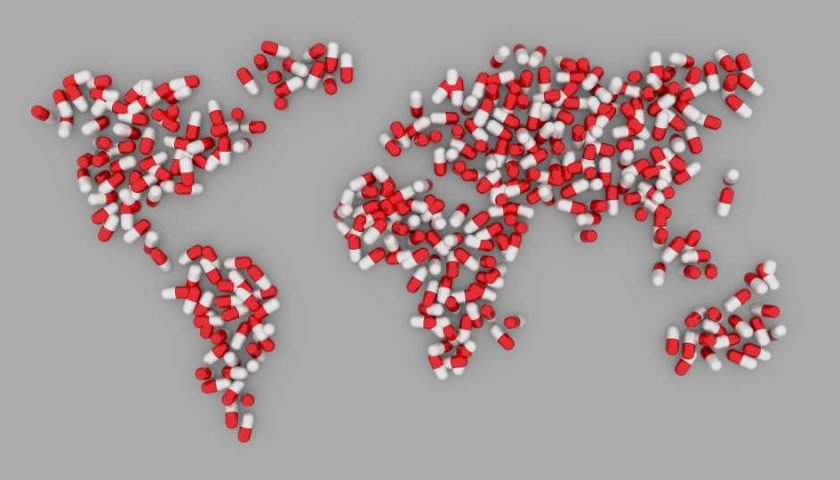 The COVID-19 treatment remdesivir dominated hospital drug spending in 2021, accounting for nearly 10% of all pharmaceutical expenses and outpacing the next three drugs combined, according to the National Trends in Prescription Drug Expenditures and Projections for 2022.

“Drug expenditures played a significant role in the rise in healthcare expenditures sparked by the COVID-19 pandemic,” said Daniel J. Cobaugh, Pharm.D., FAACT, DABAT, vice president of publishing at ASHP and editor-in-chief of AJHP. “Our annual report provides the critical context necessary for hospital and health-system leaders, policymakers, and others to understand the complex factors influencing drug expenditure patterns and prepare for future growth and spending.”

Total drug spending in the U.S. grew 7.7% in 2021 to $576.9 billion. Hospitals accounted for $39.6 billion, with 8.4% growth over 2020, and clinics accounted $105 billion in spending, a 7.7% increase. Higher utilization and new drugs drove spending growth, even though drug prices decreased by up to 1.4%. That situation is likely to change in 2022 if manufacturers attempt to pass along their increased costs, the report said.

“The drug spending whiplash that clinics and hospitals experienced in the first year of the pandemic did not end with 2021,” said the report’s lead author, Eric Tichy, Pharm.D., M.B.A., division chair, supply chain management at Mayo Clinic, Rochester, Minnesota. “Uncertainty remains around how long the federal government will continue to pay for COVID treatments, and around inflation, which is moving through most economic sectors.”

A moderating factor on drug spending was the increased use of biosimilars, the generic versions of biological medications. “Biosimilars really took off this year,” Tichy said. “In oncology, we’re using more biosimilars than we are the originator drugs. A couple of years ago there was a lot of consternation about the uptake of biosimilars being slow, but that has turned around. Their use is likely to continue growing, and it’s saving the healthcare system a lot of money.”

New drugs also played a role in spending growth. Aducanumab, approved in 2021 for Alzheimer’s disease, was expected to be a big expense for clinics and hospitals due to its high cost and a potentially large population. But spending on the drug was less than $2 million, with the unexpectedly low usage attributed to concerns about data supporting its use, high cost, lack of clarity about reimbursement, and complex monitoring requirements.

In 2022, generics will likely have an impact on spending as several major branded drugs are expected to lose patent protection. This includes vasopressin, an antidiuretic in use for more than a century that was nonetheless given patent protection under the Unapproved Drugs Initiative, making it the fifth-highest drug expense in hospitals.

New drug approvals are also expected in oncology, the top spending category in the report. Tichy believes the Food and Drug Administration will approve five new immune-checkpoint inhibitors, which treat a variety of cancers and account for roughly a third of oncology drug expenditures.