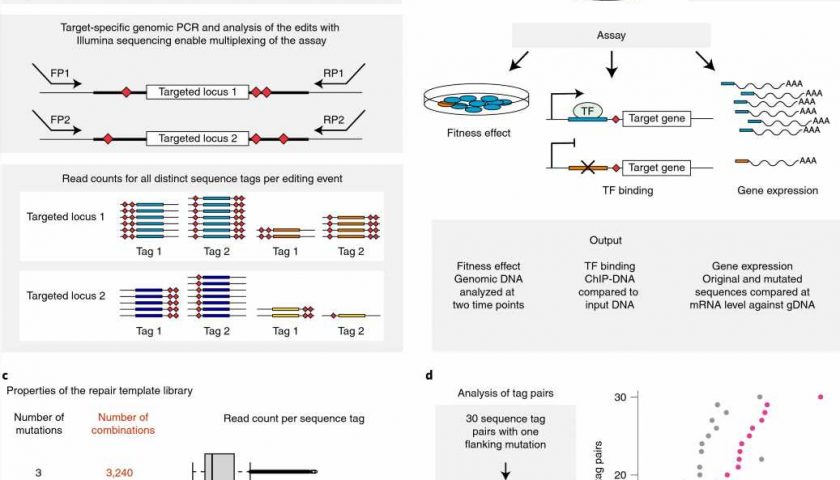 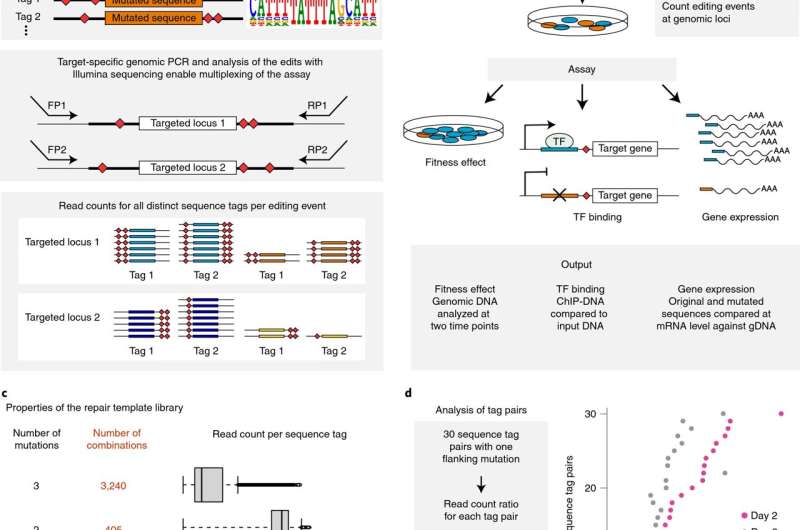 Researchers focusing on the effects of the MYC oncogene have revealed new information about the factors that regulate the growth of cancer cells. MYC promotes the expression of genes that are important for cellular growth, and it is known to be overactive in more than half of all human cancers. However, there are no drugs currently available for inhibiting MYC function because its protein structure is not well suited for therapeutic targeting. Alternative option for preventing MYC activity would be to inhibit the function of the MYC target genes. In their recent study, the researchers of University of Helsinki belonging to Academy of Finland’s Center of Excellence in Tumor Genetics Research have identified target genes of MYC that are responsible for its growth promoting effects.

The researchers identified genomic binding sites of the MYC oncogene at the regulatory regions of its target genes and showed that removing these binding sites from DNA slowed down cell growth. The findings have recently been published in Nature Biotechnology.

“Our results show that very small changes to cellular DNA, such as modification of a single gene regulatory element, can have a significant effect on the proliferation rate of the cells,” confirms Pihlajamaa.

These findings may benefit many cancer patients in the future.

“Better understanding of the mechanisms that control cellular growth can help in identifying targets that can potentially be inhibited by new cancer drugs,” Pihlajamaa tells.

Another main impact of this study comes from a novel method developed by the researchers. Importantly, it enables measuring the effects of changes in small DNA elements on cellular growth robustly and precisely.

“The method is highly beneficial for future studies, since it can be used for investigating how various mutations affect proliferation and other cellular properties,” group leader Professor Jussi Taipale explains.

The method is based on so called genetic scissors, namely the CRISPR-Cas9 system, that has recently become an important tool for biomedical research. The system has attracted a lot of attention since it enables genome editing with high efficiency and precision.

“Our method solves this problem by using an experimental strategy in which the cells that have undergone genome editing are directly compared to each other, and the unedited wild-type cells are discarded from the analysis,” Taipale tells.