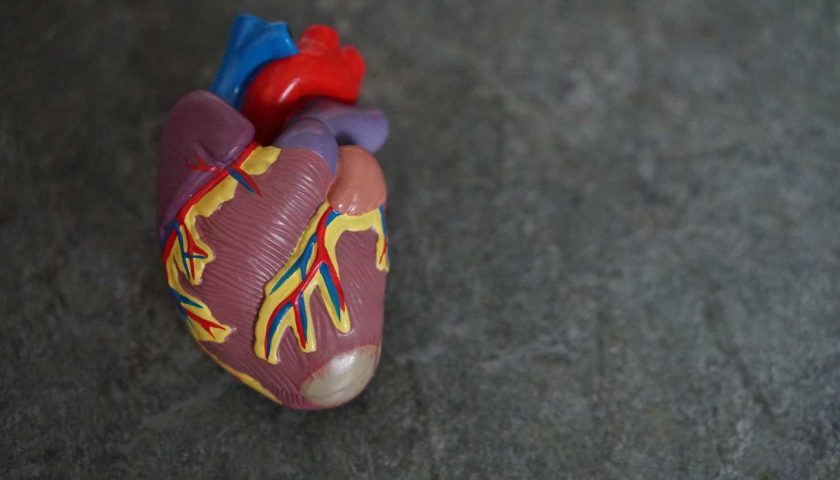 Clinical cardiac complications were “reassuringly” uncommon among more than 600 patients admitted to hospital with COVID-19 in 2020, according to research published today by the Medical Journal of Australia.

“One hundred and twenty-five patients (19%) were admitted to intensive care units, and 70 patients (11%) required intubation; 92 patients (14%) died in hospital. Outcomes for 15 patients (2%) transferred to other hospitals were not known,” Bhatia and colleagues reported.

“Twenty of 553 patients without histories of atrial fibrillation or flutter were diagnosed with the condition (4%). Of 588 patients who did not have permanent pacemakers or implantable cardioverter defibrillators, three (0.5%) developed high grade atrioventricular block.”

“Nine of the 572 patients without prior diagnoses of heart failure or cardiomyopathy (2%) were diagnosed with new heart failure or cardiomyopathy. Of the six who underwent echocardiography, four had left ventricular ejection fractions of less than 50%, one was reported as having mild left ventricular impairment but no ejection fraction was recorded, and one had elevated levels of B-type natriuretic peptide.”

“Corresponding data were not available for the other three patients, who had clinical diagnoses of heart failure.”

Bhatia and colleagues wrote that the limitations of their study included that it did not capture subclinical complications, as investigations were undertaken only if clinically indicated, and that there was no comparator group, so they could not compare the incidence of cardiac complications with those for other viral illnesses.

“Further, we had no information on patient outcomes after their discharge from hospital; cardiac complications such as heart failure and myopericarditis may become apparent only weeks after discharge.”

This study was undertaken before the emergence of the COVID-19 Delta variant.