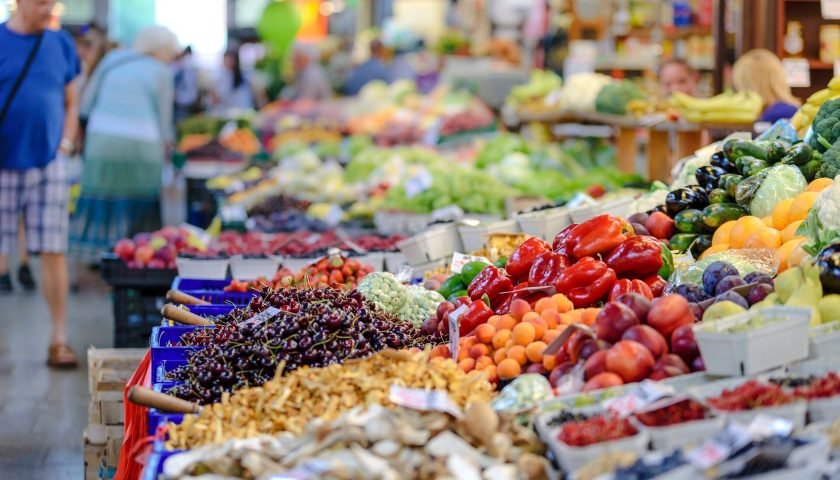 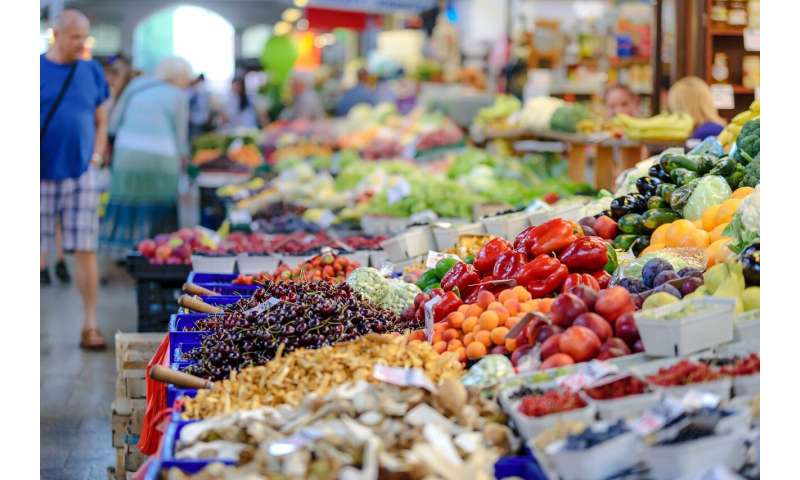 A team of researchers modeled the health and economic effects of healthy food prescriptions in Medicare and Medicaid. The study, published today in PLOS Medicine, finds that health insurance coverage to offset the cost of healthy food for Medicare and/or Medicaid participants would be highly cost effective after five years and improve health outcomes.

“We found that encouraging people to eat healthy foods in Medicare and Medicaid—healthy food prescriptions—could be as or more cost effective as other common interventions, such as preventative drug treatments for hypertension or high cholesterol,” said co-first author Yujin Lee, Ph.D., postdoctoral fellow at the Friedman School of Nutrition Science and Policy at Tufts.

“Healthy food prescriptions are increasingly being considered in private health insurance programs, and the new 2018 Farm Bill includes a $25 million Produce Prescription Program to further evaluate this approach,” she continued.

The study estimated the economic and health benefits that would accrue if 30 percent of the cost of healthy food purchases in supermarkets and grocery stores were covered through Medicare and Medicaid, through an electronic debit card. Two scenarios were modeled: 30 percent coverage of fruit and vegetable purchases; and 30 percent coverage of purchases of fruits, vegetables, whole grains, nuts/seeds, seafood, and plant-based oils.

The model estimated that both of these programs would improve health and lower healthcare utilization. Over a lifetime of current beneficiaries, the fruit and vegetable incentive would prevent 1.93 million cardiovascular disease (CVD) cases; while the broader healthy food incentive would prevent 3.28 million CVD cases and 120,000 diabetes cases. (Only the latter incentive was predicted to reduce diabetes cases because of the role that whole grains and nuts/seeds have in diabetes prevention.)

“Medicare and Medicaid are the two largest healthcare programs in the U.S., together covering one in three Americans and accounting for 1 in every 4 dollars in the entire federal budget,” said co-first author Dariush Mozaffarian, M.D., Dr.P.H, dean of the Friedman School.

“These new findings support the concept of Food is Medicine: That innovative programs to encourage and reimburse healthy eating can and should be integrated into the healthcare system,” he continued.

A validated micro-simulation model (CVD Predict) generated samples representative of the Medicare, Medicaid, and dual-eligible populations. The model utilized national data from the three most recent National Health and Nutrition Examination Surveys (NHANES 2009-2014), as well as data from published sources and meta-analyses, which included demographics, dietary intakes, policy effects, diet-disease effects, policy costs, and healthcare costs. The two intervention scenarios were applied to each of the three samples and assessed the impact at 5, 10, and 20 year horizons and at a simulated lifetime horizon.

This study is a part of the Food Policy Review and Intervention Cost-Effectiveness (Food-PRICE) research initiative, a collaboration of researchers working to identify cost-effective nutrition strategies to improve health in the United States.