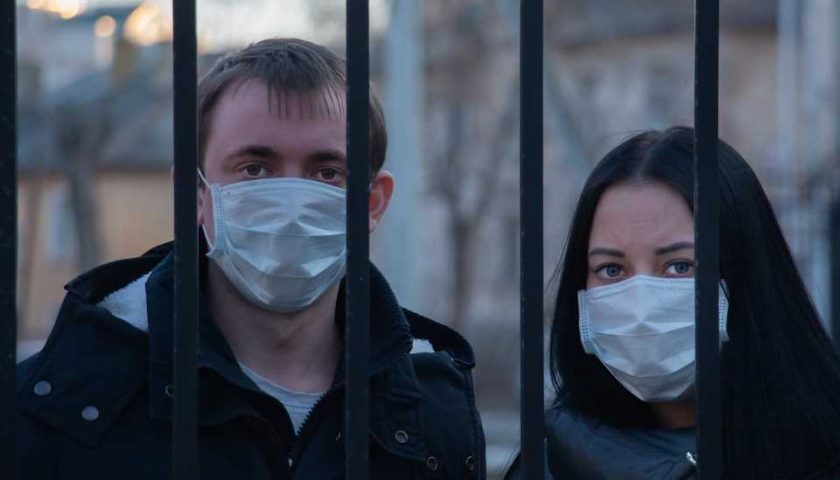 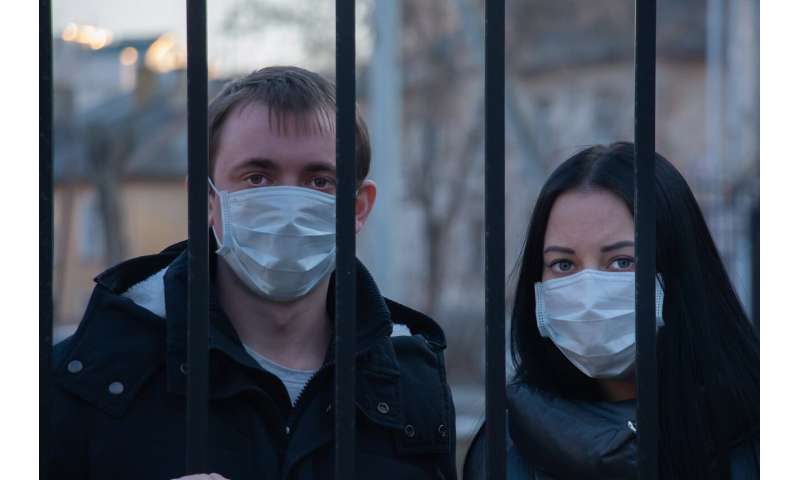 People in Scotland’s poorest areas are more likely to be affected by severe COVID-19—and to die from the disease—than those in more affluent districts, according to a study of critical care units.

The first nationwide study of its kind found patients from the most economically disadvantaged areas had a higher chance of critical care admission, and that intensive care units there were more likely to be over capacity.

Researchers say the study highlights the need for extra support to be given to critical care units in poorer areas, and for more to be done to tackle health inequalities.

Researchers from the Universities of Edinburgh and Glasgow gauged how living in an area of socioeconomic poverty—measured by the Scottish Index of Multiple Deprivation—was linked to severe COVID-19 using anonymous health records.

They also accessed hospital data to assess the impact of the pandemic on critical care units at all of Scotland’s hospitals.

They found that 735 patients with COVID-19 were admitted to critical care units across Scotland between March and June 2020. Of those, around one quarter of admissions were from the most deprived quintile compared with 13 percent from the least deprived quintile.

Death rates after 30 days were significantly higher in patients from the most deprived places in Scotland compared with the least deprived, after accounting for other factors such as age and sex.

Hospitals in the most deprived health board areas were also more likely to have higher peak in demand for intensive care beds, and to be operating over their normal capacity for longer.

Doctors say that the findings highlight the need for greater resources in these areas to tackle coronavirus. The study is published in the journal The Lancet Regional Health—Europe and was carried out in collaboration with the Scottish Intensive Care Society Audit Group.

Lead researcher Dr. Nazir Lone, Senior Clinical Lecturer in Critical Care at the University of Edinburgh and Honorary Consultant in Critical Care at NHS Lothian, said, “A number of factors could be driving this link between poverty and severe disease, including poor housing, increased use of public transport and financial pressures to continue working. The most deprived communities, and the hospitals that serve them, will need extra support as the pandemic continues.”