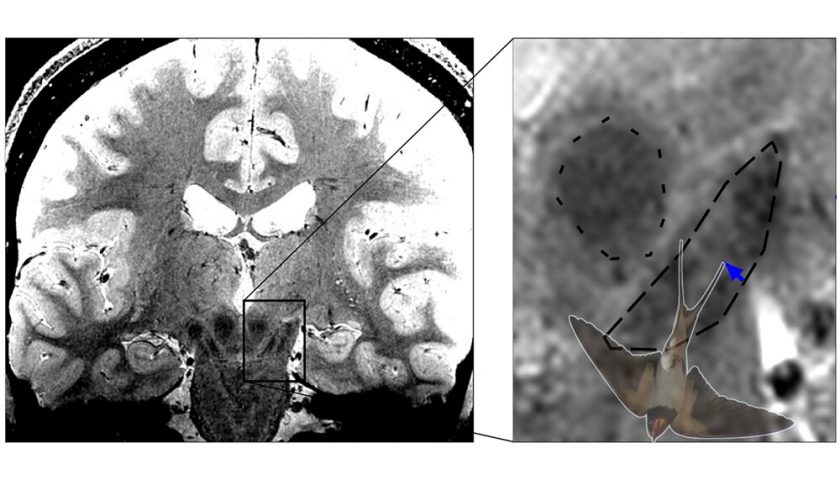 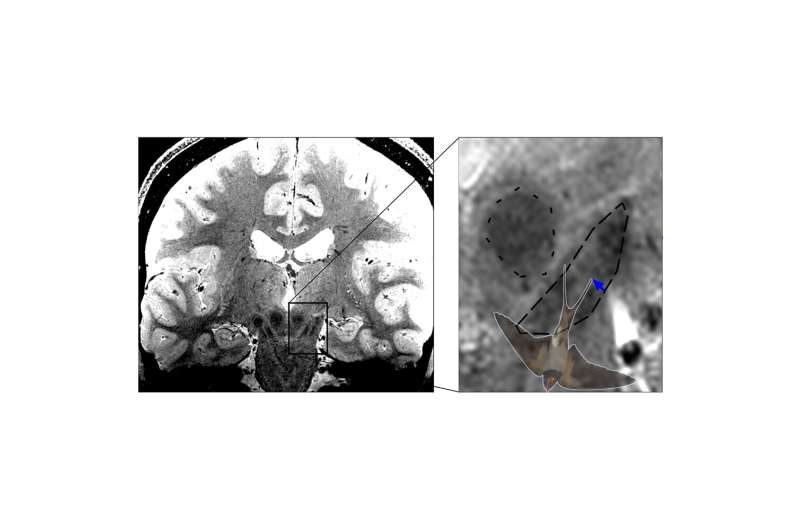 A team of neurophysicists, led by Malte Brammerloh of MPI CBS, found evidence that the identification of a magnetic resonance imaging (MRI) sign for Parkinson’s diagnosis, as a specific anatomical region in the brain, is widespread but not at all correct. A better understanding of the MRI contrast of the anatomical region called nigrosome 1 has led to clarification of the misunderstanding and could even help diagnose Parkinson’s earlier.

“That MRI sign, called the swallow-tail sign, includes part of the ‘nigrosome 1’ anatomical region, but it looks very different,” explains the lead author of the study, now published in the journal Radiology. “This is relevant to the clinical field because the notion that the swallow-tail sign corresponds to nigrosome 1 is deeply ingrained but should be revised,” says Malte Brammerloh.

In healthy people, the MRI image shows a signal-rich elongated structure surrounded by signal-poor areas at the front and sides. This special shape is reminiscent of a swallow tail, which is where the name came from. According to the common interpretation of the sign, the death of neurons in nigrosome 1 in Parkinson’s patients leads to the swallow-tail sign eventually no longer being recognizable. If this is the case, there is a high probability of Parkinson’s disease.

Malte Brammerloh and his colleagues have now combined microscopic 3D examinations of human brains after death with MRI technology to show that nigrosome 1 and the radiological swallow-tail sign only partially overlap and are in fact very different.