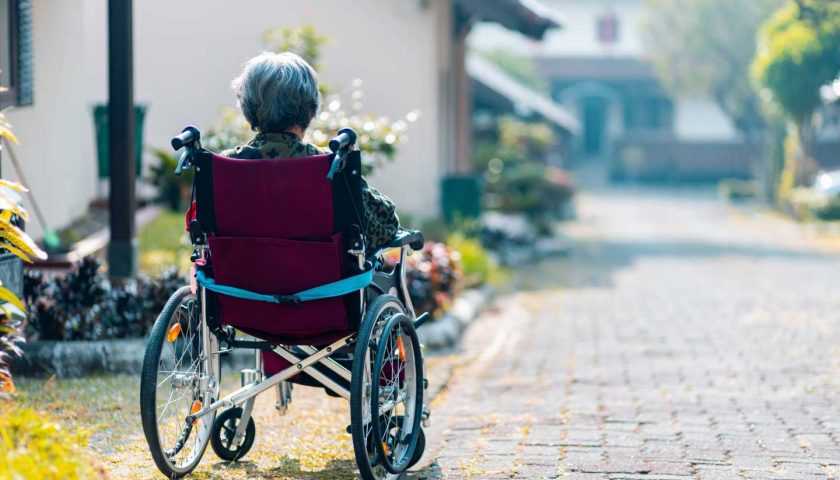 Mayo Clinic researchers have identified a new set of molecular markers in blood plasma. This discovery could lead to the development of improved diagnostic tests for Alzheimer’s disease. Alzheimer’s disease is the most common form of dementia, affecting 6.2 million people in the U.S.

The study builds on previous research that identified genetic risk factors for Alzheimer’s disease and established that RNA molecules in blood plasma could potentially be used as biomarkers.

In the study, researchers examined blood plasma messenger RNA molecules in 151 African Americans diagnosed with Alzheimer’s disease and 269 African Americans diagnosed as cognitively unimpaired with Clinical Dementia Rating scale scores of zero. The researchers found that when the plasma levels of six messenger RNA molecules—encoded by genes CLU, APP, CD14, ABCA7, AKAP9 and APOE—were accounted for in their statistical models, they improved their ability to accurately identify participants with an Alzheimer’s diagnosis by 8%. Researchers explain this is an improvement, compared to statistical models that account for only the presence of known risk factors, such as age and sex, and whether the person is a carrier of the APOE-e4 allele—a gene known to increase the risk of Alzheimer’s disease.

The researchers predict this discovery could lead to more accurate Alzheimer’s disease screening for everyone, particularly for the people and communities at greatest risk.

“Having a comprehensive panel of biomarkers for use in screening will help with early detection of Alzheimer’s disease, and it will also contribute to intervention strategies that can delay and mitigate the onset of the disease,” says Joseph Reddy, Ph.D., a Mayo Clinic quantitative health sciences researcher and first author. “This could be especially relevant for African Americans—a population underrepresented in Alzheimer’s disease research—who were the focus of this study.”

The researchers predict that this discovery could contribute to the development of more accessible, minimally invasive screening options, enabling improved disease management.

“Many screening tests for Alzheimer’s disease may not be accessible to all patients due to cost or lack of availability at health care facilities in their area,” says Minerva Carrasquillo, Ph.D., a Mayo Clinic neurogeneticist and senior author. “Some tests rely on complex imaging techniques, or on obtaining a sample of cerebrospinal fluid from the patient. Obtaining a plasma sample only requires a blood draw, which is a routine procedure in most clinical settings.”