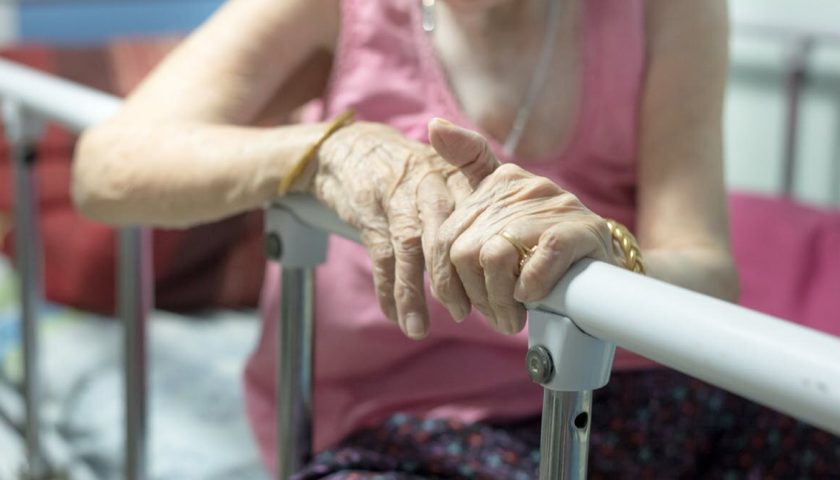 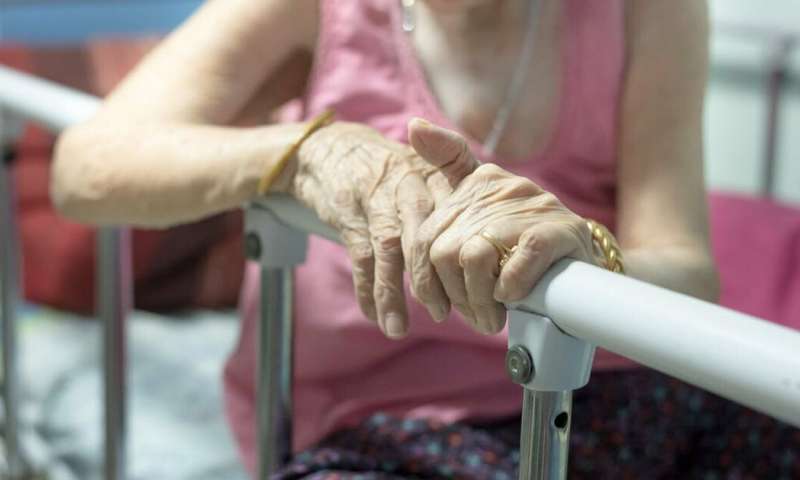 It’s an uncomfortable image to consider: an elderly person – perhaps somebody you know – physically restrained. Maybe an aged care resident deemed likely to fall has been bound to his chair using wrist restraints; or someone with dementia acting aggressively has been confined to her bed by straps and rails. These scenarios remain a reality in Australia.

Despite joining the global trend to promote a “restraint free” model, Australia is one of several high income countries continuing to employ physical restraint.

The Australian government has recently moved to regulate the use of physical and chemical restraints in aged care facilities. This comes ahead of the Royal Commission into Aged Care Quality and Safety.

Certainly this is a step in the right direction – but banning physical restraint is unlikely to remove it from practice. If we want to achieve a restraint free approach we need to educate the sector about viable alternatives, which aren’t always pharmacological.

The scope of the problem

The rate of physical restraint in Australia is difficult to ascertain. One study across five countries examining the care of residents over one week reported between 6% (Switzerland) and 31% (Canada) of residents had been physically restrained.

Empirical evidence demonstrates that physical restraints cause premature death as well as other serious physical and psychological harms.

While injuries caused directly by physical restraint could include falls and nerve injury, the impacts go beyond this. A significant consequence of restraint is its immobilising effects which can lead to incontinence, cognitive decline and a general deterioration in a person’s physical condition.

In physically restraining residents, staff are failing to employ other evidence‐based interventions. Behavioural and psychological symptoms of dementia can be managed by strategies such as improving sleep, controlling pain, music therapy, orientation therapy, and, if required, one-to-one care.

Our recent review of studies into the practice identified 174 deaths of nursing home residents due to physical restraint. The eight studies reviewed came from the US and Europe between 1986 and 2010.

This research reaffirmed the view that restrained individuals still experience falls, which the restraints often seek to prevent. But perhaps most compelling were the findings that physically restraining patients with dementia increases agitation, worsens behavioural and psychological symptoms, and hastens their cognitive decline.

We’ve also undertaken a detailed analysis of resident deaths in Australian nursing homes reported to the coroner between 2000 and 2013. This uncovered only five deaths due to physical restraint. All residents had impaired mobility and the physical restraints had been applied to prevent falls. The residents died from neck compression and entrapment caused by the restraints.

Most would expect the use of physical restraints would be closely monitored, with any harm reported to a regulatory or professional body. This is not necessarily the case in Australia.

Reporting often lags due to an unclear understanding about what constitutes physical restraint, and perhaps because little is forthcoming in the way of alternatives to address these residents’ care needs.

The only systematic voluntary scrutiny that could apply exists in principle, though not largely in practice, via the National Aged Care Quality Indicator Program. Fewer than 10% of aged care providers around the country participate in the quality indicator program, and the results of these audits are yet to be released publicly.

It’s only when a death occurs that a report to an independent authority – the Coroner’s Court – is made.

Similar laws introduced in other countries to ban physical restraint haven’t worked. In the US, there was an initial decrease in use of restraint and then a gradual return to previous levels.

Changing laws does not change attitudes. Education and training is required to dispel the myths and inform that better options than physical restraint already exist. Otherwise staff, family and the general public will continue with a mistaken belief it is safer to restrain a person than allow them to move freely, or that restraint is necessary to protect other residents or staff.

Our team convened an expert panel to develop recommendations for addressing the issue. We considered three of our 15 recommendations to prevent the use of physical restraint among nursing home residents the most important.

Secondly, when there are no viable alternatives to physical restraint, any use should trigger mandatory referral to a specialist aged care team. This team should review the resident’s care plan and identify strategies that eliminate the use of physical restraint. This requires improved access to health professionals with expertise in dementia and mental health when a nursing home calls for help.

Thirdly, nursing home staff competencies should be appropriate to meet the complex needs of residents, particularly those with dementia. This is the long term solution to eradicate the need to apply physical restraint and is achievable with national education and training programs.