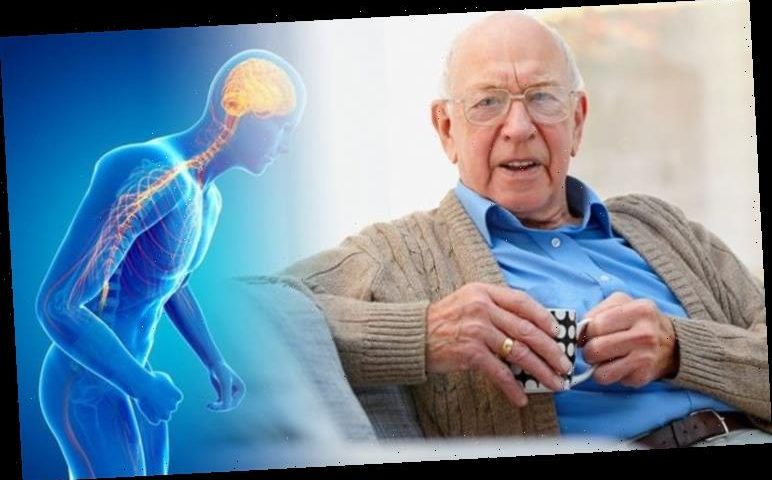 Pay attention to the way a loved one – or yourself – hands a cup of tea to somebody. Watch the hand… is it shaking? This could be indicative of the neurological condition.

Dr Rachel Dolhun explained age increases the risk of developing Parkinson’s, and the average age of diagnosis is 60 years old.

Classic motor symptoms include a tremor, stiffness and slowness of movement.

Delving into the facts surrounding a Parkinson’s tremor, there are two types: an action tremor and a resting tremor.

The informative charity Parkinson’s UK differentiates between the forms of tremors.

An action tremor (i.e. uncontrollable shaking) can happen when passing a cup of tea to somebody else, or trying to drink from a cup yourself.

It could also appear when reading from a book, magazine, newspaper or tablet.

A resting tremor, on the other hand, might occur when your body is still and relaxed. 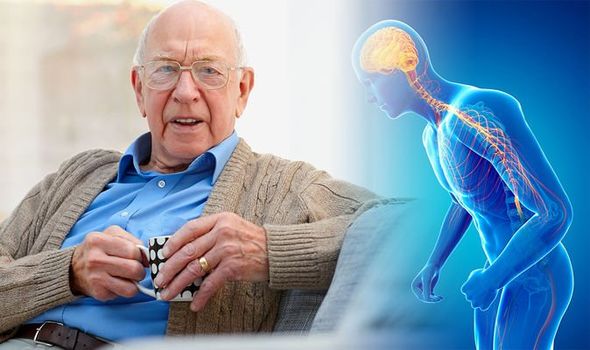 For example, while lying in bed, a common resting tremor is known as the “pill-rolling” kind.

This is when it looks as though you’re trying to roll a pill between your thumb and index finger.

As the condition varies from person to person, not everybody with Parkinson’s will experience a tremor.

This is why it’s helpful to be aware of the other symptoms associated with the condition.

The Michael J Fox Foundation for Parkinson’s Research noted how there is one symptom that everybody with the condition will experience – “slowness”.

Also known as bradykinesia, it’s described as the “decrease in spontaneous and voluntary movement”.

This may include walking more slowly, the arms not swinging by the side, or decreased blinking or facial expression.

Other motor problems include difficulty with balance and coordination (i.e. postural instability). 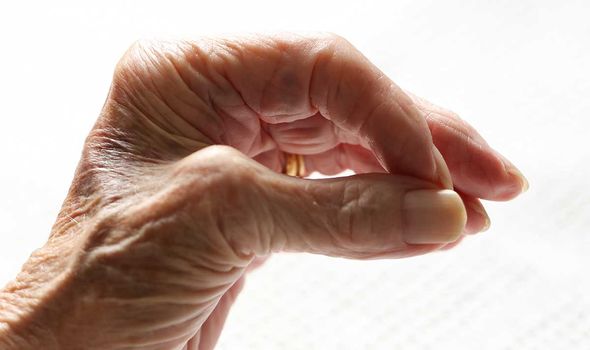 There are other physical changes a person may experience if they have the condition.

For instance, a person with Parkinson’s could start to drool due to a build-up of saliva that they can’t voluntarily swallow.

In addition to drooling, there could be swallowing issues, resulting in choking, coughing and clearing the throat when eating and drinking.

There could be a decreased ability to detect odours and slight vision changes, such as dry eyes, double visions and trouble reading. 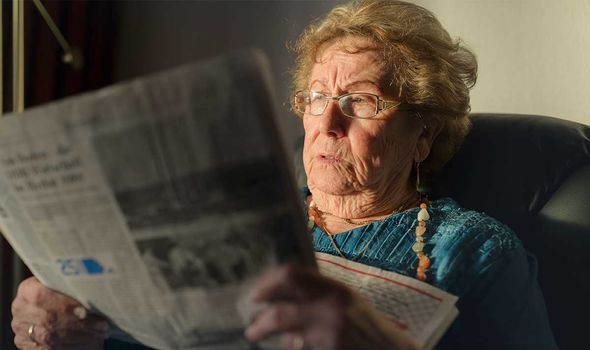 Parkinson’s can affect the automatic functions our bodies perform to keep us alive.

This can lead to low blood pressure when changing positions, from sitting to standing, for example.

This can cause lightheadedness, dizziness or fainting, which can put someone at greater risk of injury.

Moreover, a person with the disease may sweat profusely, even when not hot or anxious.