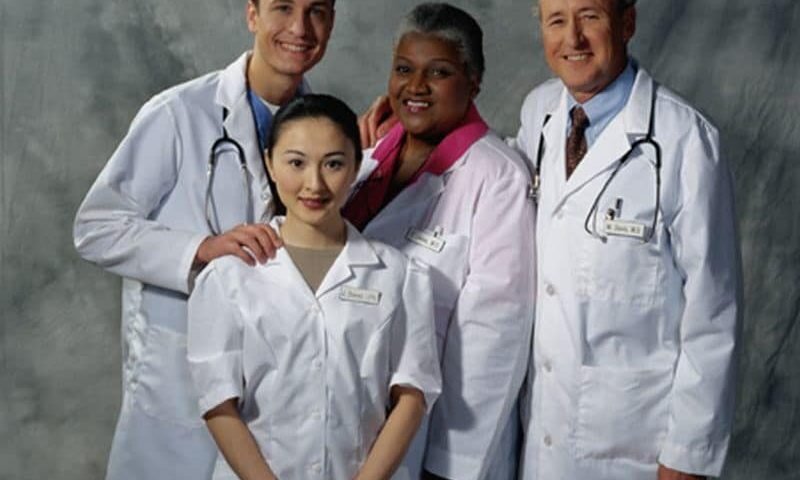 (HealthDay)—Overall, physicians are happy and enjoy their lives, according to the 2019 American Academy of Family Physicians (AAFP)/CompHealth Physician Happiness Survey published online March 19.

Researchers surveyed 5,855 members of the AAFP and physicians from other specialties to examine their thoughts about happiness in the workplace and satisfaction with life.

According to the survey, 71 percent of physicians currently in practice are happy, with 57 percent reporting enjoying their life a lot or a great deal. Fifty-nine percent reported being satisfied with their lives; the most satisfaction was seen among older physicians (more than 30 years in practice). Personal relationships were found to be key to happiness, with having friends at work greatly impacting physician happiness. A direct link was observed between the number of friends a physician had at work and their satisfaction with life. The top issues that make physicians unhappy with their jobs include lack of control, clerical burdens, and being emotionally exhausted (72, 71, and 69 percent, respectively). Only 35 percent of physicians reported having more happiness than stress in their lives; 81 percent of physicians reported feeling stressed when they do not have enough time. Sixty-three percent of physicians said they still had time for fun even when faced with stress.