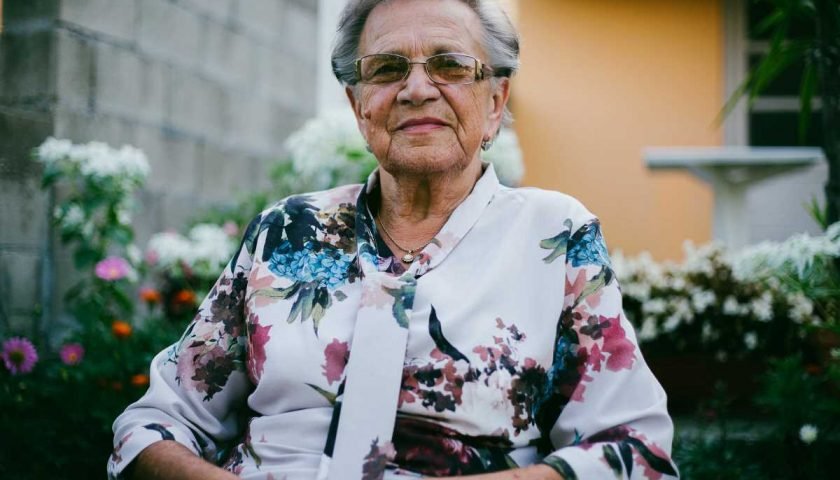 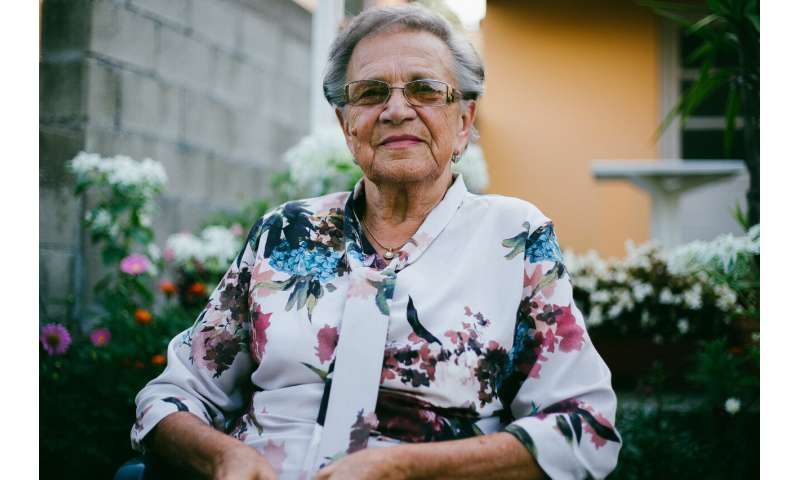 Both have the desire to go home, but it can be a challenge. A new study by researchers at Purdue University, University of Minnesota and Harvard Medical School reviewing the state of Minnesota’s Return to Community Initiative (RTCI) shows that well-managed and networked resources can make a difference in returning people home safely.

The study, published in Health Services Research, shows that an estimated 11% of nursing home residents assisted by RTCI would have become permanent nursing home residents if not for the program. It also showed an annual savings of about $3.9 million over a four-year period. The annual budget was $3.5 million for the services across Minnesota.

“We found that over a four-year period that this program, at best, breaks even and even has a small amount of savings for the state,” says Zachary Hass, an assistant professor at Purdue University’s schools of Nursing and Industrial Engineering, core faculty for the Regenstrief Center for Healthcare Engineering at Purdue, and lead author of the study. “It is at least paying for itself.”

Which is good news for state governments, taxpayers, health care providers, and most importantly, the people who want to go home.

Minnesota is nationally known for its network of care for older adults. The state is divided into six regions of area agencies on aging, who work with 382 participating nursing homes on the RTCI program.

The RTCI program provides care in appropriate settings. In the case of Minnesota, RTCI works with non-Medicaid residents, or residents on Medicare or private-pay insurance. This study is one of the first to use a targeting method with non-Medicaid population data. Most studies are currently based on Medicaid’s Money Follows the Person program.

The team reviewed the data of 18,488 Minnesota nursing home residents who were admitted between April 2014 and December 2016, were non-Medicaid at admission and remained in the nursing home for at least 45 days.

“The expectation is that they will be back home. The longer they stay, the more likely they won’t go home,” Hass said.

In the study, researchers discovered there is no urban-rural divide in the quality of care. The resources are there; residents just might have to go a further distance. “Minnesota has numerous resources, which helps facilitate community discharges,” Hass said.

“RTCI facilitates discussion between the nursing home, home- and community-based service providers, families and the person needing the care to come up with a person-centered plan for living at home,” said Kari Benson, executive director for the Minnesota Board on Aging. “It helps people know they have a choice, and that we as a state are listening and want them to be successful at home. This is not only a state goal but a national focus as well.”

Minnesota’s nursing homes see the benefit of working together with families and other providers to make transitions easier, reduce admissions and provide resources for families including a video series, Benson said.

“Nursing homes don’t want to see their residents back in the hospital or emergency room, so this partnership ensures that the resident is as prepared as possible to start managing their own care at home,” Benson said.