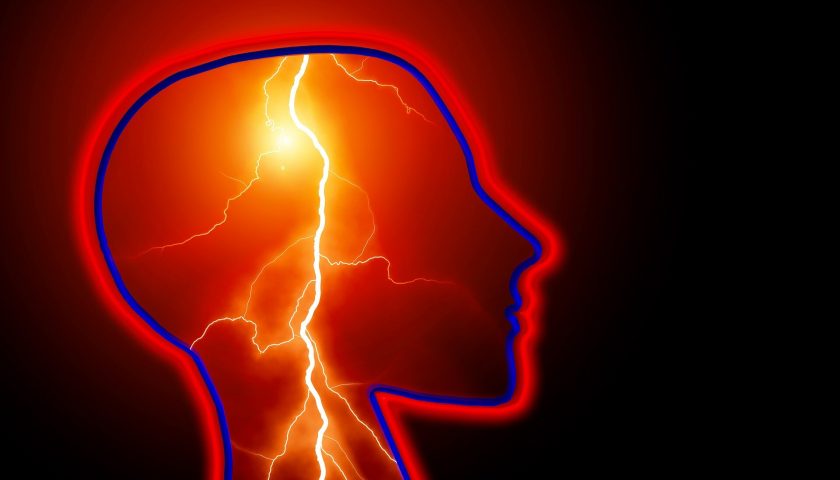 Adults who have obsessive-compulsive disorder (OCD) were more than three times as likely to have an ischemic stroke later in life compared to adults who do not have OCD, according to new research published today in Stroke.

“The results of our study should encourage people with OCD to maintain a healthy lifestyle, such as quitting or not smoking, getting regular physical activity and managing a healthy weight to avoid stroke-related risk factors,” said study senior author Ya-Mei Bai, M.D., Ph.D., a professor in the department of psychiatry at Taipei Veterans General Hospital and National Yang Ming Chiao Tung University College of Medicine, both in Taiwan.

Worldwide, stroke is the second-leading cause of death after heart disease. Stroke is a medical emergency that occurs when blood and oxygen flow to the brain are interrupted, usually by a blood clot (ischemic stroke). Less common is stroke from a burst blood vessel that causes bleeding in the brain (hemorrhagic stroke). In both types of stroke, immediate treatment is critical to prevent brain damage, disability or death. The abbreviation F.A.S.T. can help people remember the warning signs and what to do: F-face drooping, A-arm weakness, S-speech difficulty, T-time to call 9-1-1.

OCD is a common, sometimes debilitating, mental health condition characterized by intrusive, unwanted thoughts, ideas or sensations (obsessions) that make a person feel driven to do something repetitively (compulsions). The repetitive behaviors characteristic of OCD, such as hand washing, checking on things or continuously cleaning, can significantly interfere with a person’s daily activities and social interactions. Previous research found that OCD often occurs after stroke or other brain injury. What remained unclear was whether the reverse is true: can OCD increase stroke risk?

To find out, researchers examined health records from 2001-2010 from the Taiwan National Health Insurance Research Database to compare stroke risk between 28,064 adults with OCD and 28,064 adults who did not have OCD. The average age at diagnosis with OCD was 37 years, and women and men were nearly equally represented in the data. Researchers compared stroke risk between the two groups for up to 11 years.

“For decades, studies have found a relationship between stroke first and OCD later,” Bai said. “Our findings remind clinicians to closely monitor blood pressure and lipid profiles, which are known to be related to stroke in patients with OCD.”

Limitations of the study were that only stroke among patients who sought health care were included, so some cases may have been missed; and information on disease severity was not included along with family medical history or environmental influences. The study also was observational, so it could only show an association between OCD and later stroke; it does not prove cause and effect.