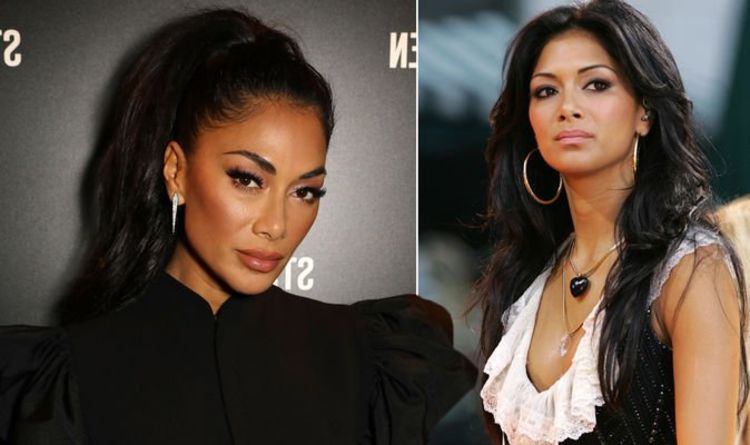 Nicole Scherzinger, 41, a familiar face on ITV’s The X Factor, rose to fame as the lead singer of The Pussycat Dolls, who went on to sell 50million records. But during the band’s success, the singer was battling an eating disorder and mental health condition – bulimia.

In an interview with Cosmopolitan in 2017, The X Factor judge revealed her eating disorder left her feeling “imprisoned”.

She divulged: “I’m more accepting of my body now. I was always very critical of myself from a young age, and when I was 14, I started running.

“I would go outside in the middle of the night and run, because I thought I had to be thinner and that my thighs should look a certain way.

“When I got The Pussycat Dolls, it really amplified that because it had so much to do with showing your body off.” 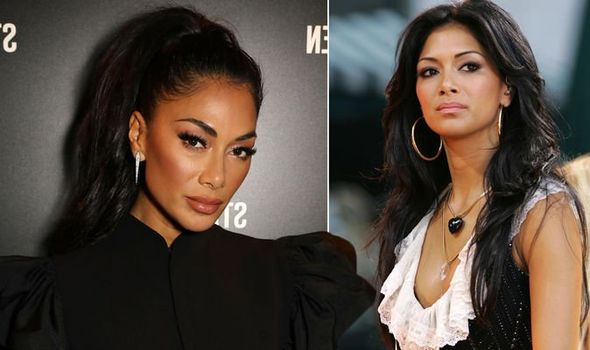 Detailing her battle with bulimia she said: “It was imprisoning and it stole all of my happiness, confidence and memories.

The star revealed the disorder really took a hold during her time in The Pussycat Dolls.

She added: “A big part of that was during The Pussycat Dolls. I have a lot of fans and I never wanted to come out about it, because I was ashamed. But once I finally did come out about it, I realised how many people it had helped.”

These days, Nicole has learnt to accept herself more and hopes she can be an inspiration to others going through the same.

She said: “You should embrace and accept yourself more. Don’t be so hard on yourself, and love your curves.

“Every woman has good and bad days. Mrs O [Sharon Osborne] and I were joking the other day that sometimes we wake up in a puddle of cookies and crisps! But what really helps me is working out. Even if it’s not for very long, [I love] to get a sweat on to keep me focused and positive.”

People with bulimia go through periods where they eat a lot of good in a short amount of time and then make themselves sick, use laxatives or do excessive exercise, or a combination of these, to try to stop themselves gaining weight, explains the NHS.

It adds: “Men and women of any age can get bulimia, but it’s most common in young women and typically starts in the mid to late teens.” 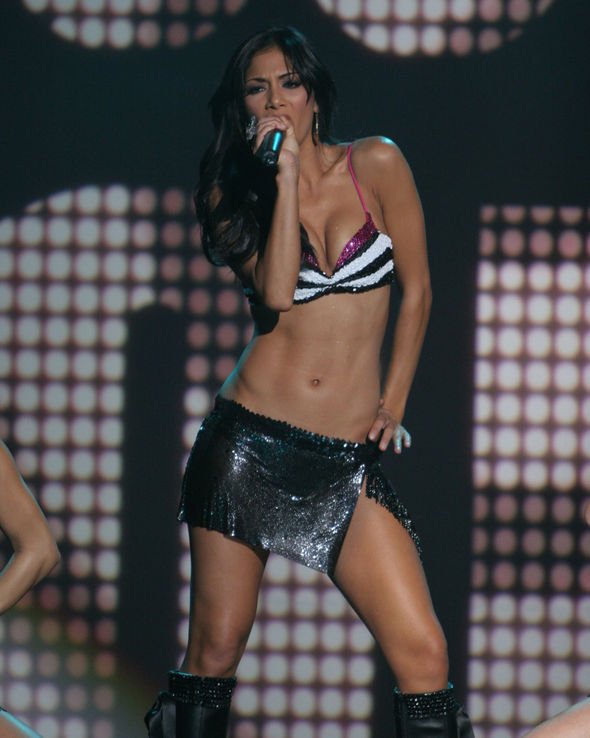 What are the symptoms of bulimia?

The health body also lists the symptoms to look out for:

There is no single reason why someone develops an eating disorder.

Eating disorder charity BEAT Eating Disorders explains: “A whole range of different factors combine, including genetic, psychological, environmental, social and biological influences. A number of risk factors need to combine to increase the likelihood that any one person develops the condition. 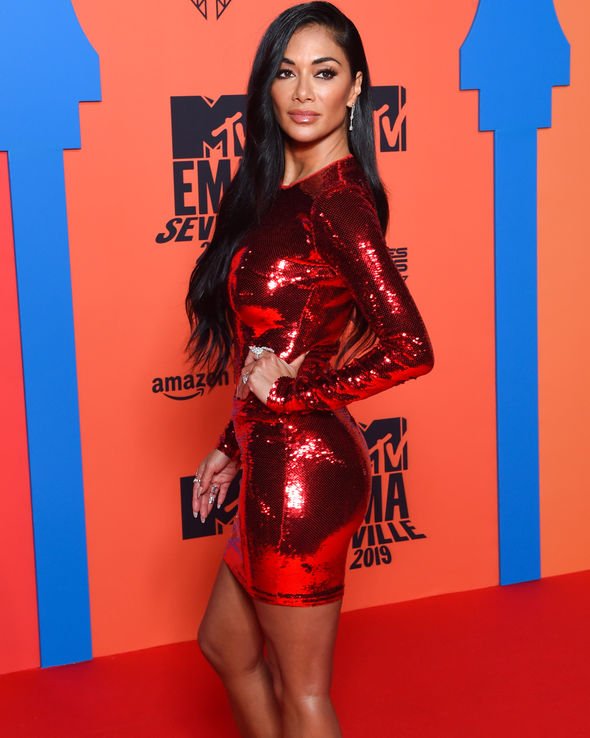 We don’t yet know everything about what causes an eating disorder, or what treatments will work for everyone, but we do know there are effective treatments available.

“There is world class research going on, much of it in the UK and involving work with centres of excellence across the globe. The latest research is showing us that eating disorders are much more biologically based than was previously thought.”

What to do next

If you think you may have bulimia, see your GP as soon as you can.

If you’re concerned a family member of friend my have bulimia, let them know you’re worried and encourage them to see their GP.