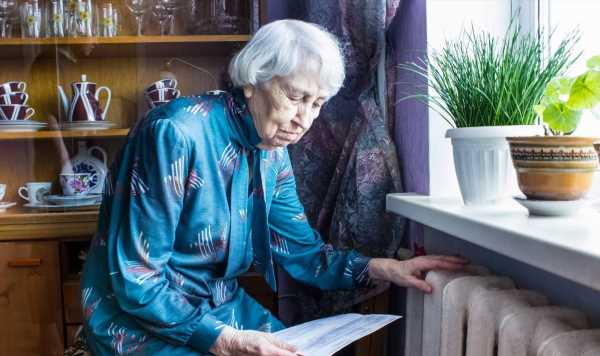 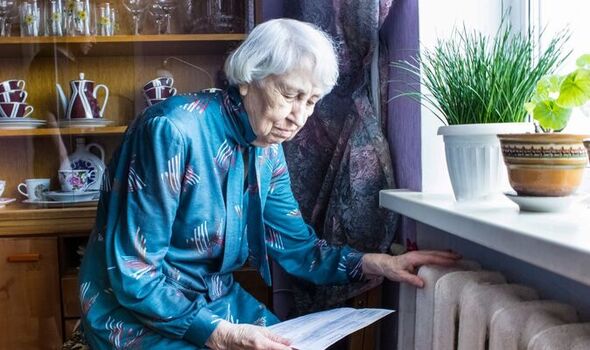 In an unprecedented move, the NHS Confederation has written to the Chancellor on behalf of staff across England, Wales and Northern Ireland.

Matthew Taylor, the health body’s chief executive, said: “Many people could face the awful choice between skipping meals to heat their homes and having to live in cold, damp and very unpleasant conditions.

“This in turn could lead to outbreaks of illness and sickness around the country and widen health inequalities, worsen children’s life chances and leave an indelible scar on local communities. These outbreaks will strike just as the NHS is likely to experience the most difficult winter on record.”

The letter, signed by Mr Taylor and the Confederation’s chair Lord Victor Adebowale, said cold homes were linked to 10,000 deaths a year. It warned that the figure would rise and health inequalities would widen as the poorest suffer most, if ministers do not act.

The letter added that health bosses would not usually intervene in discussions about energy prices but “feel they can no longer stay silent”.

Mr Taylor said: “NHS leaders have made this unprecedented intervention as they know that fuel poverty will inevitably lead to significant extra demand on what are already very fragile services. Health leaders are clear that unless urgent action is taken by the Government this will cause a public health emergency.”

The Confederation has asked the Government to set out a more detailed and targeted package of support for those who need it most, in advance of the decision on the new energy price cap next week.

The intervention was welcomed by Katie Schmuecker, at the Joseph Rowntree Foundation. She said not being able to afford a warm home and healthy food “causes untold stress and anxiety” as well as posing a threat to physical health. This move from health and care leaders hammers home the fact that the rising cost of living is a national emergency.

“It’s morally indefensible that already people in some parts of the UK die years earlier than they should, and we cannot allow this injustice to be made worse this winter.”

Caroline Abrahams, of Age UK, said older people were particularly at risk, including those who depend on their state pension to make ends meet.

She added: “It becomes harder to regulate our body temperature as we age and we become more vulnerable to the effects of the cold.

“We fear that because fuel prices will be so high, some older people will skip meals and switch off their heating to try to save money. It’s not hyperbole to suggest that some could die as a result.”

Caroline said NHS leaders were right to raise the alarm, considering the impact on patients who are frail or live with respiratory conditions or heart disease.

She said: “The consequences of piling avoidable demand on an overstretched NHS and social care system are truly frightening. This is an impending national emergency and needs immediate support.”

A Government spokesperson said: “We know that rising prices are affecting how far people’s incomes go, which is why we have taken action to help households with £37billion worth of support, which includes specific support to help people through the difficult winter ahead.

“Eight million of the most vulnerable households will see £1,200 extra support, provided in instalments across the year, and everyone will receive £400 over the winter to help with energy bills. We are working closely with the NHS to ensure we are ready for the pressures ahead by increasing capacity, tackling delayed discharge and using new innovations such as virtual wards.”