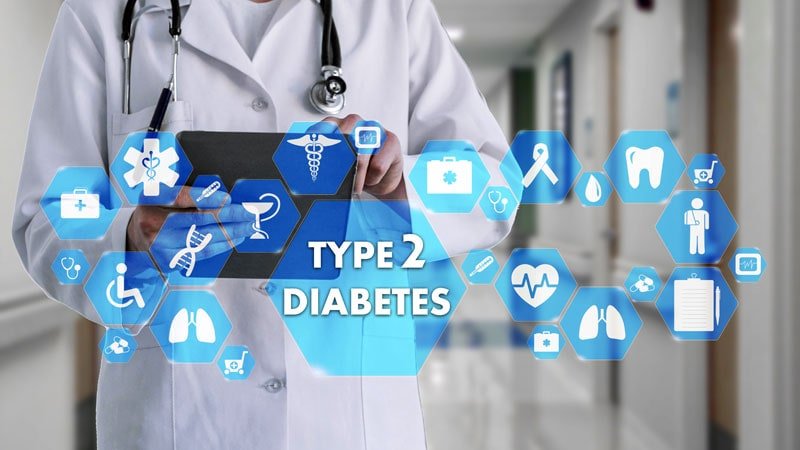 This is a summary of a preprint research study written by a team of researchers based at the Department of Nutrition and Movement Sciences at Maastricht University, The Netherlands, and their associates on Preprints with The Lancet, provided to you by Medscape. This study has not yet been peer-reviewed. The full text of the study can be found on SSRN First Look.