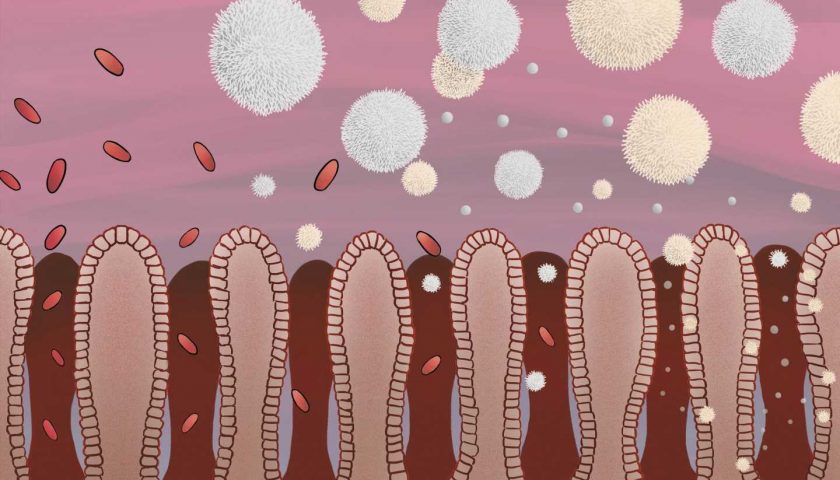 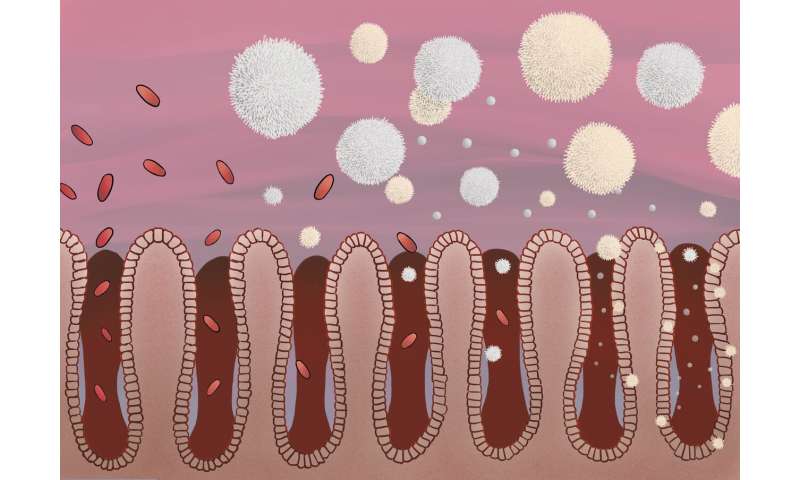 White blood cells are known to circulate through the entire body through blood vessels, acting as a surveillance system. However, a specialized group of these cells are permanently present in tissues like the skin, intestine and lungs, protecting against external invaders such as microbes. But it is largely unknown how these cells are generated. A new study led by Marc Veldhoen, group leader at Instituto de Medicina Molecular João Lobo Antunes (iMM; Portugal) and published this week in Nature Immunology, shows that the local availability of specific molecules is crucial to generating these tissue-resident surveillance cells. The impact of these results extends beyond protective immunity in tissues, as these cells are also efficient when elicited after vaccination and yield more effective anti-tumor immunity.

These tissue-resident surveillance cells are a specialized group of T-cells that directly attack invading microorganisms. “The tissue-resident T-cells develop after an initial infection as part of immunological memory, and provide protection against future infections,” explains Cristina Ferreira, first author of the paper.

Now, Marc Veldhoen and his team, have shown that within another population of T-cells, the regulatory T cells, mainly known for their ability to dampen immune responses to avoid damaging our own tissues, there are cells important for the development of these tissue-resident T-cells. Using mouse models lacking this population of regulatory T-cells, the team observed that the number of tissue-resident T-cells generated and present in the tissues was much lower. “It’s like the surveillance system in the gut, where we looked, was shut down. We could observe that a reduced number of the tissue-resident T-cells resulted in less protection against invading pathogens,” explains Marc Veldhoen.

But what is the role of the regulatory T-cells in the development of the tissue-resident T-cells? “What we observed is that the regulatory T-cells are alerted to move to the site of infection, where they promote the local availability of a specific molecule, TGF-beta. According to our results, this is crucial to generate the tissue-resident surveillance cells,” explains Cristina Ferreira.